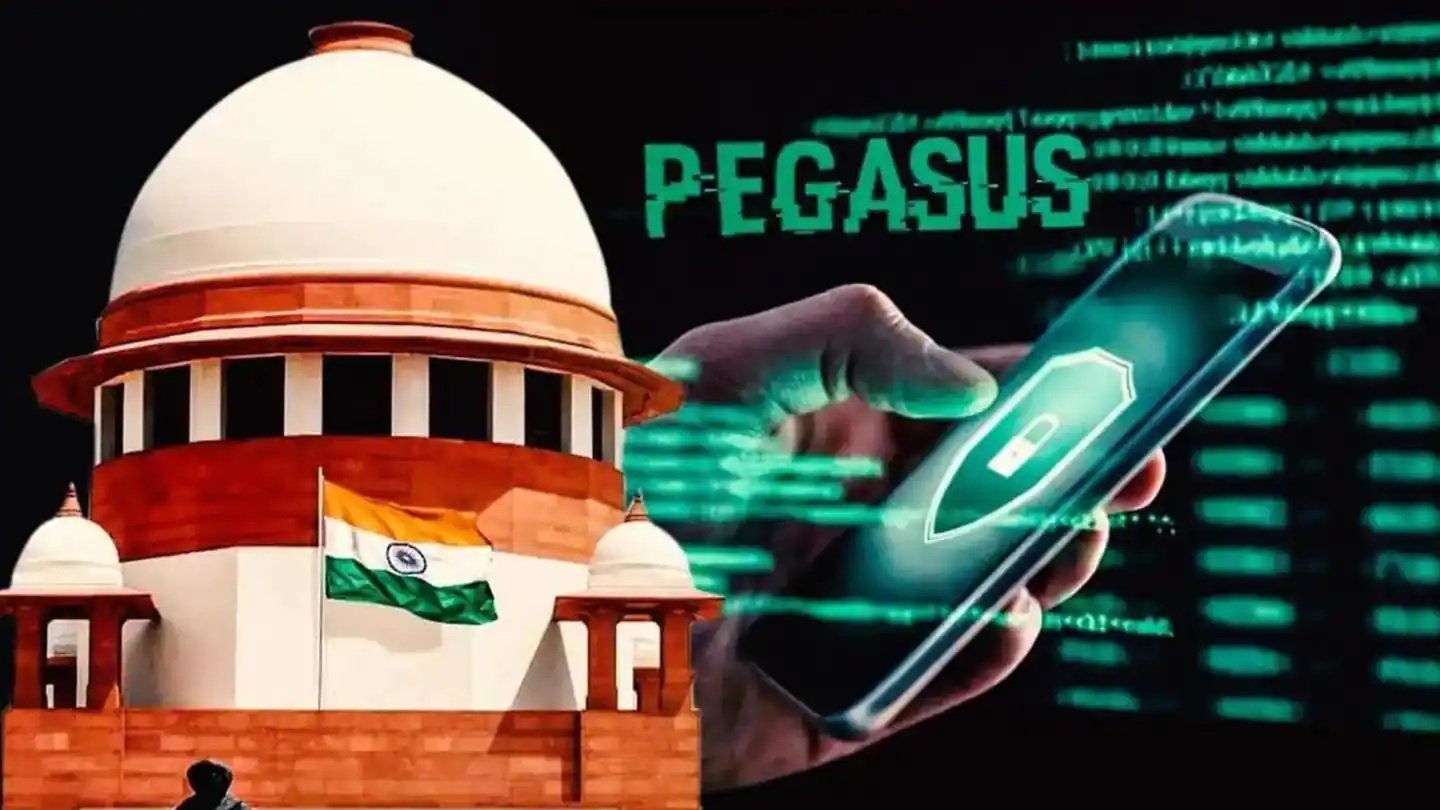 The public notice asked such citizens to also specify the reasons as to why they believed that their device may have been infected with Pegasus malware./ Representative Image |

The technical committee appointed by the Supreme Court issued a public notice on Sunday asking citizens to come forward and contact the panel if they suspected that their mobile devices were infected by Pegasus malware.

The public notice asked such citizens to also specify the reasons as to why they believed that their device may have been infected with Pegasus malware, and whether they would be in a position to allow the technical committee to examine the said device.

The public notice, issued in leading dailies on Sunday, said "such person who suspects her/his device is infected" should send an email to the technical committee "before noon of January 7, 2022".

"In case the committee feels your reasons for suspicion of the device being infected with the malware compel a further investigation, then the committee shall request you to allow examination of your device," the notice said.

The public notice "is issued to request any citizen of India who may have felt her/his mobile device/instrument that may have been infected by Pegasus malware".

"The committee requests any citizen of India who has reasonable cause to suspect that her/his mobile has been compromised due to specific usage of NSO Group Israel's Pegasus software to contact the technical committee appointed by...

"Supreme Court of India with reasons as to why you believe your device may have been infected with Pegasus malware, and whether you would be in a position to allow the technical committee to examine your device," it said.

The panel will give an acknowledgement for having received the instrument and also make and give the user a digital phone image for their records.

The collection point would be in New Delhi. "The mobile instrument collected from you will be delivered back on completion of the tests/investigation," it said.

The apex court had also observed that the state cannot get a "free pass" every time the spectre of national security is raised and that its mere invocation cannot render the judiciary a "mute spectator" and be the bugbear it shies away from.