In an email to staff he wrote, "As we begin a new year, it is crucial we take stock of where we are, and celebrate the wins rather than being pulled down by the media which seem to thrive on bad news while ignoring all the positives"

In a letter to staff, Sanjiv Kapoor, the CEO-designate of Jet Airways, advised them to "enjoy the wins rather than be brought down by bad headlines." Jet Airways' relaunch has been delayed due to a stalled ownership transfer.

"As we begin a new year, it is crucial we take stock of where we are, and celebrate the wins rather than being pulled down by the media which seem to thrive on bad news while ignoring all the positives", stated the airline's CEO-designate in an email to his coworkers.

According to Kapoor, the completion of the ownership transfer, which is currently being heard before the NCLT and a ruling is expected soon, is now critical for Jet Airways' rebirth.

“One of the highlights of 2022 was when Jet Airways received its AOC (Air Operator Certificate) renewal, on May 20. It was history-making: the culmination of unprecedented efforts by JKC (Jalan-Kalrock consortium), new management and staff charged with revival, and old Jet Airways staff who wanted to be part of the team creating history!”, he said looking back at the high points of 2022. 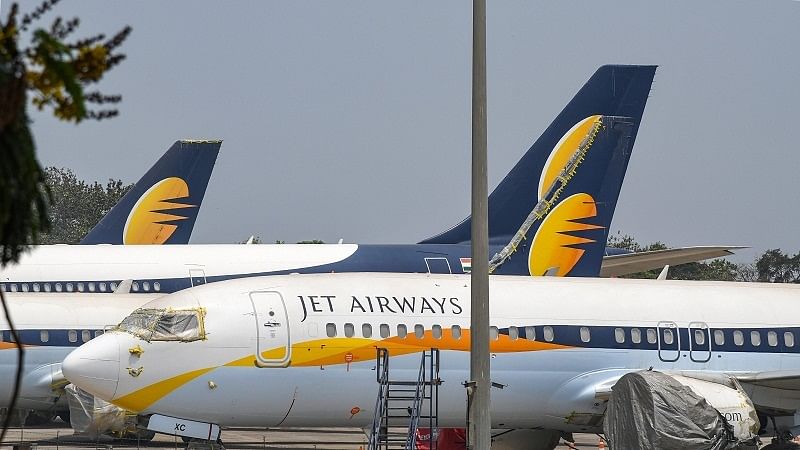 "At that time it had been expected that ownership would transfer soon after (and operations start by October 2022). While that process is still ongoing, the team that worked to regain the AOC will forever be proud of the fact it created a key chapter of aviation history!”, added Kapoor.

As reported by CNBC TV-18 on January 3, the letter was sent at a difficult time for Jet's rehabilitation strategy, as its former Resolution Professional and Head of Monitoring Committee Ashish Chhawchharia has now written to Kapoor to complain to his appointment as CEO of Jet Airways.

In that report, the panel stated that Kapoor's appointment as CEO would not begin until Jet's resolution plan had reached its effective date and the committee had given its approval.

The airline is also dealing with an ongoing impasse over payment and ownership transfer between the Jalan-Kalrock consortium (JKC) and Jet Airways' financiers.

In December, CNBC TV-18 also reported, citing sources, that a number of Jet Airways' senior management officials, pilots, and cabin crew have left amid the uncertainties surrounding the airline's restart. While doing so, Kapoor discussed his selection as the CEO-designate of the soon-to-be-revived Jet Airways as his personal year's high point. He revealed that the government officials who interviewed him for a security clearance were enthusiastic about what Jet was attempting to accomplish.

“To that end, we also built up what I firmly believe was one of the strongest leadership (HOD) teams in the industry!”, the executive added.

Kapoor said in the letter that with the inordinate delay in the revival plans of Jet, came criticism from naysayers, who, according to him, would “criticize rather than appreciate efforts by committed folks”.

He added, “But the joy that comes with trying to rebuild and reviving something that was once glorious is unmatched, and will not be known by many! Those that do not know the joy, and cannot appreciate passion and genuine effort, will never understand the joy and will forever remain critics. This industry is one for the passionate, the change makers. Not for those who always look for the hole in the sock.” 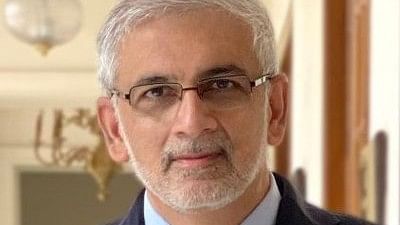