Russia-Ukraine war: Petrol, diesel prices set to rise as crude to range around $95-125

The geo-political crisis-led global hike in crude oil prices is expected to push India's domestic prices of petrol and diesel by Rs 15-22 per litre. | Representative Image

Hostilities between Russia and Ukraine, along with sustained demand, is expected to keep global crude oil prices in the range of $95-to-$125 per barrel in the short term.

Consequently, the geo-political crisis-led global hike in crude oil prices is expected to push India's domestic prices of petrol and diesel by Rs 15-22 per litre.

It is widely expected that the OMCs will revise the current prices on or after March 7, which is the last day of voting in the ongoing state assembly elections.

However, an excise duty cut may dampen the impact on petrol and diesel prices to an extent, but not entirely.

At present, India imports 85 percent of its crude oil needs.

Besides, the cascading effect of higher fuel cost will trigger a general inflationary trend.

The rise was blamed on high commodities costs.

As per industry calculations, a 10 percent rise in crude oil prices adds nearly about 10 basis points in CPI inflation.

Lately, the crisis as well as fears of lower supplies have pushed Brent crude oil price to 10-year-high level of nearly $120 per barrel.

Currently, Russia is the third largest producer of crude oil in the world.

It is feared that sanctions against Russia will curtail global supplies and stifle growth.

"The fear of lower supplies with sanctions on Russia has weighed on upcoming supply from Iran. Crude oil prices may keep form trading range next week capping upside at $130 and support at $95 per barrel," said Tapan Patel, Senior Analyst (Commodities), HDFC Securities.

"The higher oil prices has raised market expectations that govt of India may hike fuel prices post UP elections, expecting rise by Rs 10-15 per litre."

Kshitij Purohit, Lead of Commodities and Currencies CapitalVia Global Research, said: "Brent Oil has challenged the $120 mark, but we are ready for a retracement at this moment.

In addition, IIFL Securities VP, Research, Anuj Gupta said: "We expect the crude oil prices to range from $108 to $116 per barrel. Some price correction may take place on the back of positive outcome on the Iran nuclear deal.

"However, any escalations in tensions will push crude prices higher." 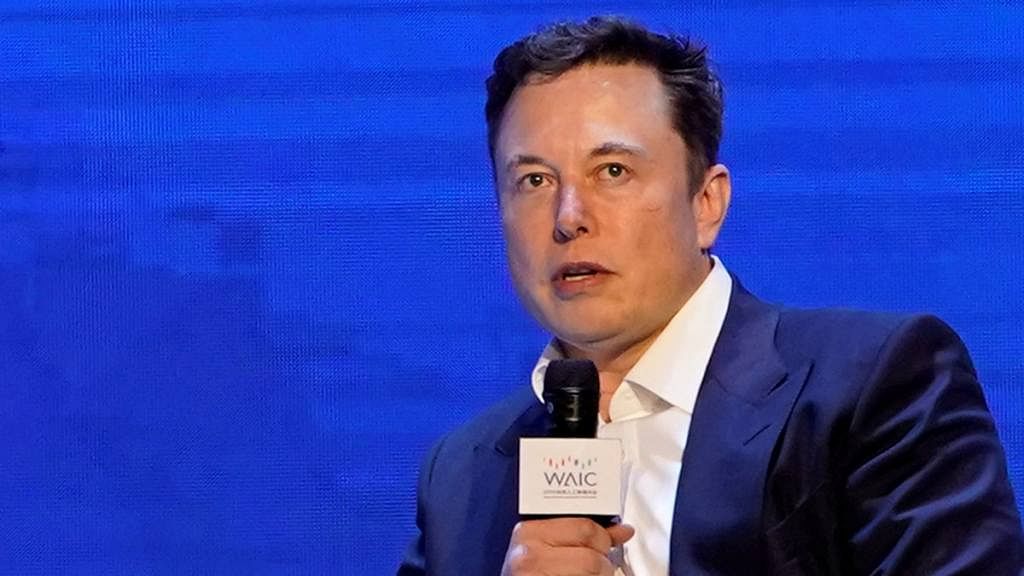 HomeBusinessRussia-Ukraine war: Petrol, diesel prices set to rise as crude to range around $95-125