Russia has for the second month in a row remained India's top oil supplier in November, surpassing traditional sellers Iraq and Saudi Arabia, according to data from energy cargo tracker Vortexa.

It now makes up for more than a fifth of India's oil supplies.

According to Vortexa, an energy intelligence firm, India imported 8,61,461 bpd of oil from Iraq in November and 5,70,922 bpd from Saudi Arabia. The United States was India's fourth largest supplier at 4,05,525 bpd.

India's imports from Russia in November were lower than the volumes bought in October.

India's appetite for Russian oil swelled ever since it started trading on discount as the West shunned it to punish Moscow for its invasion of Ukraine. 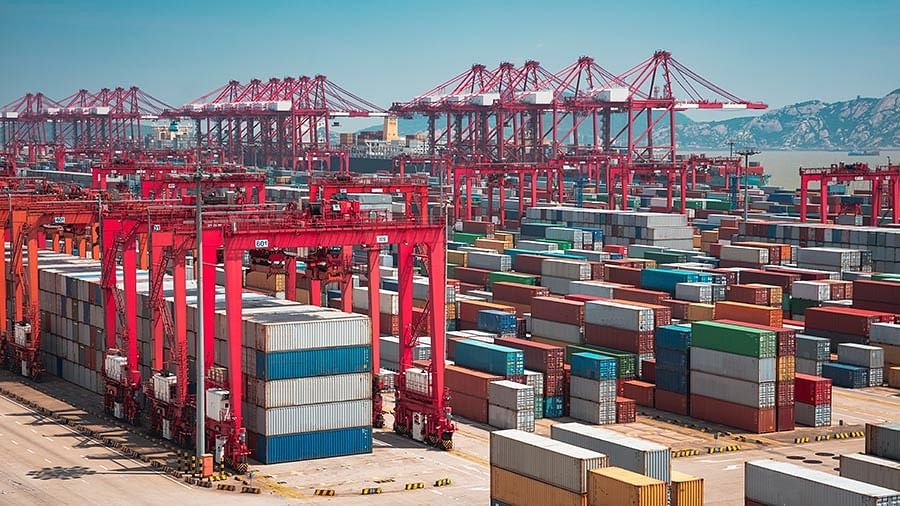 There were no imports from Russia in the following two months, but they resumed in March, soon after the Ukraine war broke out in late February.

India imported 68,600 bpd of Russian oil in March, while it increased to 2,66,617 bpd in the following month and peaked at 9,42,694 bpd in June. But in June, Iraq was India's top supplier with 1.04 million bpd of oil. Russia, in that month, became India's second-biggest supplier.

Imports dipped marginally in the following two months. They stood at 8,76,396 bpd in September before rising to a record 9,35,556 bpd in October, according to Vortexa.

India defends its trade with Russia

The Indian government has been vehemently defending its trade with Russia, saying it has to source oil from where it is the cheapest.

The imports in November were made ahead of a price cap agreed by the EU on Russian seaborne oil.

But, the government has indicated that oil companies will continue to buy oil from Russia outside the price cap.

External Affairs Minister S Jaishankar on December 7 told the Rajya Sabha that Indian refiners will continue to look for the best deals in the interest of the country.

Read Also
"It's sensible policy to go where we get the best deal..." EAM Jaishankar on India importing Russian... 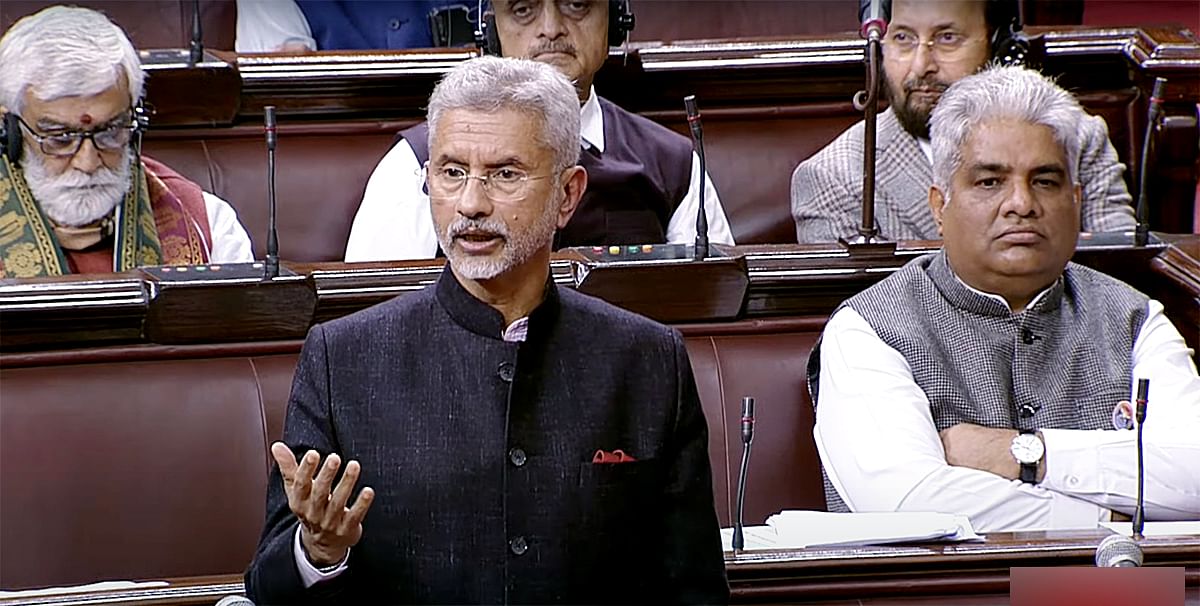 The companies will go after sources that are more competitive, Jaishankar added.

"Please do understand it's not just we buy oil from one country. We buy oil from multiple sources, but it is a sensible policy to go where we get the best deal in the interests of the Indian people, and that is exactly what we are trying to do," he said.

The executive body of the European Union has asked its 27 member countries to cap the price of Russian oil at USD 60 a barrel as part of the West's attempt to squeeze Moscow's oil revenues and limit its ability to wage war in Ukraine while keeping global prices and supplies steady.

From December 5, western shipping and insurance companies are prohibited from handling Russian oil sold above the price cap.

However, ships loaded with Russian oil before December 5 and unloaded at their destination before January 19, will not be subject to the price cap.

A top government official said India can continue to buy Russian oil if it can send ships, cover insurance and devise a mode of payment.