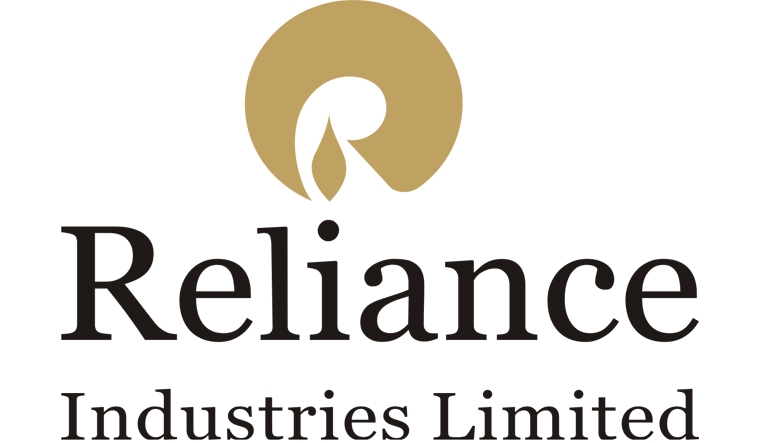 The purchase by its wholly owned subsidiary, Reliance New Energy Solar Ltd, dovetails the June announcement by the parent company that it would invest $10.1 billion in clean energy over three years.

The acquisition of REC will give Reliance a ready global platform and the opportunity to expand and grow in key green energy markets globally, including in the US, Europe, Australia and elsewhere in Asia.

Speaking about the acquisition, Mukesh Ambani said: "I am immensely pleased with our acquisition because it will help Reliance tap the unlimited and year-long power of Soorya Dev, the Sun God. It is in line with our strategy of achieving the goal of 100 GW clean and green energy before the end of this decade. This will be the largest contribution by a single company to PM Modi’s target of producing 450 GW renewable energy by 2030."

In the company’s annual general meeting earlier this year, Ambani had announced the company’s mega plan to invest Rs 75,000 crore in the next three years to set up four renewable energy giga factories in Jamnagar, Gujarat.

As a part of the plan, the oil-to-telecom-to-retail conglomerate has already started developing Dhirubhai Ambani Green Energy Giga Complex over 5,000 acres in Jamnagar. “It will be amongst the largest integrated renewable energy manufacturing facilities in the world…," Ambani had said while revealing RIL’s green energy plan.

Norway’s REC Group has an annual solar panel production capacity of 1.8 gigawatts (GW). Incorporated in 1996, REC Group is one of the biggest players in the market. It has installed around 10GW capacity globally till now.

The 25-year-old company has three manufacturing facilities - two in Norway for making solar grade polysilicon and one in Singapore making PV cells and modules.

The company has more than 1,300 employees globally. They will now become members of the Reliance family. 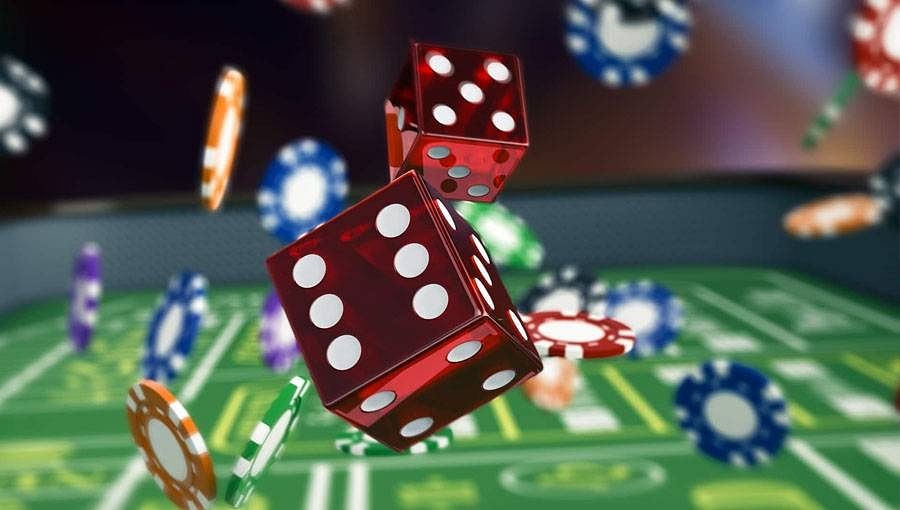 Gaming industry threatens to move out of Bengaluru