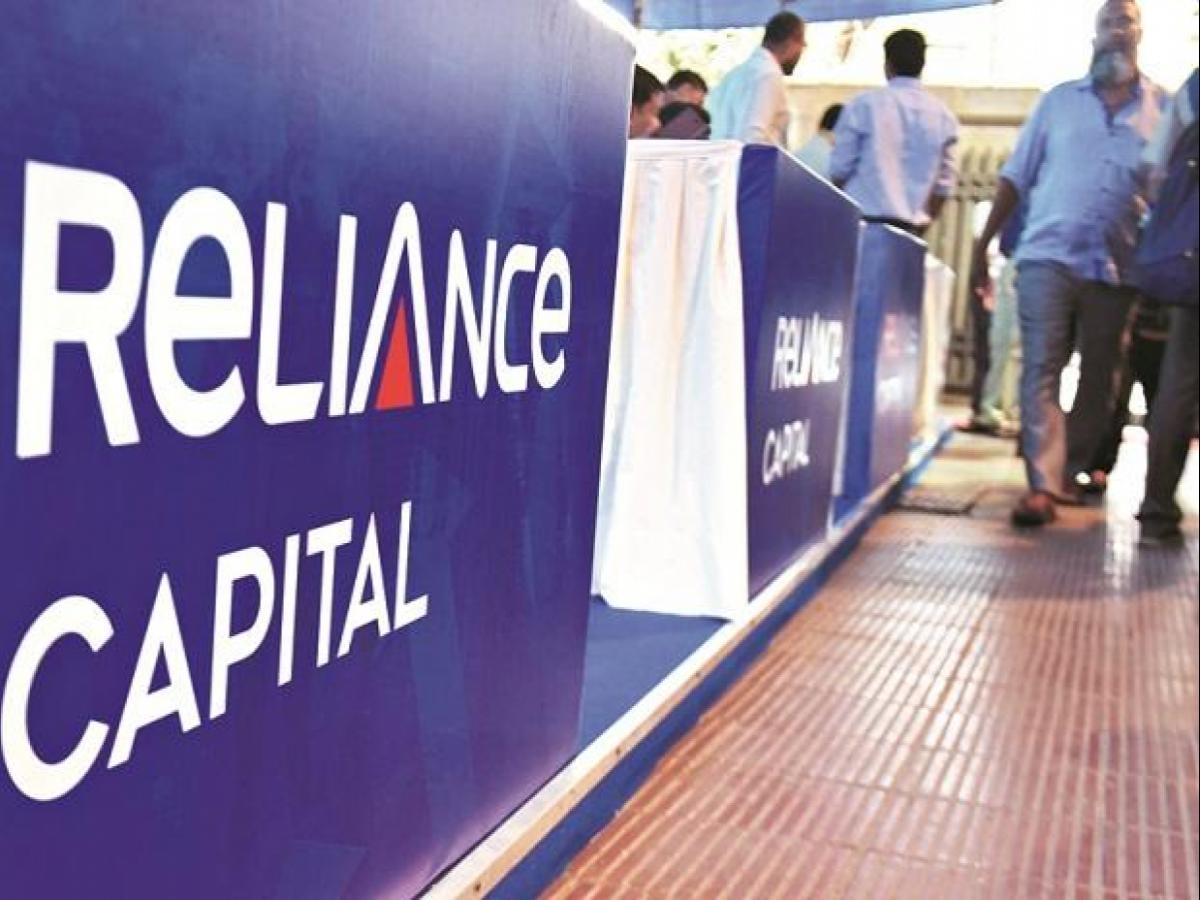 Reliance Capital stock tanked 4.99 per cent to its lower circuit limit of Rs 18.10 on both the BSE and NSE. |

Reliance Capital has welcomed the Reserve Bank of India's (RBI) move to resolve the Company's debt in accordance with the IBC Code.

The Company will cooperate fully with the Administrator appointed by the RBI for the expeditious resolution of its debt in the best interests of all stakeholders, statement said.

On Monday (November 29), the central bank said it has taken the decision “in view of the defaults by RCL in meeting the various payment obligations to its creditors and serious governance concerns which the board has not been able to address effectively.”

''...the Reserve Bank has today (Monday) superseded the Board of Directors of M/s Reliance Capital Ltd (RCL) in view of the defaults by RCL in meeting the various payment obligations to its creditors and serious governance concerns which the Board has not been able to address effectively,'' the central bank said.

The complexity of litigation initiated by certain secured and unsecured lenders, resulting in the pendency of over 10 cases in various fora, including the Supreme Court, Mumbai High Court, Delhi High Court and DRT, has effectively stalled the resolution of the Company's debt, despite its best efforts for the past over 2 years, the company said.

The Company has no outstanding loans from banks and approx 95 per cent of its debt is in the form of debentures.

The Company looks forward to expeditious resolution of its debt and continuation as a well capitalised going concern through the IBC process, in the overall interests of all its stakeholders, including lenders, customers, employees and shareholders. 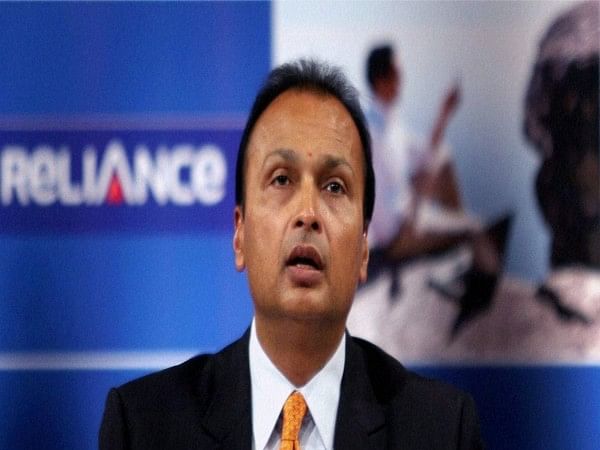