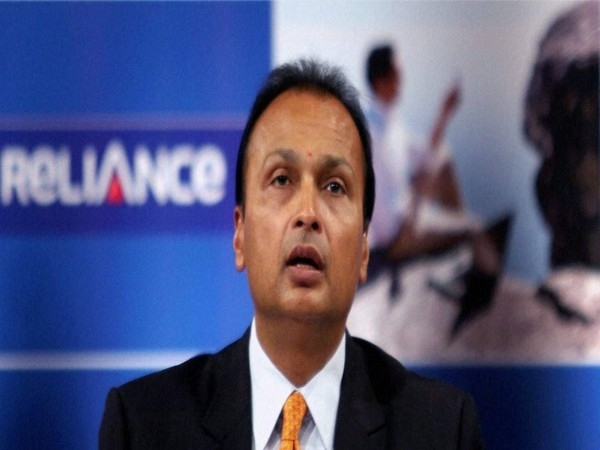 The Reserve Bank of India (RBI) has taken over Anil Ambani group's Reliance Capital. This was done due to 'defaults' and 'serious government concerns'.

The central bank said it has taken the decision “in view of the defaults by RCL in meeting the various payment obligations to its creditors and serious governance concerns which the board has not been able to address effectively.”

''...the Reserve Bank has today (Monday) superseded the Board of Directors of M/s Reliance Capital Ltd (RCL) in view of the defaults by RCL in meeting the various payment obligations to its creditors and serious governance concerns which the Board has not been able to address effectively,'' the central bank said.

The RBI has appointed an administrator, Nageswar Rao Y, former executive director of Bank of Maharashtra.

The Reserve Bank will shortly initiate the process of resolution of the company under the Insolvency and Bankruptcy (Insolvency and Liquidation Proceedings of Financial Service Providers and Application to Adjudicating Authority) Rules, 2019.

''Reserve Bank will also apply to the NCLT, Mumbai for appointing the Administrator as the Insolvency Resolution Professional,'' it said.

In September, Reliance Capital in its annual general meeting (AGM) had informed shareholders that the company's consolidated debt was Rs 40,000 crore.

According to CNBC-TV18, the Reliance Capital has weak financials. Besides, it has also been defaulting on its repayments to various creditors.

This is the third large NBFC against which the central bank will initiate bankruptcy proceedings under the Insolvency and Bankruptcy Code recently.

Reliance Capital is the third non-bank lender against whom insolvency proceedings will be initiated under a special window of the Insolvency and Bankruptcy Code. The others were DHFL and Srei Group of companies.