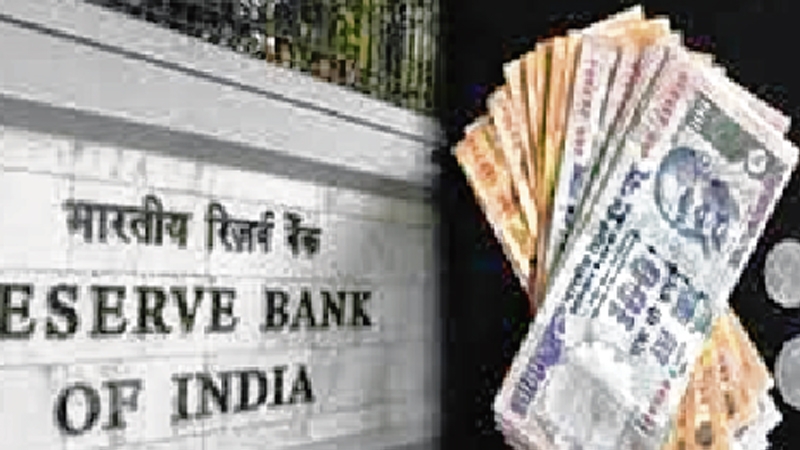 For small merchants with annual turnover of Rs 20 lakh and special category merchants, like utilities, insurance, mutual funds, educational institutions and government hospitals, the MDR charge has been proposed at 0.40 per cent of the transaction value.

Post demonetisation, the RBI has reduced the charge till March 31. The new charges, as per the RBI draft would come into effect from April 1. The draft also proposes that banks will ensure that all merchants display the signage “No convenience or service charge is payable by customers”.

“Recent developments, including the commitment to greater adoption of digital payments by government, have given a big boost to migration to non-cash forms of payments.  “There has been an increase in card transactions (other than at ATMs) and the momentum has to be maintained especially amongst small merchants who have just begun to accept digital payments,” the RBI said while seeking comments on the draft till end of this month. The RBI proposes to divide merchants in four categories — Small merchants with turnover outside the ambit of GST (turnover less than Rs 20 lakhs annually), government transactions, special category of merchants and rest with turnover within the ambit of GST (turnover above Rs 20 lakhs/year). In case of government transactions, a flat fee of Rs 5 has been proposed for transaction value up to Rs 1,000 and Rs 10 for transaction value Rs 1,001 to Rs 2,000. MDR not exceeding 0.50 per cent for transaction value above Rs 2,001 with cap of Rs 250 per transaction. For other merchants, MDR not to exceed 0.95 per cent and 0.85 per cent (in case of digital PoS).  MDR for debit cards for petrol/fuel shall be decided subsequently after the industry consultation process with Oil Ministry is completed, RBI proposed.