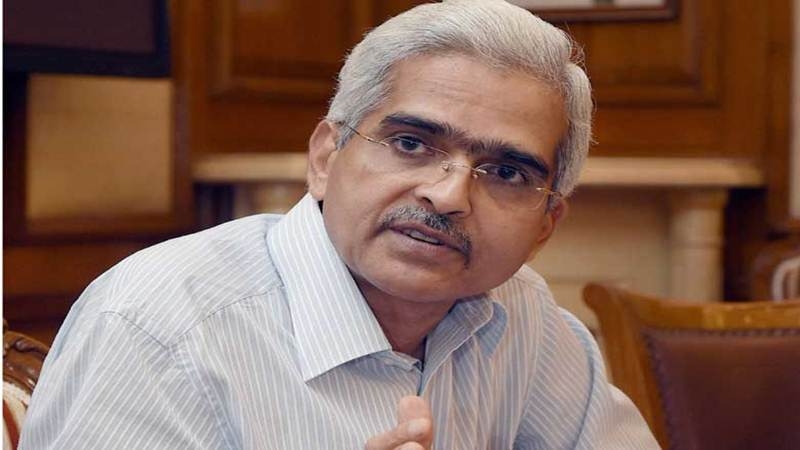 Mumbai: Reserve Bank of India (RBI) governor Shaktikanta Das on Wednesday met more state-run bankers to discuss the issues related to relaxing the prompt corrective action (PCA) framework, liquidity and credit flows to MSMEs, bankers said. This is the second meeting between public sector lenders and RBI since Das took charge last Tuesday, following the sudden resignation of Urjit Patel due to deep differences with the government on a host of issues, including calls for relaxing the PCA for some banks, autonomy and operational independence as well as parting at least one-third of its reserve capital to government among others.

The lenders who attended the meeting included Bank of Baroda, Bank of Maharashtra, Allahabad Bank, Indian Overseas Bank, Indian Bank, Syndicate Bank, United Bank of India and UCO Bank among others. “It was a general feedback meeting. The RBI wants to know the state of individual banks. There were also discussions on the issues related to liquidity and credit flows to the MSME sector,” a banker said.

Das and the four deputy governors also deliberated on the prompt correction action (PCA) framework with these lenders, said another banker. Of the 21 state-owned banks, as many as 11 are under the PCA framework, which imposes lending and other restrictions on weak lenders.

These are Allahabad Bank, United Bank of India, Corporation Bank, IDBI Bank, Uco Bank, Bank of India, Central Bank of India, Indian Overseas Bank, Oriental Bank of Commerce, Dena Bank and Bank of Maharashtra.  At the first meeting last Wednesday, the bankers had sought some easing in the one-day default norms announced by RBI through the February 12 circular, which nullified all other debt resolution mechanisms.

At the November 19 board meeting, the RBI board decided to refer the issue of relaxing PCA framework to the board of financial supervision of the central bank.  The meeting also decided many other steps including a loan restructuring scheme for MSMEs with credit up to Rs 25 crore outside the IBC framework, and giving banks some concession on capital adequacy norms.