The scheme will mean that Sharda Sahakari's eight branches in India will be added to 146 branches of Cosmos Cooperative in the country.

The RBI has also been imposing fines on cooperatives increasingly over irregularities. |
Follow us on

Pune: India's banking regulator Reserve Bank of India has given its nod to a merger of two Pune-based cooperative banks Sharda Sahakari and Cosmos. 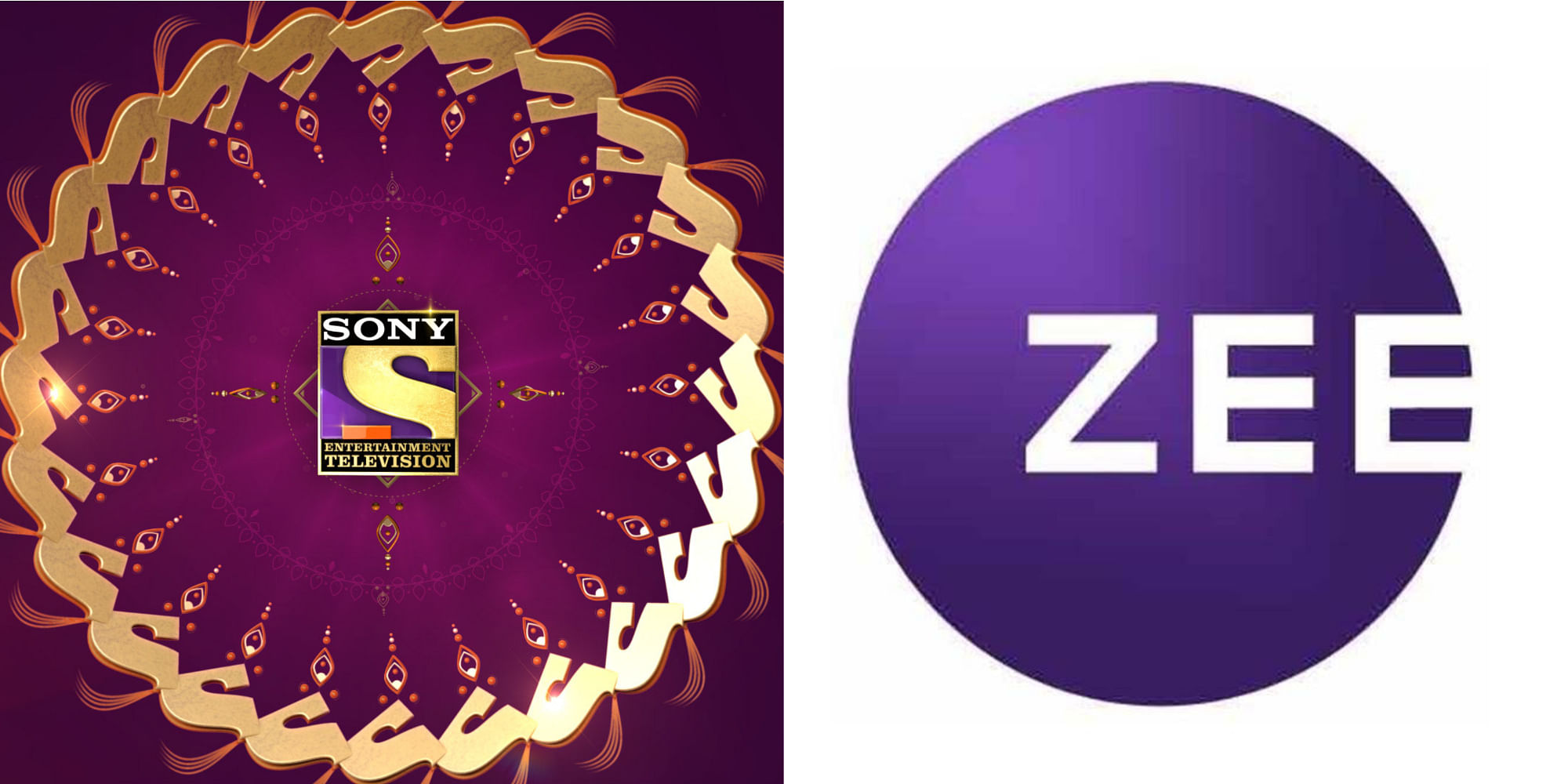 “With this amalgamation Cosmos Bank has merged into itself, total 16 banks up till now,” the Shree Sharada Bank's announcement said.

The reason Shree Sharada Sahakari Bank chose to accept the amalgamation was, as per the statement shared by the bank, that it wanted its customers to avail all advanced services of Cosmos Bank like net banking, mobile banking, WhatsApp banking etc., through its eight branches located in Pune, at Satara Road, Pashan, Sadashiv Peth, Shaniwar Peth, Bibwewadi, Sinhagad Road, Katraj-Kondhwa and Fursungi.

“With this merger all members of Shri sharada Sahakari bank are members of cosmos bank.”

The statement by the bank also mentioned that, “The merger of these banks was approved by the Reserve Bank on October 14 and the same was executed on October 30.”

The bank also shared its belief that if small cooperative banks want to safeguard their customer base and manage the profit and loss account effectively, then these types of amalgamations are the need of the hour.

Cosmos Bank currently has branches in seven states and customers of Sharada Bank will now be able to conduct various banking transactions through all these branches of Cosmos Bank, stated the officials from the bank.

Apekshita Thipsay, managing director of Shree Sharada Sahakari Bank said, the account-holders of the bank can now perform all banking transactions from any of our branches located in seven states.

“Our loan products are designed taking into consideration the business requirements of entrepreneurs. The interest rates of various loans is reasonable too. I am confident that all these facilities will be beneficial for customers of Sharada Sahakari Bank," she said.

Whereas CA Milind Kale, chairman, Cosmos Bank informed that the business set-up of Shree Sharada Sahakari Bank is around Rs 533 Crore and soon the Bank will be concentrating on disbursement of retail loans and effective recovery along with emphasis on promoting digital banking.

About 27 cooperative banks in India have been clsoed in India in the past five years, while 42 have been merged together. These were among more than 1500 urban and 97000 rural cooperative banks, which only have an asset size which is 10 per cent in comparison to commercial counterparts.

The cooperative banking sector has been struggling, and another Pune-based bank Rupee Cooperative had collapsed a couple of months back. The Pubjab and Maharashtra Cooperative bank scam, which involved auditors and officials hiding defaults by HDIL, also shook the nation.

The RBI has also been intensifying its actions against irregularities in cooperatives, by slapping a fine against 100 banks in 2022 already, as opposed to 124 banks which faced action last year, and just 22 banks in 2020.

Since rural banks make up 65 per cent of the coopeative sector's assets, the government has also asked them on extending more loans to finance the agricultural sector's growth across Indian villages.