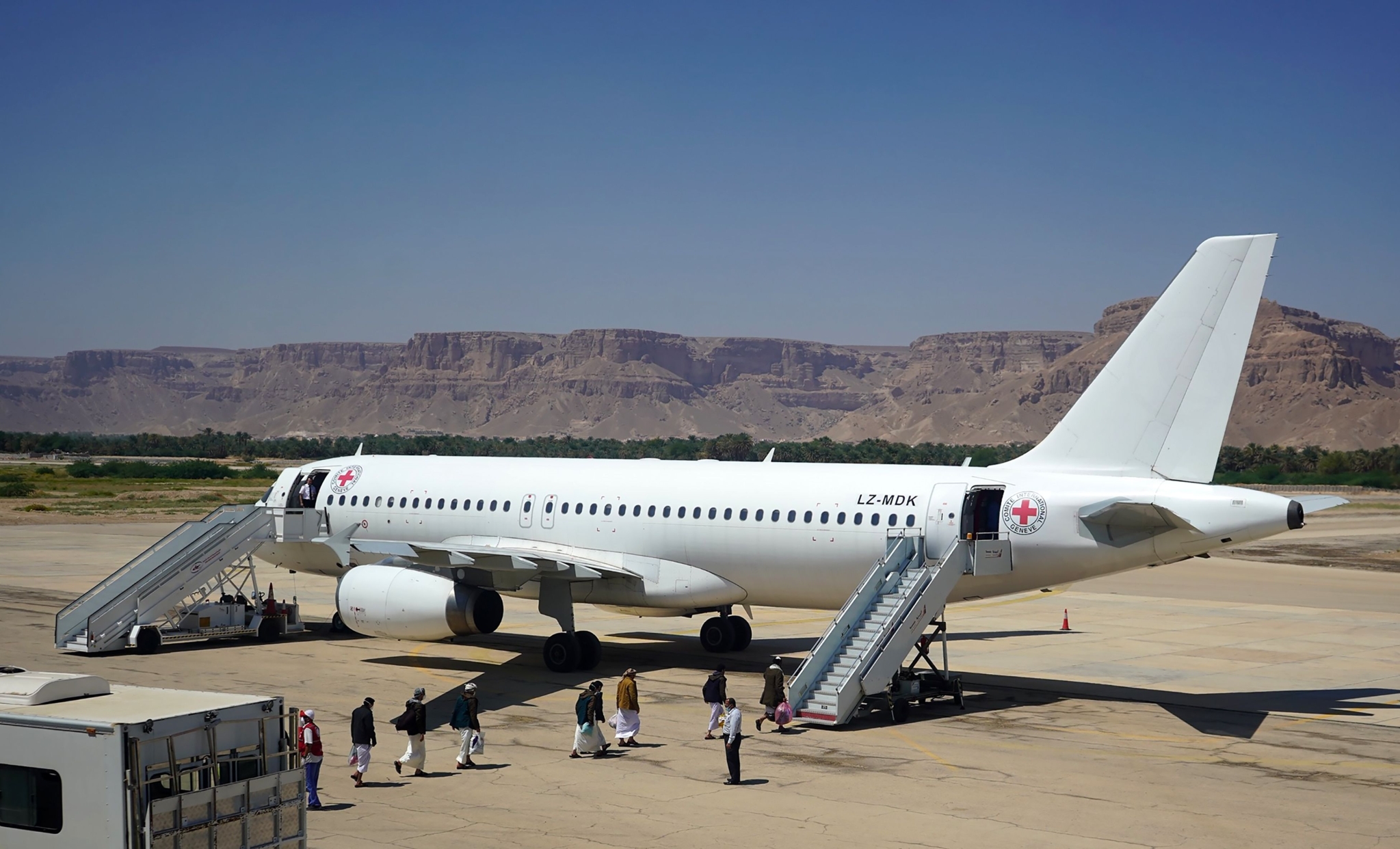 Quarantine and COVID-19 testing remain key concerns for international travel even as domestic travel in India begins its recovery following the second wave of the pandemic, according to a research report.

According to the report, societal awareness regarding the importance of mental health has increased sharply in the past few years, including the impact of travel on our mental well-being.

As much as 84 per cent of Indian respondents have said they will prioritise their mental wellbeing more when they travel now than they did before COVID-19, it said.

There was already a concern among travellers about the impact journeys were having on their physical wellbeing. A total of 58 per cent of respondents surveyed from India went on to say the pandemic had heightened these concerns, according to the report.

Despite there being a pent-up demand for travel, over two-thirds (67 per cent) of travellers think post-pandemic travel will be more stressful.

When asked what travel brands could do to help the situation, 24 per cent of Indian travellers said they value propositions that show there is consideration for their mental health on their journeys, it stated.

"While there are increasingly positive signs for a travel recovery, the only way to make it a success is to understand how traveller needs and fears have been changed by their experiences through the pandemic," said David Evans, joint CEO at Collinson.

He added that it is so important that the travel industry recovers, and it is even more important that the industry is able to do so in a collaborative and informed way. "What this research lays out is how to go about rebuilding traveller confidence, by focusing on mental as well as physical health, and understanding the factors causing stress," Evans said.

The report findings also show that Indian travellers are specifically looking for visible health and hygiene measures when they travel, such as hand sanitisers, throughout the airport (92 per cent).

They are also looking for socially distanced spaces in which to ''de-stress'' and ''relax away from the crowds'' — with 38 per cent of Indian respondents saying that they would pay for lounge access to better protect their well-being at the airport.

When asked why they might be hesitant to travel in light of COVID-19, according to research findings, the top reason Indian travellers gave was that they were worried they would need to be quarantined either on arrival or return (48 per cent).

Wanting to avoid long quarantine periods is likely a reason why Indian passengers (50 per cent) see testing on arrival as an important component to their travel experience.

However, a similar 48 per cent of Indian respondents said pre-departure testing was also important. It indicates that COVID-19 testing has now crossed the line from being just a government pre-requisite for travel to some destinations, to an element that people want to see in order to give them the confidence to take to the skies once more, it said.

"Despite many of us planning holidays to relax and recharge, the pandemic is resulting in the travel section of our trips being viewed as more stressful than before.

"In return, many travellers are now paying more attention to their mental well-being while travelling, not only their physical," said Priyanka Lakhani, commercial director (Middle East and Africa) and director (South Asia) at Collunson.

On an average, leisure travellers took 2.24 trips per year and business travellers 2.34, according to the findings.

The research was carried out in Australia, Brazil, China, India, Japan, Russia, Saudi Arabia, South Korea, Singapore, the UAE, the UK and the US, it stated.