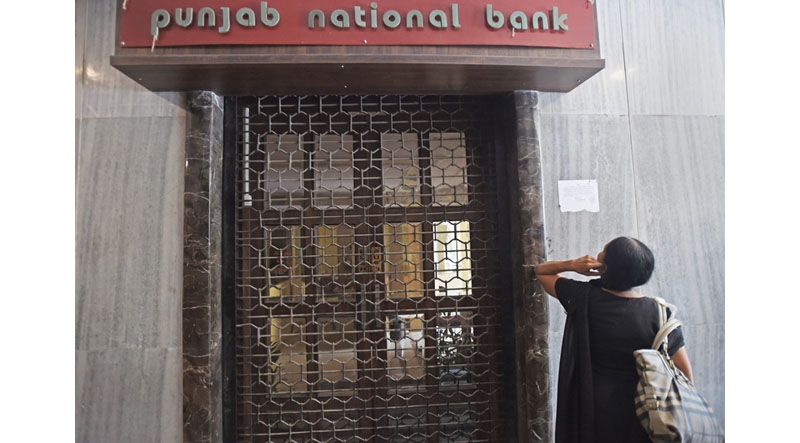 State-owned Punjab National Bank on Monday reported over three-fold jump in its standalone net profit to Rs 1,023.46 crore for the first quarter ended June 30, mainly due to fall in operating expenses and good recovery.

The bank had posted a net profit of Rs 308.45 crore in the same quarter last year.

The lender said it has availed dispensation for deferment of provision of Rs 392.69 crore in respect of frauds, as per RBI norms.

Accordingly, an amount of Rs 98.17 crore has been charged to the profit and loss account and Rs 294.52 crore has been deferred to subsequent quarters.

On a consolidated basis, PNB reported a net profit of Rs 1,080.30 crore in the quarter ended June 2021, as against Rs 475.19 crore a year ago. The consolidated financial result of the bank comprises five subsidiaries and 15 associates.

PNB said it is holding a total provision of Rs 8,397.97 crore, as per RBI list-1 and list-2, with regard to accounts admitted under Insolvency & Bankruptcy Code (IBC) as of June 30, 2021. This provisioning is 100 per cent of the gross NPA advances, it added.