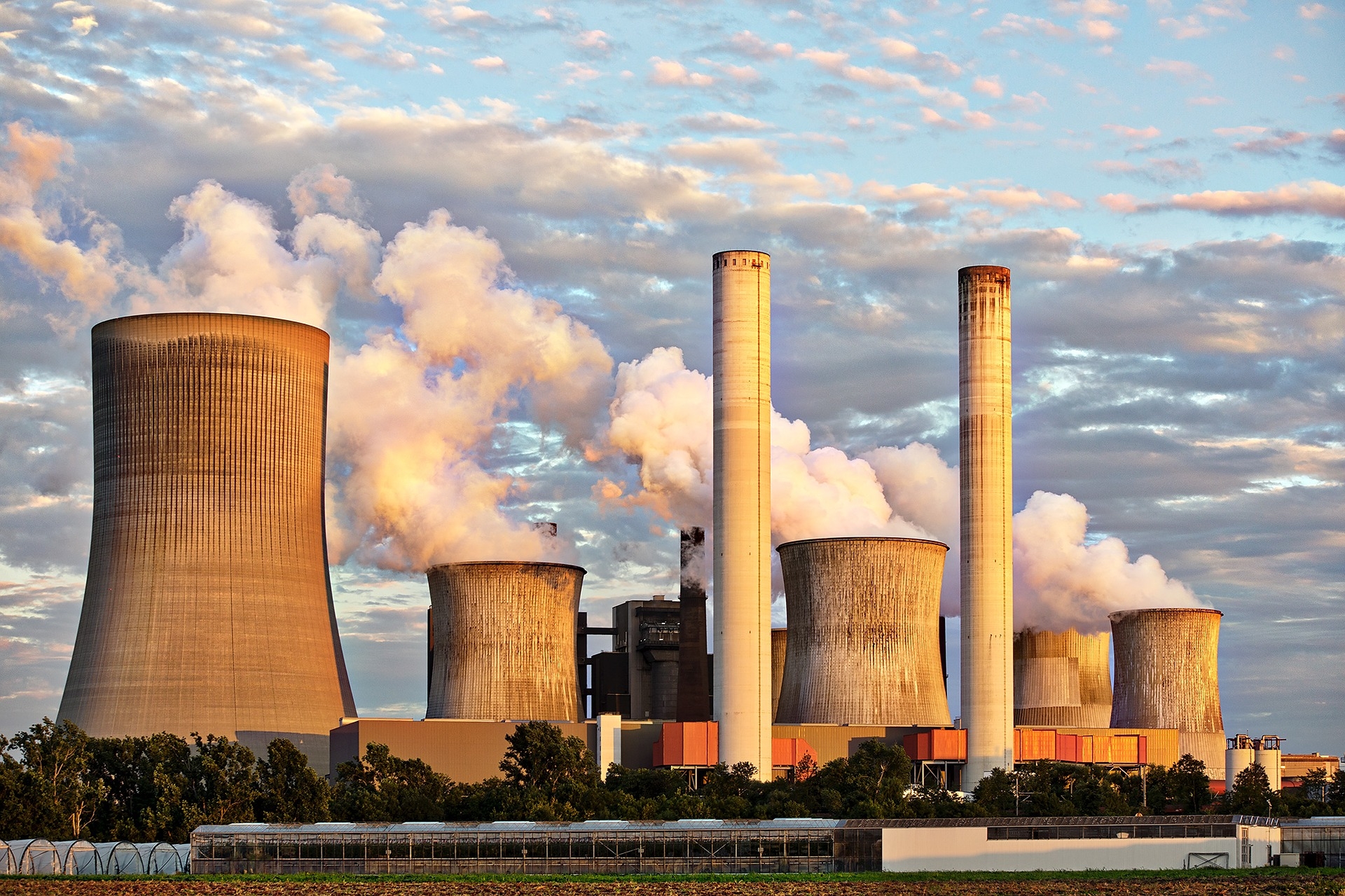 As per the report, 27 GW of pre-permit and permitted new coal power plant proposals in India are now "superfluous to its electricity requirements".

"These coal project proposals could jeopardise the achievement of India's widely-praised RE target of 450 GW by 2030," it said.

It said these surplus "zombie" plants - assets that would be neither dead nor alive - would require Rs 247,421 crore ($33 billion) of investment, and yet are projected to lie idle or operate at uneconomic capacity factors due to surplus generation capacity in the system.

"As India recovers from the disruption caused by the COVID-19 pandemic, how the country uses scarce public resources will be absolutely crucial. By avoiding these unnecessary 'zombie' coal plants, India can not only save lakhs of crores of rupees, but also lower power costs and reiterate its commitment to the success of its clean energy transition goals," Aditya Lolla, Ember's senior analyst, said.

The analysis by energy experts at Ember and Climate Risk Horizons demonstrates that India doesn't require new coal capacity beyond the 33 GW of new coal plants already being built, to meet demand growth by FY2030.

Even with aggressive projections of 5 per cent annual growth in power demand, the analysis shows that coal-fired generation in FY 2030 will be lower than in FY2020, as long as India achieves its 450 GW RE and other non-coal targets, it stated.

The report finds that over 300 GW of renewable energy (RE) commitments have already been made by India's public and private power generators.

Furthermore, it stated that India can meet peak demand in FY2030 even if it retires its old coal plants and stops building new coal beyond those under construction.

By FY2030, India will have a total firm capacity of about 346 GW in addition to 420 GW of variable renewables capacity to meet an estimated peak demand of 301 GW.

Daytime peak demand would be easily met with India's huge planned solar capacity, while the report shows that evening peaks will be most effectively met by additional battery storage, at a lower cost than building new coal.

The analysis reveals that switching investment from coal projects to renewables and battery storage would save the Indian power system an additional Rs 43,219 crore ($4 billion) a year from 2027 onwards in terms of reduced power purchase cost - in addition to capex savings - without sacrificing the power system's ability to meet future demand.

Abhishek Raj of Climate Risk Horizons, said,"Once incurred, these wasted investments will lock DISCOMs and consumers into expensive contracts and jeopardise India's RE goals by adding to the system's overcapacity. The smart option is to divert these resources to renewables and storage to build a cheaper, more resilient grid for the future." According to the analysis, the private sector investment on the proposed new coal-based plants will be Rs 62,912 crore. Of this, JSW Energy, which publicly stated it will not build any new coal plants, is proposing a Rs 10,130 crore Barmer coal expansion project, it stated.