"We see a high likelihood of Vodafone Idea following Bharti's actions over the next few days, and note that Jio's entry level plans are already broadly in line with that of Bharti's new pricing. We see this increase in tariffs by Bharti as a significant catalyst for the sector", Goldman Sachs said. |
Follow us on

A recent company announcement suggests Bharti is willing to make the first move in raising tariffs, and increases the probability of a near-term tariff hike in the prepaid smartphone segment, 60 per cent of Bharti's FY21 revenues, Goldman Sachs said.

"We see a high likelihood of Vodafone Idea following Bharti's actions over the next few days, and note that Jio's entry level plans are already broadly in line with that of Bharti's new pricing. We see this increase in tariffs by Bharti as a significant catalyst for the sector", it added.

After discontinuing its Rs 49 prepaid plan in four service areas over the last few days, Bharti has now discontinued the plan across India (all 22 service areas), meaning subscribers in this segment will now have to pay a minimum of Rs 79 (per 28 days), or 61 per cent higher vs earlier.

In a research note, Goldman Sachs said Bharti Airtel has about 55 million customers on the Rs 49 plan, and it estimates this effective tariff increase will result in 3-6 per cent incremental wireless revenues/EBITDA for the company (calculated on 4QFY21 numbers), or Rs 5 in incremental monthly ARPU.

"We see limited risk of subscriber churn. Jio's entry level JioPhone plans start at Rs 75 (for minimum 28 days validity) and Bharti's entry-level feature phone pricing now is broadly similar to that of Jio. Since Jio does not have a 2G network, customers would need to purchase a new 4G handset to transition to Jio's network, a significant stumbling block in our view", Goldman Sachs said.

In addition, Bharti discontinuing the Rs 49 plan at a pan-India level suggests the company did not see any material subscriber churn in the four services areas it had discontinued this plan earlier. However, we note that Jio is yet to reveal the pricing of its Google-partnered smartphone, and if the handset is priced closer to that of current feature phone handsets (sub-Rs 1,000), Jio could potentially win some incremental market share, it said.

Vodafone Idea has also discontinued its Rs 49 plan in three services over last few days, thus making the Rs 79 plan as its effective 28-day entry-level tariff plan in these service areas. We see a high likelihood of Vodafone Idea discontinuing its Rs 49 plan at a pan-India level over the next few days, which we estimate could result in 5 to 22 per cent incremental revenues/EBITDA for the company (calculated on 4QFY21 numbers), or Rs 6 in incremental monthly ARPU.

The report said prepaid smartphone users make up 50-80 per cent of telcos' FY21 revenues, and for FCF to materially improve, we believe telcos will have to raise tariffs in this segment. While Bharti has chosen to start the process of raising prices with the two segments (prepaid feature phone and postpaid) where impact from Jio will likely be the least, we believe it is highly likely a tariff hike in the prepaid smartphone segment might also be in the offing; we expect such an increase before end of CY21.

It is well-flagged that Vodafone Idea has large repayments due starting Dec '21, and its balance sheet is stressed. Bharti's balance sheet is a lot more comfortable but given Bharti too will have to start making AGR (Adjusted Gross Revenues) and spectrum-related payments beginning March '22, we estimate the company to have an annual cash shortfall of at least Rs 20 bn (US$270 mn), if tariffs stay at current levels.

"We thus believe Bharti could potentially be the first operator to raise prices in the smartphone segment as well. The biggest pushback from investors on a tariff hike thesis is investors' perception that Jio may not increase tariffs on a back of such an increase by Bharti or Vodafone Idea.

While we acknowledge the concern, we see little reason for Jio to not raise tariffs: we believe market share gains for Bharti and Jio will continue even after a tariff increase as Vodafone Idea's incremental cash flows will likely be channeled towards repayment of regulatory dues and not towards new capex", the report said.

In any case, as highlighted earlier, if Vodafone Idea is unable to repair its balance sheet quickly, we see an accelerated erosion in the company's market share. We maintain that a market share re-allocation scenario (from Vodafone Idea to Bharti and Jio) can potentially add Rs 173/Rs 144 per share to our implied values for Bharti/RIL. 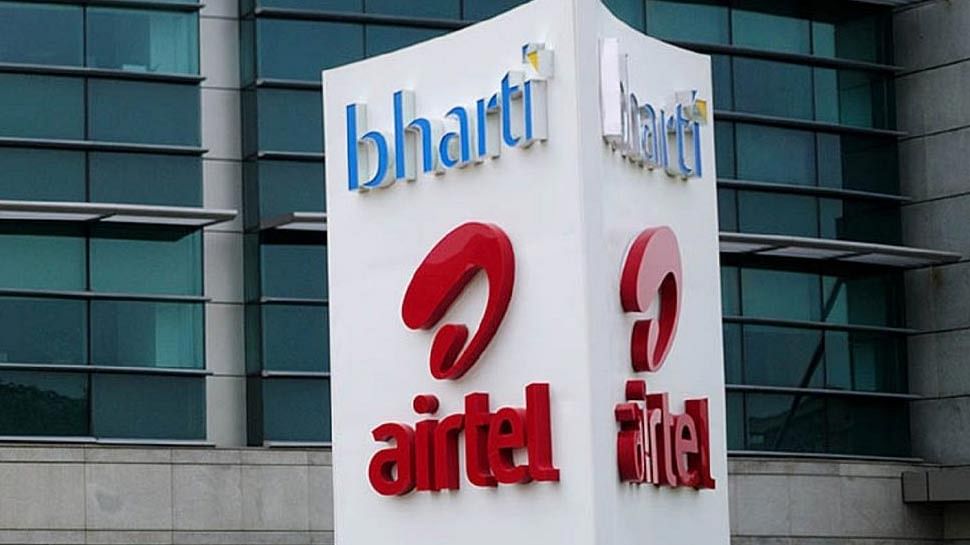