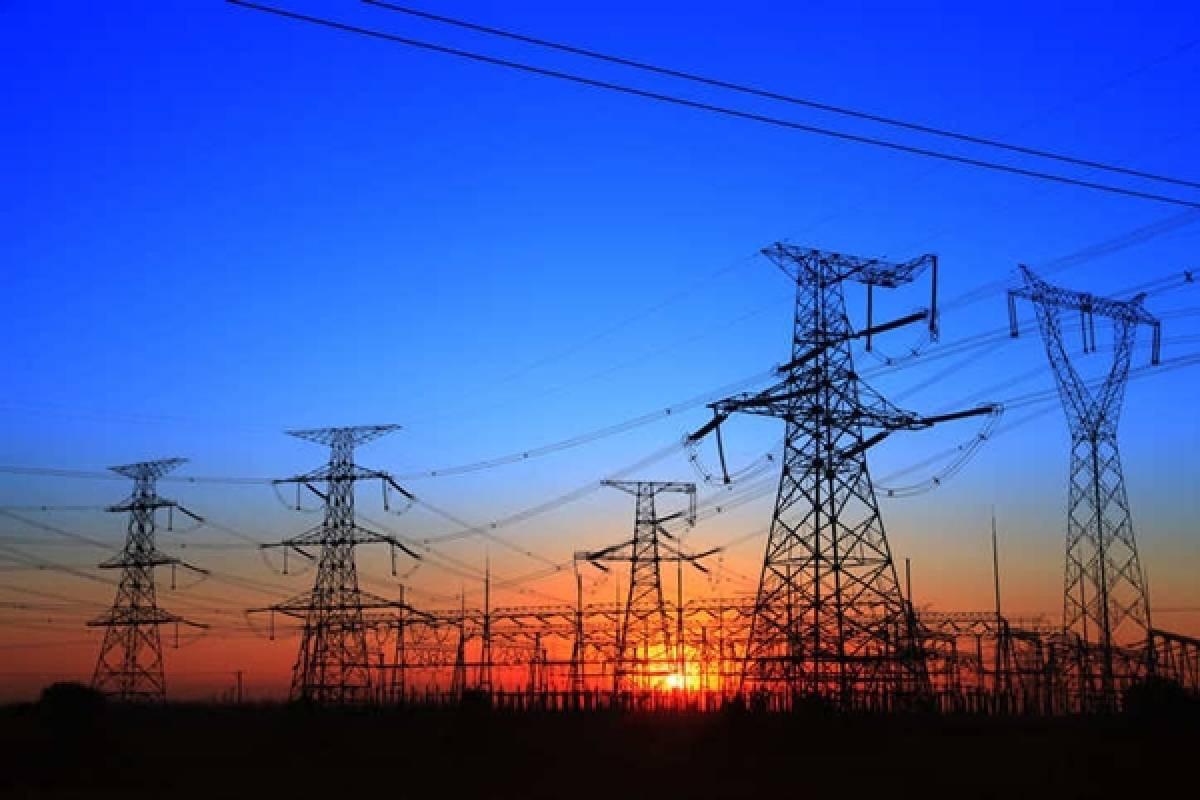 The Ministry of Power on Thursday circulated the draft Electricity (Late Payment Surcharge) Amendment Rules, 2021, seeking comments for the same, the ministry said in the statement. |

The Ministry of Power has proposed to amend rules for facilitating electricity producers to sell power to third party, which can reduce fixed costs and cut retail tariff for end consumers, according to a statement.

The Ministry of Power on Thursday circulated the draft Electricity (Late Payment Surcharge) Amendment Rules, 2021, seeking comments for the same, the ministry said in the statement.

The draft amendment rules are placed on the website of the Ministry of Power.

The ministry proposes to take one more step towards reducing the burden of the distribution licensee (discoms) in order to reduce the retail tariff for the electricity consumers, the statement said.

It added that the power generating companies are being given an option to sell power to third parties and recover their costs.

To this extent, the fixed cost burden of the distribution licensee shall be reduced, the ministry stated.

If a distribution licensee has any payment, including late payment surcharge, outstanding after the expiry of 7 months from the due date as prescribed in the PPA (power purchase agreement), the generating company may sell power to any consumer or any other licensee or power exchanges, for the period of such default, the statement said.

It added that the claim will be retained on payment of fixed charges or capacity charges from the distribution licensee, after giving a notice of at least 15 days to the distribution licensee. "The claim, if any, shall be reconciled on an annual basis and shall be limited to only under recovery of the fixed charges or capacity charges."

Further, the statement also said that due to non-payment of outstanding dues, the distribution licensees are burdened with the increase in the late payment surcharge.

"In order to boost the confidence of the investor in generation projects, the generation project developer and also to reduce the burden of the distribution licensee, the order of payment ie the principle of first in and first out for payment of bills has been proposed," it said.

The statement said that all the bills payable by a distribution licensee to a generating company or a trading licensee for power procured from it or to a transmission licensee shall be time-tagged with respect to the prescribed date of payment specified in PPA.

The ministry also said all payments by a distribution licensee to a generating company or a trading licensee for power procured from it or by a user of a transmission system to a transmission licensee, shall be first adjusted towards late payment surcharge and thereafter, towards monthly charges, starting from the longest overdue bill.

Thus, the proposed amendments are in the interest of the electricity consumers and the power sector as a whole, the ministry said.