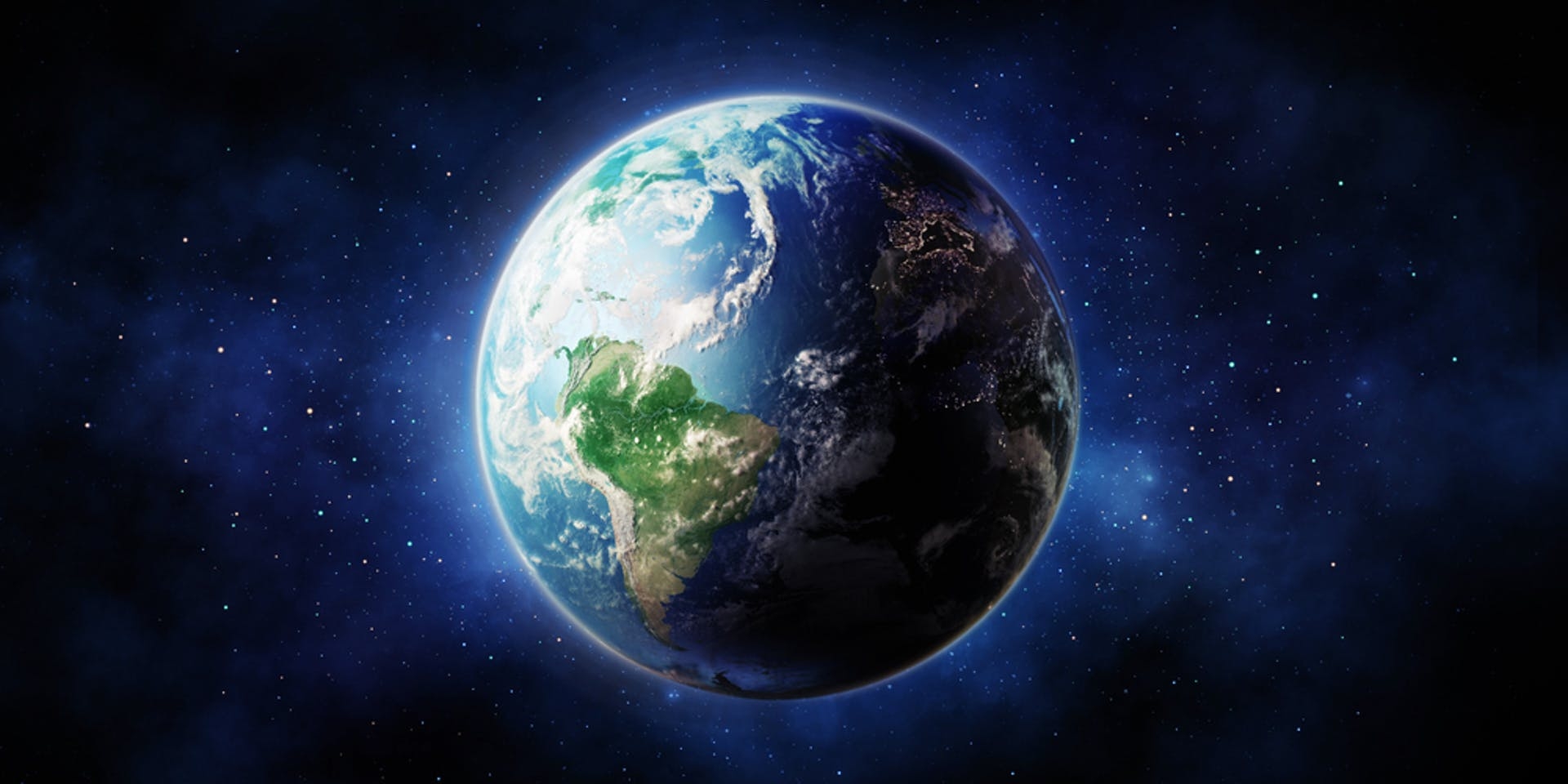 Wealthy nations are expected to fall up to 75 billion dollars short of fulfilling their long-standing pledge to mobilise 100 billion dollars each year from 2020 to 2025 to help the most vulnerable countries adapt to the dangerous effects of climate change and reduce their emissions, according to estimates released by Oxfam on Monday.

This analysis comes ahead of informal climate talks between world leaders at the UN General Assembly -- a key moment to get the target back on track ahead of the COP26 UN Climate Summit in Glasgow in November.

The Organisation for Economic Cooperation and Development (OECD) released new data on Friday showing that developed countries provided only around 80 billion dollars in climate finance in 2019.

Based on current pledges and plans, Oxfam estimates that wealthy governments will continue to miss the 100 billion dollar goal and reach only 93 billion to 95 billion dollars per year by 2025, five years after the goal should have been met.

This means that climate-vulnerable countries could miss out on between 68 billion and 75 billion dollars in total over the six-year target period.

Hot and cold temperatures are estimated to kill five million people every year, accounting for more than nine per cent of human deaths globally, and this is expected to increase as heat-related deaths rise due to climate change.

Climate change could trigger economic losses double that of the pandemic, but it is not being treated with the same urgency.

In 2020, the EU, UK, US, Canada, Australia and Japan spent more than 15 trillion dollars on Covid-19 fiscal recovery packages -- equivalent to meeting the climate finance goal 151 times over.

At the same time, total global military spending rose by 2.6 per cent since 2019 to just under 2 trillion dollars -- nearly 20 times more than the climate finance goal.

While some countries, including the US, Canada and Germany, have increased their pledges in recent months their efforts have not been enough.

At the G7 Summit in June, leaders repeated their commitment to narrow the gap, but those of France, Australia and Japan failed to increase their contributions above current levels. Several countries, including Italy, Spain and the Netherlands have made no new climate finance pledges.

While the UN Secretary-General, Oxfam and others have called for half the money to be spent on adaptation, based on existing pledges by donor countries it is estimated that only about a quarter (26 billion to 27 billion dollars) of total climate finance in 2025 will be spent helping developing countries build resilience and adapt to worsening climate impacts.In 2019, 70 per cent of public climate finance was given out as loans instead of grants. This seems set to continue through to 2025 which will push developing countries into more debt.

Climate finance is one of the three key pillars of the Paris Agreement and vital to global efforts to tackle the climate crisis and its impacts.

Globally, 2020 tied for the hottest year on record, with 98.4 million people affected by floods, storms and other climate-related disasters and caused economic losses of at least 171 billion dollars.