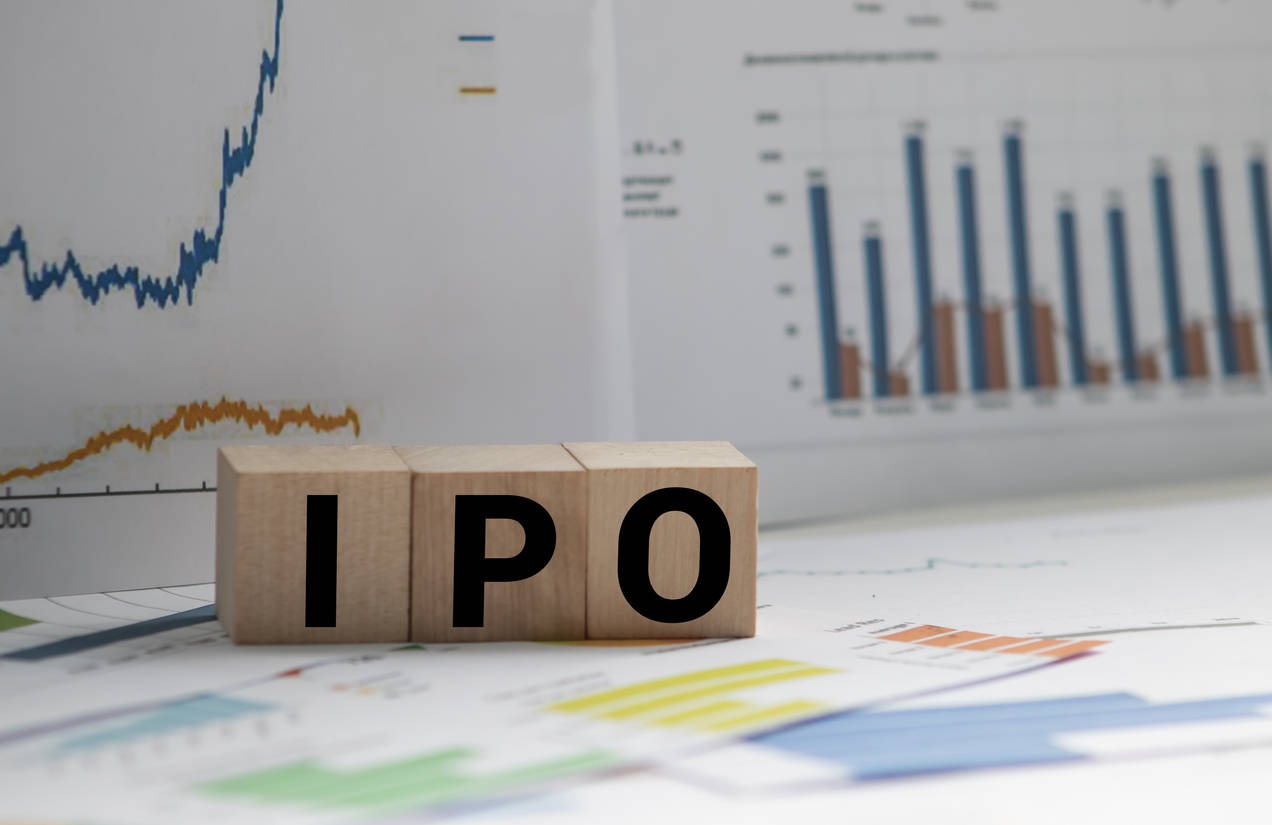 With this, Paytm has already secured 45 per cent of its Rs 18,300 crore initial public offer (IPO)./ Representative image |

Paytm has closed the bid/offer for its IPO by being 1.89 times oversubscribed. From once being India's highest valued unicorn to be on the verge of being the country's largest stock market debut today, the company stands as a testament to the true Indian entrepreneurial story.

The Paytm IPO has seen surplus demand rushing in as QIBs, domestic institutional investors and mutual funds bid on the final day of the IPO offer. Historical records have proven that when it comes to large IPOs, while retail investors bet on the first day, QIB and HNIs invest in the later days of the subscription.

Some of the largest IPOs from before like Coal India had seen the highest subscription on the final day of bidding. Coal India was only 1.71x on Day 2, but closed at 15.28x on the last day. The same trend was seen even for recent, and significantly much smaller IPOs like Nykaa and PolicyBazaar, where more than 90 per cent of the QIB bids, and also overall bids, came in on Day 3.

Earlier on Day 1, Paytm's IPO had secured the highest ever retail percentage subscription for IPOs with retail sizes in excess of Rs 1,000 crore over the last decade, which was subsequently oversubscribed early on Day 2.

With IPOs whose size is as large as Paytm's, subscriptions cannot be viewed in the same way as recent internet IPOs. Paytm's large issue also meant that its retail size is much larger in absolute terms of value than that seen in recent internet IPOs like that of Zomato or Nykaa.

All eyes are now on when Paytm will ring the bell in the stock exchange. Paytm, when listed, will be one of India's most valued companies. Paytm will be heading to the markets with a whopping $20 billion valuation. The analysts at Reliance Securities also spoke of Paytm's valuation, saying it stands for its worth as it "has created significant scale and brand equity that are likely to sustain".

The company is expected to list itself by November 18.

Paytm had closed India's largest anchor round on November 3 as it raised Rs 8,235 crore. Blue-chip global investors and tech-focussed funds have made their first-ever investment in Indian public markets through the Paytm IPO while investment giants like Blackrock, CPPIB and GIC have made their largest bets in an Indian IPO.

The company has seen a huge uptick in its revenues driven by its payments and financial services offerings. The company's revenue is up by 46 per cent to Rs 9,480 million in Q1FY22, from Rs 6,494 million in Q1FY21.

It is on the path to profitability as the company has already reported contribution margin profits. Paytm has also grown to be a financial services giant, which brings with it more opportunities. Paytm's payments and financial services alone contribute to almost 80 per cent of its revenue.