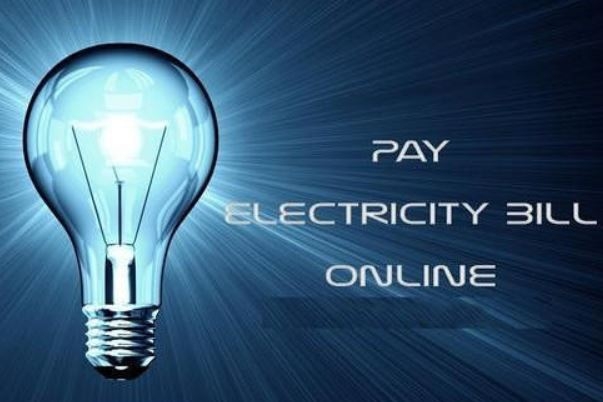 The scheme has been operationalized in partnership with ‘CSC e-Governance Services India Limited’ (CSC-SPV) and the Ministry of Electronics & Information Technology./ Representative image | File photo

Passengers in 200 railway stations across India will soon be able to recharge their mobiles, pay electricity bills, fill up Aadhaar and Pan card forms and even file taxes with help from Common Service Centre (CSC) kiosks to be set up by RailTel.

The scheme has been operationalised in partnership with ‘CSC e-Governance Services India Limited’ (CSC-SPV) and the Ministry of Electronics & Information Technology, RailTel said in a statement. The kiosks will be run by village level entrepreneurs (VLEs).

The kiosks have been named ‘RailWire Saathi Kiosks’ -- RailWire is the brand name of RailTel's retail broadband service.

To begin with, the RailWire Saathi CSC kiosks at the Varanasi City and Prayagraj City stations in Uttar Pradesh have been made operational on a pilot basis. Similar kiosks will be operationalised at around 200 railway stations, mostly in rural areas, in phases, the statement said.

RailTel has created one of the largest integrated wi-fi tetworks of the world by providing public wi-fi (under the brand name ‘RailWire’) at 6,090 stations; 5,000 of these are in rural areas.

Utilising this existing infrastructure at stations, RailTel, in partnership with CSC, plans to deliver broadband services to rural areas, it said.