OPPO working on smart ring that can work with smart glasses 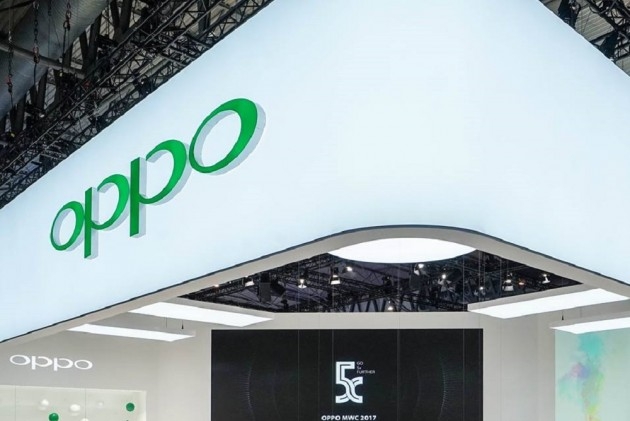 The smart ring is described in the patent as wearable and it is supposed to be a fashion addition to smart glasses. / Representative Image |

Chinese smartphone maker OPPO is reportedly working on a smart ring that can work well with smart glasses.

According to GizmoChina, an insider from China reports that from the QCC Database, they found that OPPO submitted a patent for its own smart ring, and it was approved by Chinese authorities.

How does the smart ring work?

The smart ring is described in the patent as a wearable and it is supposed to be a fashion addition to smart glasses.

The company recently announced OPPO Air Glass, an assisted reality device. It is a glass which supports user interactions. It is also equipped with a self-developed spark micro projector.

The glass features a waveguide design inspired by the wings of Cicada, giving it a lightweight and minimalist appearance. Wave guide users can now see real time translation, health data monitoring, teleprompter and cycling navigation through a glass.

Meanwhile, OPPO has been granted a patent for a new technology that could be used in its future wearable devices.

The company has patented a vein unlocking tech, which is likely a form of a biometric security system.

The new technology has a patent number of CN110298944B and describes a "Venous Unlocking Method and Vein Unlocking Device." OPPO had applied for this patent back in 2019, which was only recently granted. As per the description, the patent is for a vein unlocking technology.

In other words, a biometric system similar to facial recognition or fingerprint scanning but one that maps the veins on the users' hands.