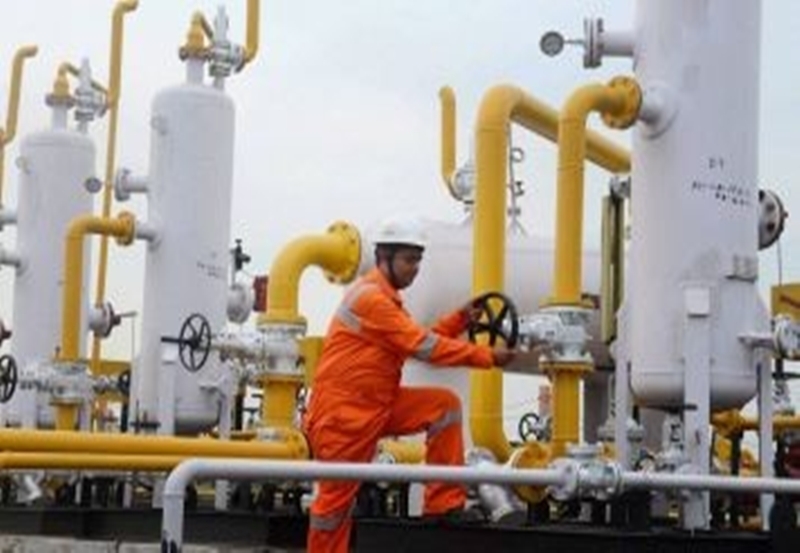 New Delhi: State-owned ONGC and private sector Cairn India have demanded halving of cess on domestic crude oil production saying their burden has actually gone up after Finance Minister Arun Jaitley’s Budget exercise aimed at reducing the levy.  Oil and Natural Gas Corp (ONGC) paid Rs 4,500 per tonne cess on crude oil it produced from almost all its fields including prime Mumbai High, till February 20 16. In Budget for 2016-17, Jaitley changed the cess from specific levy to an ad valorem rate of 20 per cent of crude oil price. However, at the current oil prices, ONGC and other oil firms like Cairn are paying more than Rs 4,500 per tonne cess.

Sources privy to the development said the two firms have made representation to the government saying the Rs 4,500 per tonne equals to 20 per cent ad valorem duty when oil price crosses USD 44 per barrel. And with oil prices ruling higher, the net impact of an exercise which was aimed at giving relief to domestic oil producers, is that they have to pay more now, they said.

Historically, the Oil Industry Development (OID) cess was first levied in 1970s at the rate of Rs 60 per tonne. Over the next decades it was hiked few times.

Sources said the levy translated into no more than 10 per cent of the oil prices even when oil prices were at their peak. But when international oil prices slumped to decade low, putting question mark over fresh investments in exploration, Jaitley proposed to move to ad valorem rate of 20 per cent. The move was to give relief to upstream firms but has turned out to be reverse, they said.

ONGC and other upstream players have sought reduction in cess to 8 to 10 per cent as the purpose of Budget exercise to rationalise the cess has been defeated even at current moderate crude prices. In a low crude oil price regime, cess imposes a significant economic burden on producers, they said.

Moreover, since both royalty and OID cess are production levies and not pass through to buyers, it adds up in cost of production of crude oil. The Oil Industry (Development) Act, 1974 provides for collection of cess as a duty of excise on indigenous crude oil. This cess is a production cess which is not a pass-through and has to be borne by the oil producers.