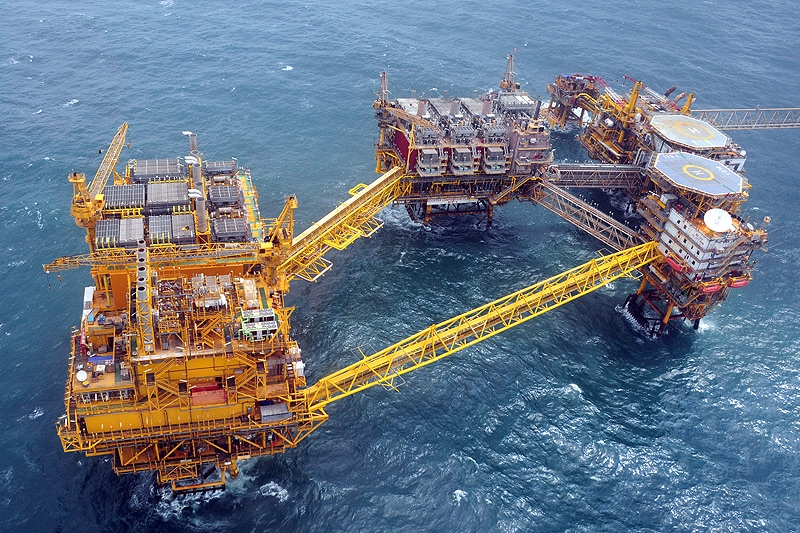 OPEC+ is expected to meet on Thursday, discussing its plan on crude production. / Representational image |

Oil prices advanced on Monday as traders are awaiting a key meeting of the Organization of the Petroleum Exporting Countries and its allies, collectively known as OPEC+.

The West Texas Intermediate for December delivery added 48 cents to settle at $84.05 a barrel on the New York Mercantile Exchange. Brent crude for January delivery increased 99 cents to close at $84.71 a barrel on the London ICE Futures Exchange.

It is "doubtful" whether OPEC+ will step up its oil production to a greater extent, Carsten Fritsch, Energy Analyst at Commerzbank Research, said on Monday in a note.

"Comments made by the two leading countries in the alliance, Saudi Arabia and Russia, indicate that production in December will be increased as planned by 4,00,000 barrels per day. Another two heavyweights -- Iraq and Kuwait -- recently expressed the same view," he said.

For the week ending October 29, the US crude benchmark lost 0.2 per cent, while Brent dipped 1.3 per cent.