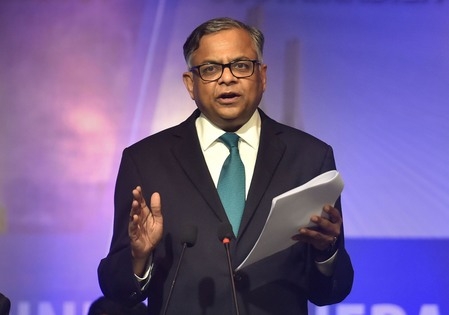 Tata Sons Chairman N Chandrasekaran on Wednesday said there are no leadership structural changes on the anvil at the holding company of the $106 billion salt-to-software conglomerate.

Ratan Tata, the octogenarian chairman of Tata Trusts that have controlling stake in Tata Sons, separately said he was extremely disappointed over reports speculating a major revamp in the leadership structure at the group.

"I would like to state that no leadership structural changes are on the anvil," Chandrasekaran said in a brief statement.

The statement came in relation to a Bloomberg report that said Tata Sons was considering a "historic revamp of its leadership structure by creating a chief executive officer's role to help improve corporate governance."

The CEO position, it said, was to be created below the current position of chairman, to "guide the sprawling businesses of the 153-year-old Tata empire."

Chandrasekaran said any such decisions are taken by the Nomination and Remuneration Committee of the board.

"Any such decision, if relevant, are taken by the Nomination and Remuneration Committee," he said. "We are extremely disappointed with such stories that create disruption to regular operations."

In a separate statement, Ratan Tata said "such speculation can only serve to cause disruption amongst a team that has been operating smoothly with impressive growth in market value." 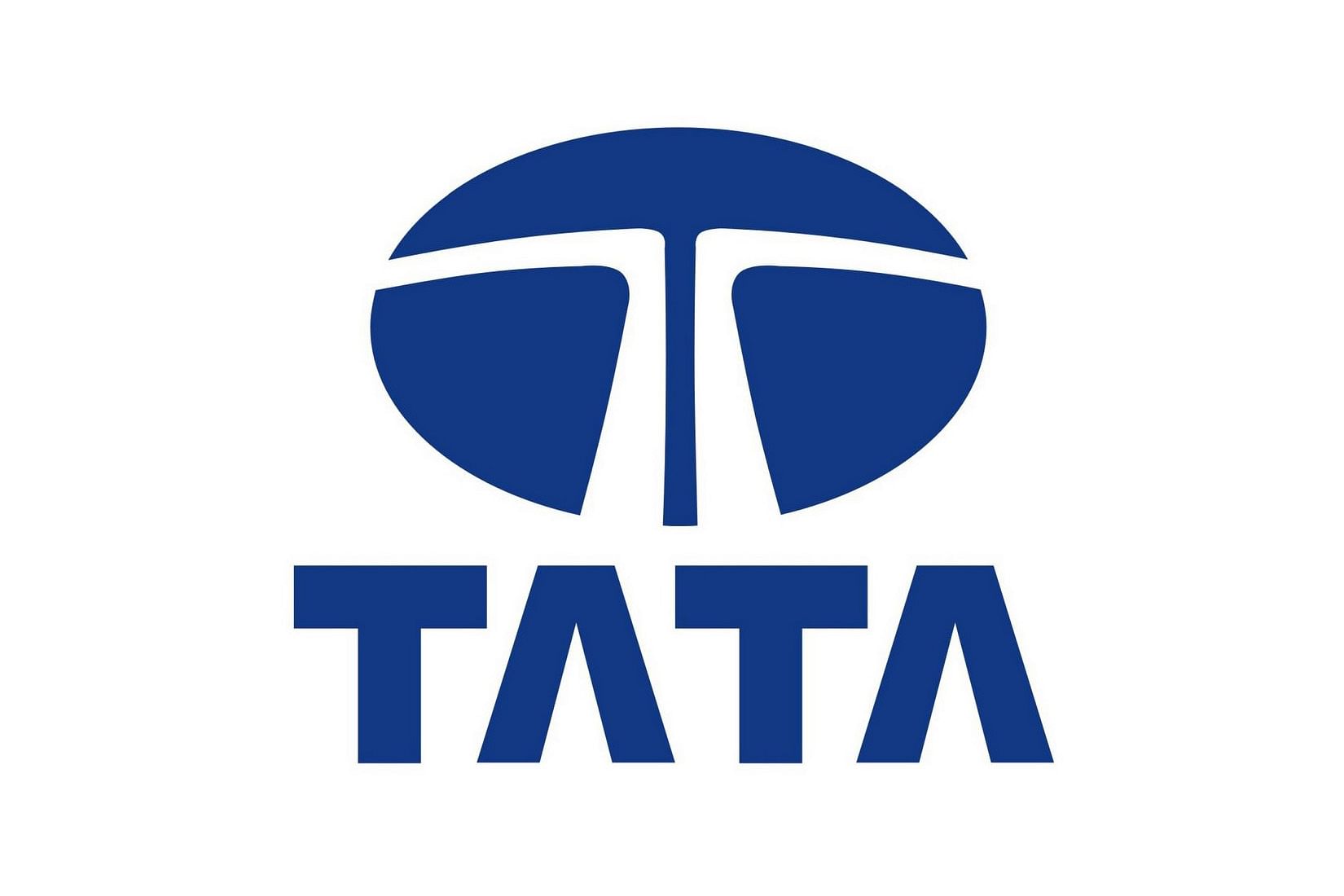 "I am extremely disappointed with the recent media reports regarding a major revamp in the Tata groups organisation framework through a speculative company wise restructure with me seen to be critical to implementing this change," he said.