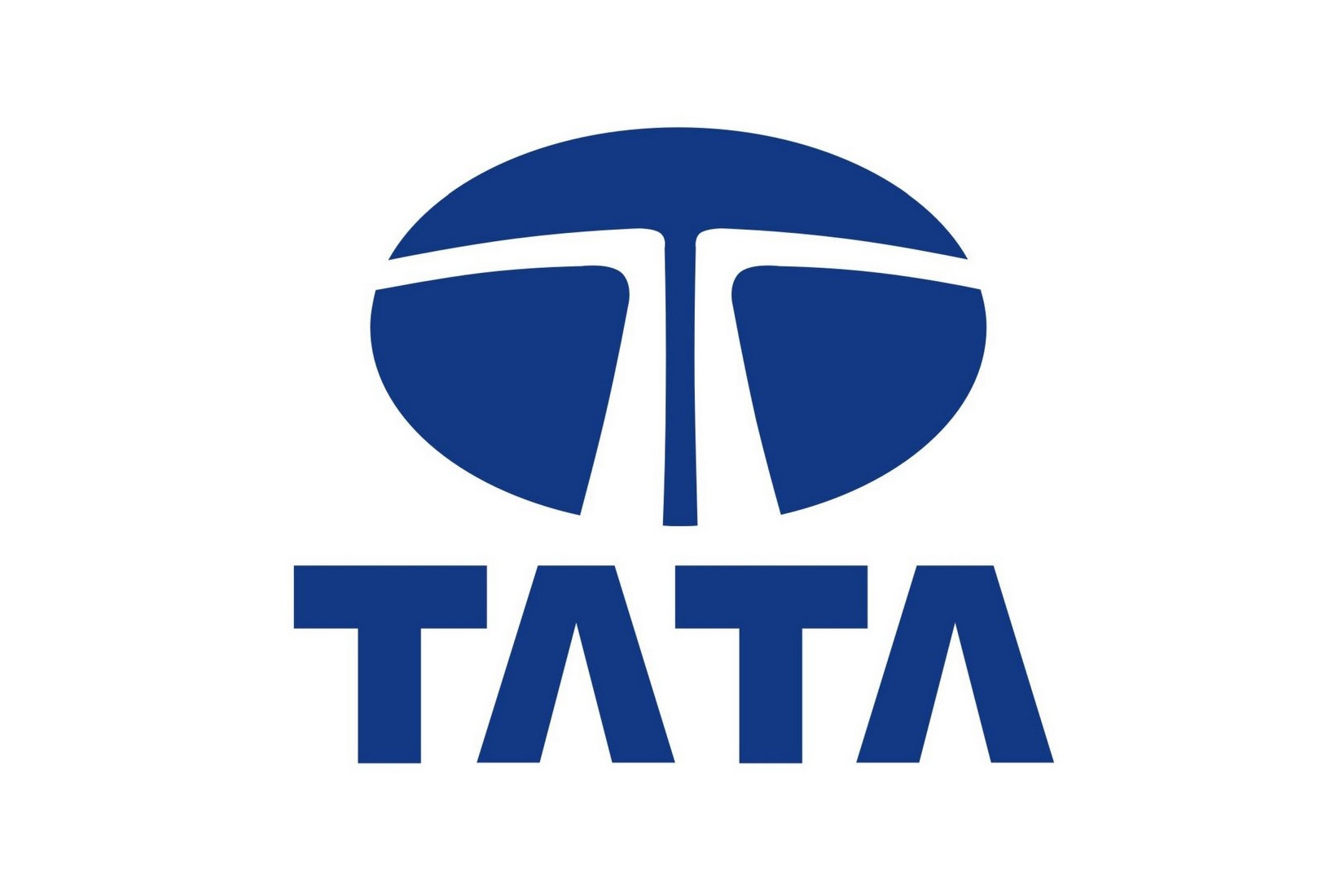 Under the plan being proposed, the CEO will guide the sprawling businesses of the 153-year-old Tata empire | Picasa

Tata Sons is mulling creation of a chief executive officer (CEO) role to improve corporate governance. Under the proposed plan, the CEO will guide Tata Sons' businesses, while the chairman will supervise the CEO on behalf of the shareholders, Bloomberg reported on Tuesday.

Under the plan being proposed, the CEO will guide the sprawling businesses of the 153-year-old Tata empire, while the chairman will oversee the chief executive on behalf of shareholders, the people said, asking not to be identified discussing private information.

An extension is also being planned for the current chairman N Chandrasekaran. The heads of various Tata Group subsidiaries are being considered for the position of CEO, the report said. No final decision of the plan has been taken so far, the report said.

The approval of Ratan Tata, chairman of Tata Trusts which owns a majority stake in Tata Sons, will be the key for the revamp in leadership structure.