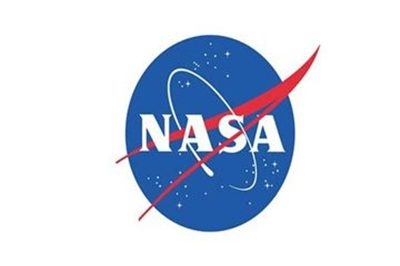 Hit by legal challenges, the US space agency said on Wednesday it is pushing back its goal of returning humans to the Moon, eyeing a crewed lunar landing in 2025 instead of 2024 as part of its ambitious Artemis mission.

The US space agency was expected to pick two lunar lander prototypes (including one of Blue Origin's) but funding cuts from the US Congress led the agency to select Elon Musk-run SpaceX over Blue Origin.

In retaliation, Blue Origin applied to the US Government Accountability Office (GAO) in April, and put SpaceX's lunar lander contract on hold for 95 days. The GAO squashed its challenge, arguing that NASA "reserved the right to make multiple awards, a single award, or no award at all".

The judgement by the US Court of Federal Claims last week put an end to Blue Origin's quest to develop a lander for the space agency, while upholding NASA's selection of SpaceX to develop and demonstrate a modern human lunar lander.

In a fresh statement, NASA Administrator Bill Nelson admitted that owing to "recent lawsuit and other factors, the first human landing under Artemis is likely no earlier than 2025."

"We're pleased with the US Court of Federal Claims' thorough evaluation of NASA's source selection process for the human landing system (HLS), and we have already resumed conversations with SpaceX," Nelson said.

"It's clear we're both eager to get back to work together and establish a new timeline for our initial lunar demonstration missions," he added. Prior to the surface mission, NASA is focused on the Artemis I uncrewed and Artemis II crewed flight tests around the Moon.

Nelson announced the Orion spacecraft development cost now is $9.3 billion from fiscal year 2012. The Artemis II mission includes sending astronauts aboard Orion farther into space than any humans have ever travelled before, roughly 40,000 miles past the Moon, before returning home.

"Going forward, NASA is planning for at least 10 Moon landings in the future, and the agency needs significant increases in funding for future lander competition, starting with the 2023 budget," said Nelson.

In the meantime, there are efforts to reduce costs and streamline operations underway.

NASA has issued a request for information to industry to maximize efficiencies in the Space Launch System (SLS) enterprise and also has asked industry partners to build spacesuits and provide spacewalk services for International Space Station and Artemis programme missions.