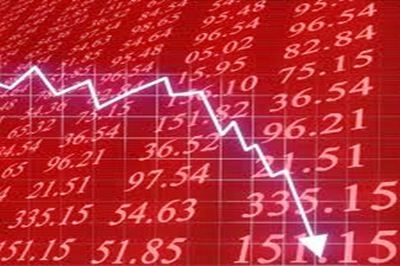 Mumbai: International ratings agency Moody's on Tuesday junked the corporate family rating (CFR) of realty firm Macrotech Developers (formerly Lodha Developers) from B3 to Caa1, with a negative outlook, citing its weak liquidity position amidst the fall in sales realisation.

Moody's has also downgraded the senior unsecured rating of the US dollar-denominated bonds issued by Lodha Developers International to Caa1 from B2.

This is the second downgrade in three-months, as the agency had in August revised down its bond ratings from B2 to B3.

Any rating below B- is below investment grade or junk which indicates a higher risk for investors and higher cost for issuers as they have to offer a higher coupon to investors.

"The outlook on all these ratings is negative," the agency said in a statement from Singapore, adding the downgrade reflects the continued uncertainty with respect to the refinancing of the company's upcoming debt maturities." MDL has a 250 million pounds construction loan with respect to Lincoln Square, one of its London projects, maturing in December 2019, USD 324 million in bonds maturing in March 2020--after the USD 1 million buybackand another 517 million pounds of construction loans maturing in March 2021.

"MDL has made some progress in its refinancing efforts, its measures to date do not completely alleviate the significant refinancing risks," Moody's analyst Sweta Patodia said.

MDL now has in place an executed loan agreement for USD 155 million, secured against the unsold inventory at Lincoln Square, one of its London projects.

"However, draw downs under this facility remain subject to receiving the practical completion certificate for all units at the property, which is expected by December 2019," the agency said.

As per management estimates, practical completion certificates have been received for about 75 per cent of the units in the development.

MDL expects to secure another credit facility of around USD 195 million against the unsold inventory at Grosvenor Square, its second London project.

"These two facilities constitute its primary source to refinance the upcoming bonds. However, given that the facilities cannot be drawn down immediately, and remain subject to the fulfillment of certain conditions, liquidity risk remains elevated," it said.

In addition, the company plans to set up a rupee- denominated facility, which will be secured against the inventory at its Indian operations.

It is also in the process of monetizing one of its commercial assets in India.

Moody's said, the company also has a USD 100 million credit line secured against the pledge of MDL shares available from a related party, which can be used to repay a portion of its upcoming maturities.

The CFR is also supported by the diversification of the company's project portfolio across India and London. In India, its projects are spread across a wide price spectrum and are in different stages of construction.

"The negative rating outlook reflects Moody's expectation that there could be delays with respect to the company's ongoing initiatives to refinance its upcoming debt maturities," it said.

"Upward pressure would start building if MDL refinances its upcoming debt maturities within their respective due dates," it warned.

The company is focused on residential developments in the Mumbai Metropolitan Region, with some projects in Pune. 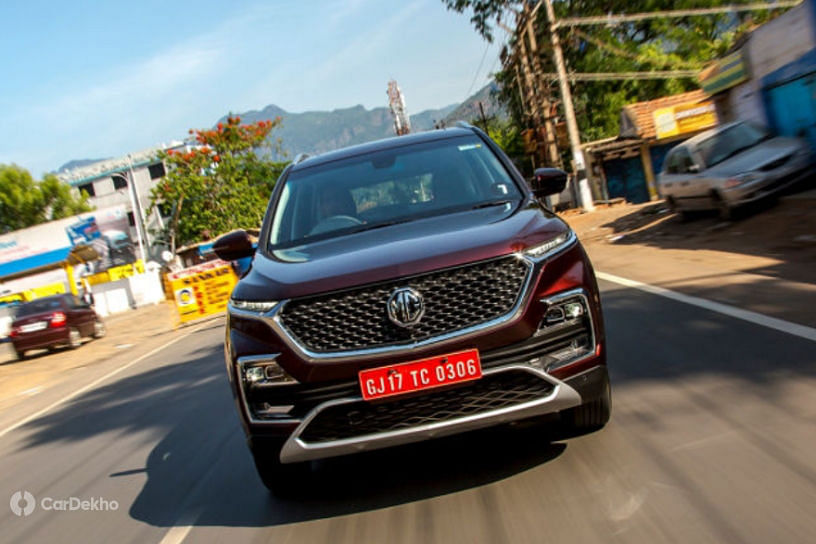