HomeBusinessMehul Choksi is an Indian citizen, says Indian authorities in an affidavit to Dominica

Mehul Choksi is an Indian citizen, says Indian authorities in an affidavit to Dominica

Choksi leaving court on Friday | dominicanewsonline
Follow us on

In a recent affidavit filed by Indian authorities, it claimed that Mehul Choksi is still an Indian citizen and is erroneously claiming renunciation of the Indian Citizenship under the Citizenship Act, 1955.

The affidavit filed by Consular officer at the High Commission of India to the Commonwealth of Dominica, further stated Choksi’s application for renunciation of Indian citizenship was rejected. 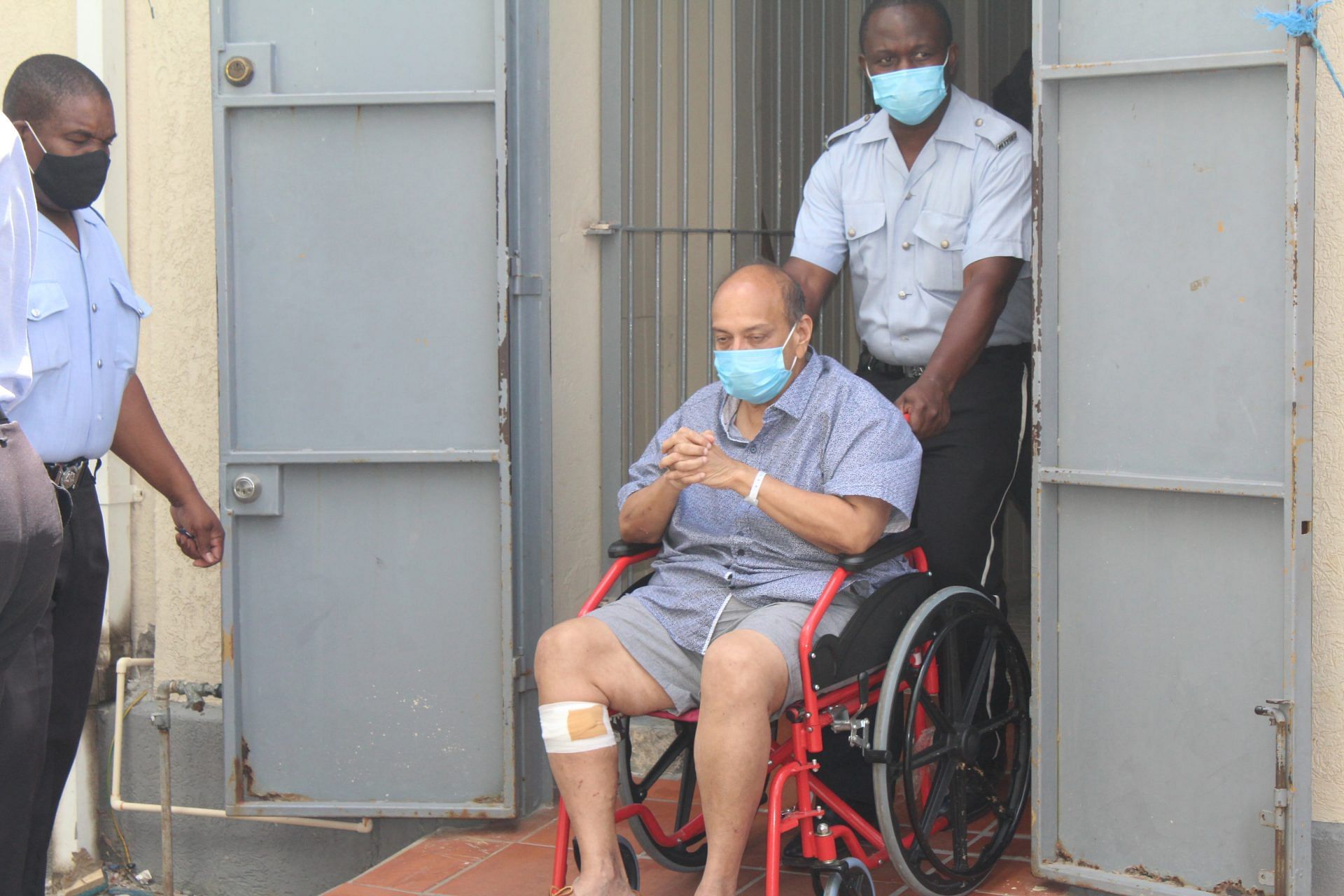 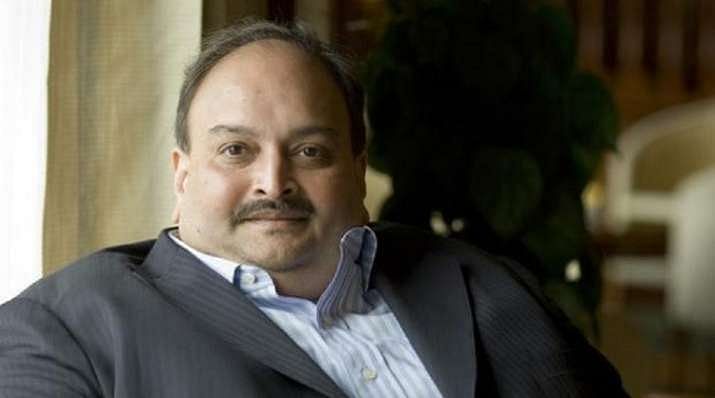 The affidavit says the government of India has already raised the issue of cancellation of citizenship of Choksi granted by the Antigua government. This move was on the ground that citizenship was fraudulently obtained by him as he was wanted by law enforcement agencies for probe of the crime committed in India.

Indian citizenship of Choksi has still not ceased as on date and his claim of renunciation of Indian citizenship is contrary to the laws in India as is completely erroneous. Thus, the claim of Mehul Choksi being bogus, claimed the affidavit, reported ANI.

Recently, the Indian probe agencies have filed an affidavit in Dominica High Court in the Mehul Choksi case. It stated that Choksi was the mastermind behind a series of companies and he and others conspired with officials of a bank to unauthorisedly raise credit by abusing bank procedures.

Currently, Choksi has got interim relief from immediate repatriation to India by the Dominican court. While arguing, Choksi's Counsel cited medical grounds for bail and dismissed flight risk.

Read Also
Who is Barbara Jarabica? All we know about Mehul Choksi's 'friend' who allegedly played a role in... 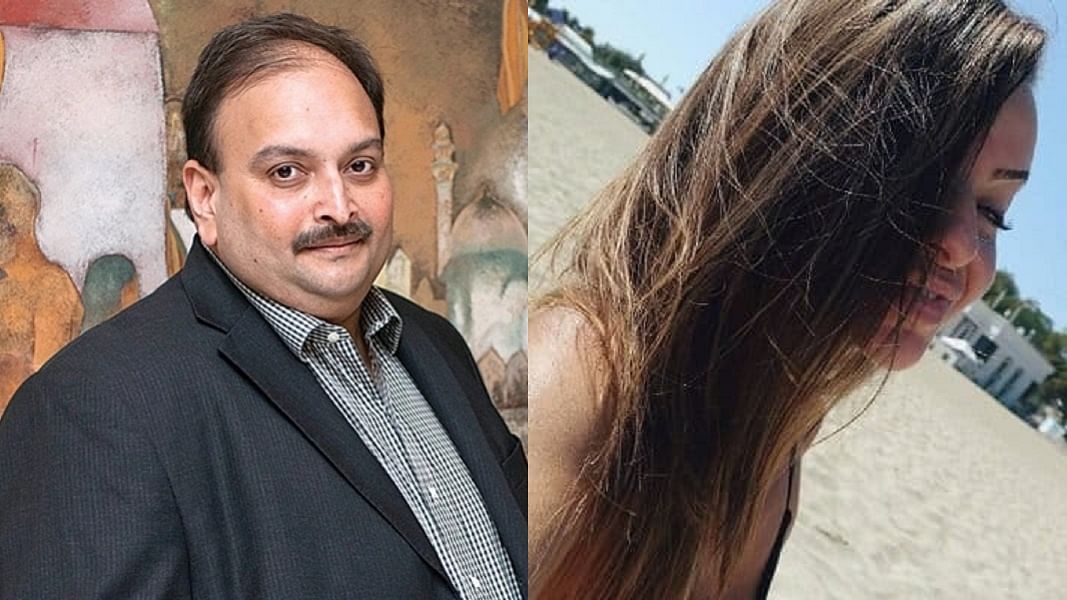 The court verdict comes a few days after Dominica Prime Minister Roosevelt Skerrit termed Choksi as an "Indian citizen" and stated that the courts will decide what happens to the fugitive. He added that the government will protect the rights of Choksi as he awaits trial. Choksi had gone missing from Antigua on May 23 after going out for dinner and was soon caught in Dominica. He was charged with illegal entry by the police in Dominica after he allegedly escaped from Antigua and Barbuda in a possible attempt to evade extradition to India.

The 62-year-old fugitive is wanted in India in connection with a Rs 13,500-crore fraud in the Punjab National Bank (PNB). 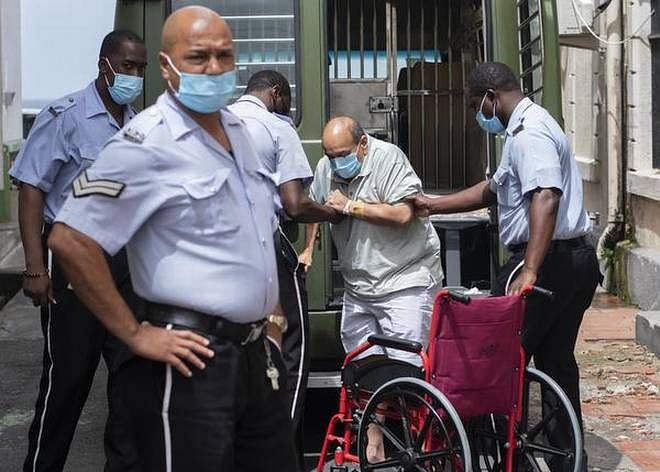 Rupee gains 32 paise to 80.98 against US dollar in early trade