HomeBusinessMarion Biotech, the Noida drugmaker linked to death of 18 children in Uzbekistan

Marion Biotech, the Noida drugmaker linked to death of 18 children in Uzbekistan

After the reports came out the company stopped the manufacturing of the products and a probe by both the countries is ongoing.

Marion Biotech, the Noida drugmaker linked to death of 18 children in Uzbekistan | Marion Biotech
Follow us on

Marion Biotech Pharma Company is an Indian firm based in Noida, Uttar Pradesh, that has recently been alleged to be responsible for the deaths of 18 children in Uzbekistan. It was the anti-cold medicine Dok-1 Max manufactured by the company that is claimed to be the reason for the deaths of the children.

This was not the first incident; earlier this year, the deaths of 70 children in Gambia were linked to cough syrups manufactured by Haryana-based Maiden Pharmaceuticals, following which the Haryana-based unit was shut for violation of manufacturing standards.

Marion Biotech, which was incorporated on May 21, 1999, has a plant in Noida where it manufactures products for both domestic and global markets. The company that has currently blocked its website exports to countries like South East Asia, Latin America, the CIS (Russia and ex-Soviet Republics), and Africa.

The company is also a flagship of the Emenox Group, as per the information available on LinkedIn. The company currently headed by Sachin Jaya Jain describes itself as a dynamic health care company that is committed to offering nutraceuticals, pharmaceuticals, herbal, and cosmetic products after a high level of research and development. As per company research platform Tofler, Sachin Jain and Jaya Jain are serving as directors in 23 companies.

Website Screen shot before it was blocked | Marion Biotech

According to data from the Registrar of Companies, the share capital of the company is currently at Rs 2.50 crore and the paid-up is Rs 2.27 crore. They also have a WHO GMP Certificate and make over 100 healthcare products and several over-the-counter herbal and prescription drugs for fever, cold, and pain relief.

The company's website, which was accessible earlier, claimed that its Dok-1 Max Syrup, which is claimed to be the cause of the deaths of the children in Uzbekistan, is made through a combination of three medical ingredients: paracetamol, phenylephrine hydrochloride, and guaifenesin.

What is happening in Uzbekistan?

The Uzbekistan Health Ministry dismissed seven employees for negligence and has also withdrawn tablets and syrups under the Dok-1 brand, after the incident came to light. 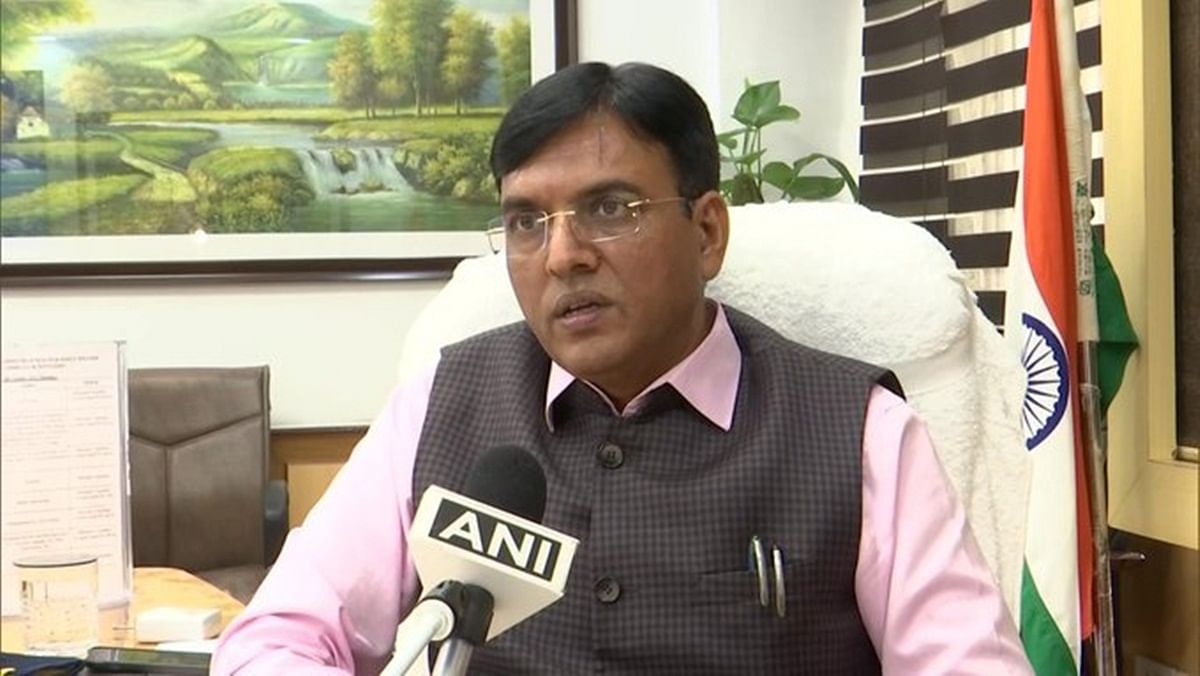 According to the Uzbekistan health ministry, the children who died took the syrup between 2.5 and 5 millilitres three to four times a day, which is over the standard dose of the drug. They also added that the primary laboratory studies show the presence of ethylene glycol, which is toxic and can not be used in pharmaceutical products.

After the reports came out, the company stopped the manufacturing of the products, and a probe by both countries is ongoing.

Sources told PTI that the Drug Controller General of India has sought more information regarding the incident from the Uzbek regulator.