India extending the nationwide lockdown by nearly three more weeks to May 3 is unlikely to stem the surge in coronavirus infections and economic and humanitarian crisis will exacerbate due to slow response by the government so far, according to Fitch Solutions.
PTI 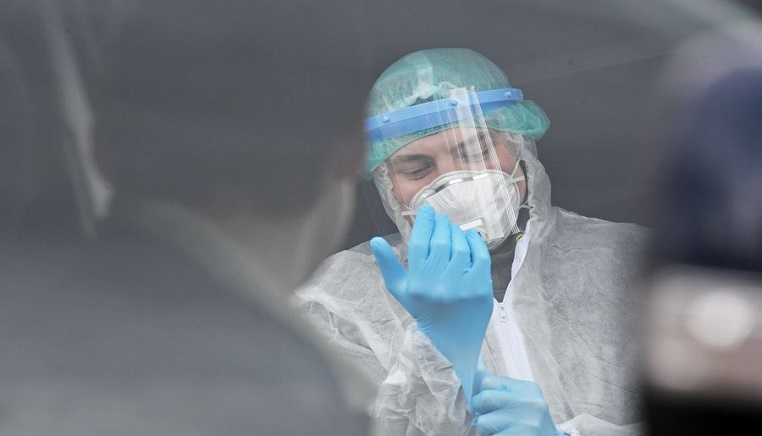 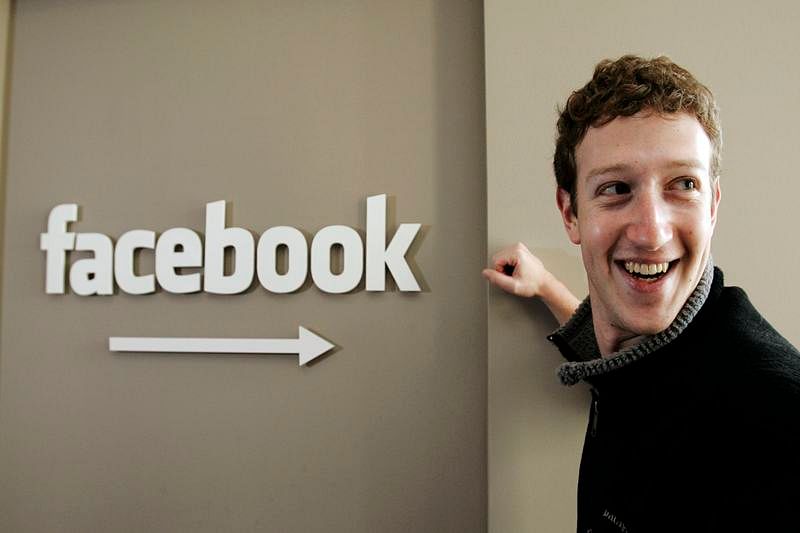 "The key drivers behind our revision is slow and weak fiscal response and a worsening of the COVID-19 outbreak domestically, which we expect to cause both private consumption and investments to contract," Fitch Solutions said.

Noting that the COVID-19 outbreak in India has worsened, it said in a span of about three weeks, confirmed cases in the country have ballooned to over 18,000, and deaths were over 500 as of April 20, from 700 cases and 20 deaths at the end of March.

"Even at these numbers, we believe that India is nowhere near the peak of the infection given its large population of 1.3 billion," it said.

While India's lockdown has been extended to May 3 from April 14 to stem the virus' spread, Fitch Solutions said it believes "this will fail to stem the continued surge in infections and also fail to flatten the infection curve." It cited four reasons for its downbeat view, including that carriers of the virus can be asymptomatic, which means that many carriers can go undetected and still spread the virus.

Secondly, large crowds of rural migrant workers have gathered at the transport depots in hopes of getting a ride back to their rural villages upon the announcement of the lockdown extension on April 14, and also back when the lockdown was first announced on March 24.

"This, in itself, poses significant risk of contagion and could also spread to the rural areas which have poor access to healthcare," it said.

Thirdly, squalid living conditions in many parts of India such as in the shanty towns also put the residents at high risk of contagion despite lockdown measures being in place, Fitch Solutions said.

"Finally, the low number of cases in India relative to its large population is likely due simply to a low testing rate thus far, with cases very likely to surge as testing is increased over the coming weeks," it added.

Further, Fitch Solutions said that over the short term, however, the slow response by the central government thus far will also exacerbate the economic and humanitarian crisis, with the delayed response likely raising the amount needed to get the economy out of the debacle.

It has also revised its private consumption growth forecast to a 2.5 per cent contraction, from a 3 per cent expansion previously.

Citing data from the Centre for Monitoring Indian Economy (CMIE) regarding unemployment, Fitch Solutions said the resultant income loss by a large part of the population due to job losses and business closures, particularly in the MSME segment will constrain private consumption over the coming quarters.

CMIE had said that India's unemployment rate surged to over 20 per cent after the nationwide lockdown implementation on March 24, from 6.7 per cent just a week before that.

While the government dole of free foodgrain, cooking gas and cash transfers to some poor was barely sufficient, the loan moratorium and deferment of working capital interest will do little to prevent business closures, expecially among MSMEs, Fitch Solutions said.

With a worsening COVID-19 outbreak in India, extended lockdowns nationwide, and a subdued economic outlook, cash conservation is expected to be the priority for companies at this juncture so as to be financially nimble amid market uncertainty.

"A likely large number of job losses and business closures due to the virus' impact will take a significant toll on the Indian economy. Limited fiscal space and poor monetary transmission will also hamper the effectiveness for fiscal and monetary stimulus to lift economic growth," Fitch Solutions said.

"As such, we cannot rule out an eventual revision to our real GDP growth forecast to a contraction for FY2020/21 at this juncture and we will update our forecast as more data feeds through over the year," it noted. 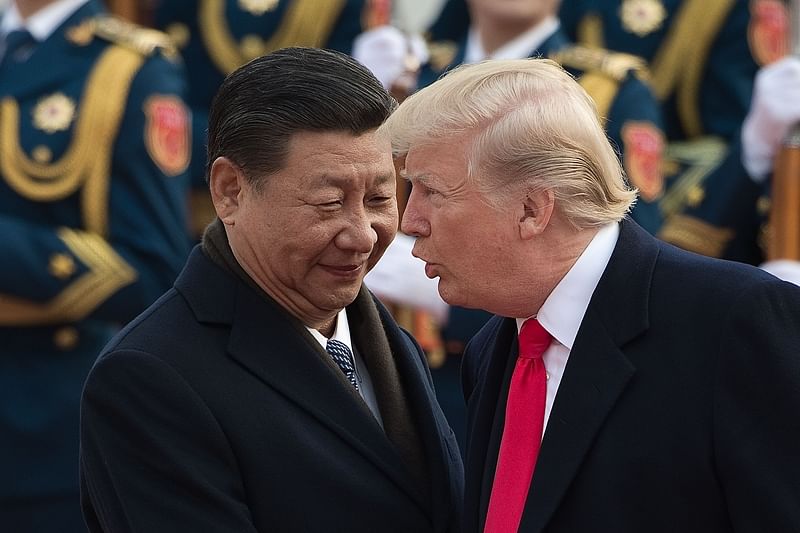 Tariff war: If China does not honour its provisions citing COVID19, Trump threatens to terminate...
Advertisement