Nowhere in over 55 countries where private 5G networks are deployed have similar regulations been issued, said the think tank, as the two networks are on completely different footings and are not competing with each other.

"Seeking a level-playing field with enterprises for captive private networks is akin to a child in kindergarten being asked to compete with someone who has a doctoral degree. No mature regulator anywhere in the world imposes regulation on a player with no or minimal market share,a said BIF President TV Ramachandran.

Enterprises will not be in the business of selling services or earning revenues through private 5G networks, but only use it for self-consumption.

"The credibility and rationale of such claims are questionable and require introspection," he said in a statement.

Private 5G networks are about the deployment of high speed, enhanced data capacity, and ultra-low latency applications inside a closed manufacturing unit, hospital, airport, shipping port, among others.

Private 5G networks are single end-user (the enterprise itself) in the given location, unlike a vast number of users in public networks.

In the case of private networks, the quantum of spectrum required is very small (going up to about 100 MHz) unlike the huge amounts of spectrum (almost 72000 MHz) used by public networks.

The telcos can operate their networks in full power, whereas private networks have to restrict power to a regulated level just like Wi-Fi networks, to prevent signals spilling out of their premises.

Hence, the same spectrum can be re-used many times across multiple different locations, unlike the case of public 5G networks.

"Private networks are not in the business of selling telecom services and earning revenues from it, but would be using the same purely for self-consumption," said the forum.

The spectrum that is earmarked for private networks needs to be exclusive and distinct from those bands for Public 5G, to avoid needless possibilities of interference between the two networks.

"Seeking a level playing field with enterprises for captive private networks is akin to a child in kindergarten being asked to compete with someone who has a doctoral degree," said Ramachandran.

The Union Cabinet last week approved the telecom department's proposal to conduct 5G spectrum by the end of next month.

The Notice Inviting Applications (NIA) for the spectrum auction permits all the four methods of allocating spectrum for Private 5G Networks as recommended by the Telecom Authority of India (TRAI), including the option of enterprises obtaining spectrum directly from the Department of Telecommunication (DoT).

This provides enterprises the much-required right to develop their private 5G networks based on the specialised requirements for their distinctive captive use.

Leading industry bodies have hailed the TRAI recommendations of around 35-40 per cent cut in the reserve price for 5G spectrum for mobile services, terming it historic and which can finally put India on the world 5G map.

The telecom regulator has put forward a mega auction plan valued at over Rs 7.5 trillion at the base price allocated over 30 years. 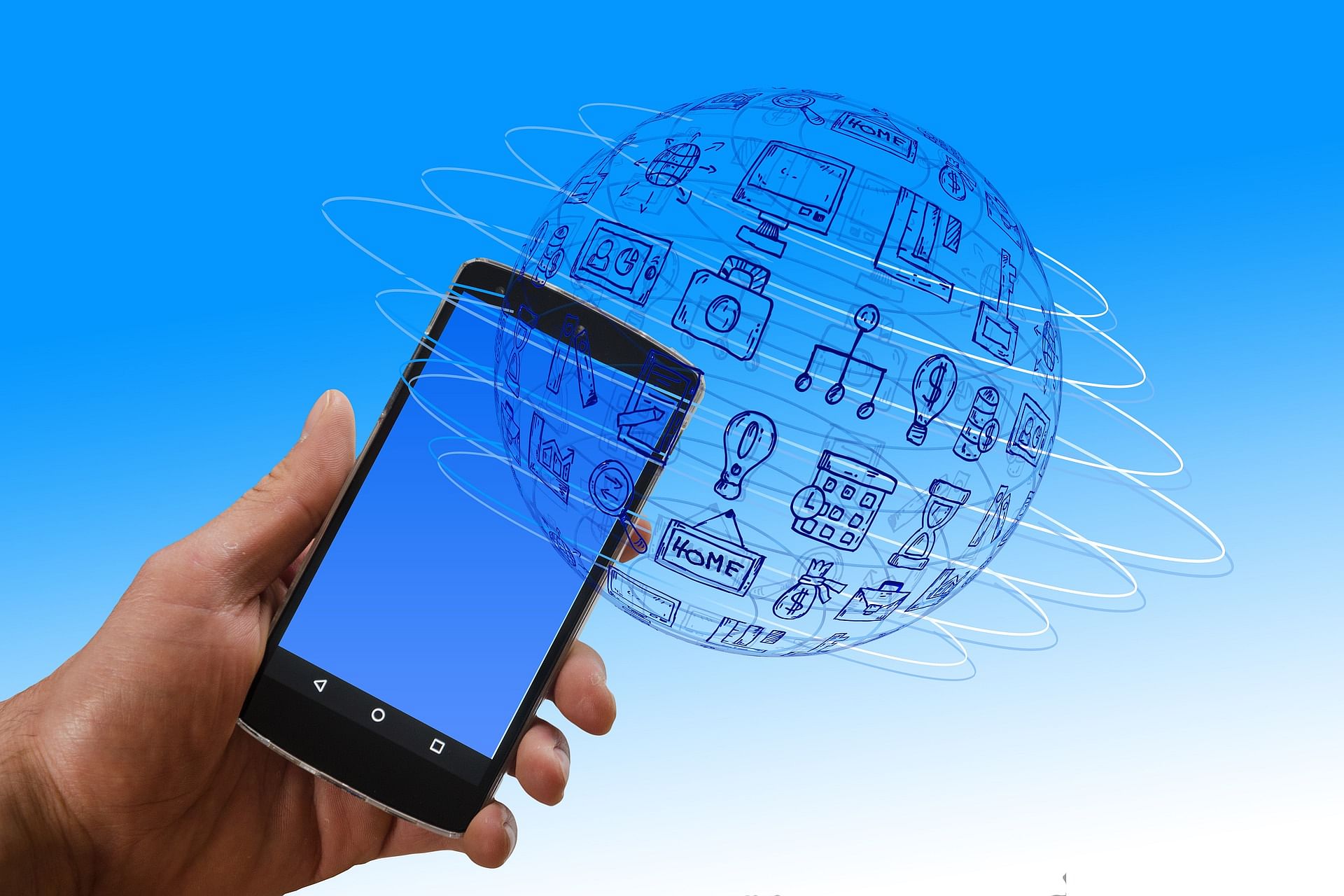