A government-appointed gas price review panel, led by Kirit Parikh on Wednesday submitted its report to the government, recommending a floor and ceiling price for legacy fields and complete pricing freedom starting January 1, 2026.

A fixed band of pricing for gas from legacy fields, which makes up for two-thirds of all natural gas produced in the country, would ensure a predictable pricing regime for producers and at the same time moderate prices of CNG and piped cooking gas which has shot up by 70 per cent since last year on the back of a surge in input cost.

The panel has suggested linking the price of gas produced by state-owned firms from fields given to them on a nomination basis to imported crude oil prices rather than benchmarking them to gas rates in international markets, Parikh said, adding the rates thus arrived would be subject to a floor and ceiling.

State producers Oil and Natural Gas Corporation (ONGC) and Oil India Ltd (OIL) will be paid a price linked to imported oil but it will have a minimum or floor price of USD 4 per million British thermal unit and a cap or ceiling price of USD 6.5. This compares to the current rate of USD 8.57 derived from a formula linked to the price prevailing in gas-surplus nations.

The ceiling rate for this gas from legacy or old fields, called APM gas, will be increased by USD 0.5 per mmBtu annually, he said. "From January 1, 2027, we have suggested market-determined pricing of APM gas." The panel was in favour of not tinkering with the existing pricing formula for fields in difficult geology such as KG-D6 of Reliance Industries and bp plc.

Currently, fields in deepsea or in high-temperature, high-pressure zones are governed by a different formula that includes an element of imported LNG cost but the same is also subject to a ceiling. The ceiling for these fields currently is USD 12.46.

"Such producers have marketing and pricing freedom which is constrained by an upper bound fixed by the government. We have suggested continuing with the cap for three years and giving total pricing freedom from January 1, 2026, by removing the cap," he said.

The panel also suggested including natural gas in the one-nation-one-tax regime of GST by subsuming excise duty charged by the central government and varying rates of VAT levied by state governments. "We recognise that states have concerns and we are starting a process to build consensus for including gas in the goods and services tax (GST) regime," he said.

To address state concern of loss of revenue, the panel was in favour of setting up a mechanism similar to the compensation cess regime that made good for any revenue loss that states incurred by way of giving their right to levy VAT and other taxes on goods and services in first five years of implementation of GST regime from July 1, 2017.

Also, the panel was in favour of moderation in rates of excise duty.

The committee was tasked with suggesting a "fair price to the end-consumer" while ensuring a "market-oriented, transparent and reliable pricing regime for India's long-term vision for ensuring a gas-based economy".

"Our mandate was to suggest a regime that would help raise domestic production to help meet the goal of 15 per cent of energy coming from gas by 2030. And at the same time, provide fair price to consumers," he said. 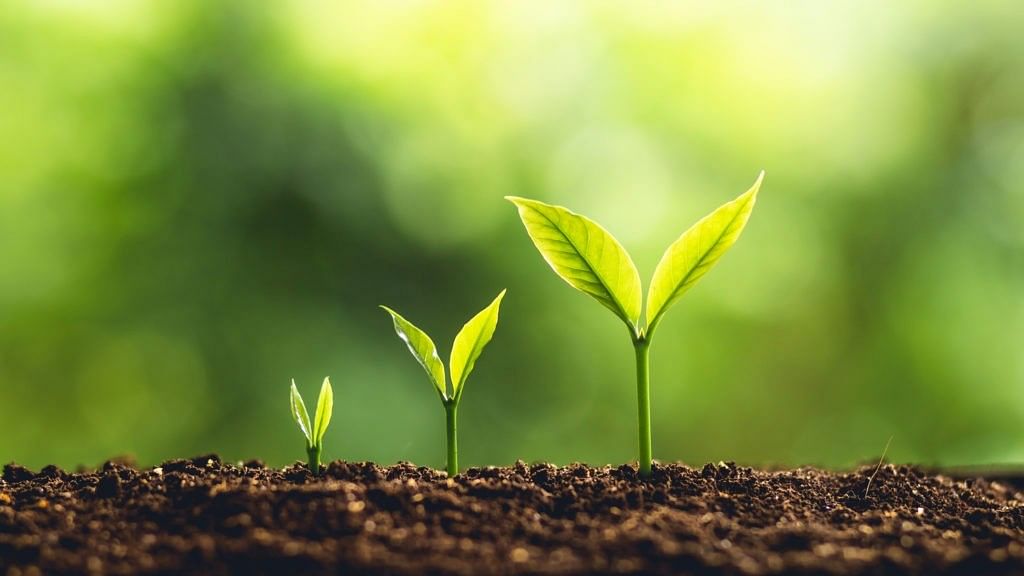 The committee, he said, looked at the pricing of gas from two sources.

The first set is the legacy or old fields which were given to ONGC and OIL on a nomination basis without any condition of sharing profits and therefore the government controls its price. The second set is for the ones that are in difficult geology.

Gas from legacy fields is sold to city gas distributors who had to raise rates of CNG and piped cooking gas by over 70 per cent after prices went up from USD 2.90 per million British thermal unit till March to USD 6.10 in April and further to USD 8.57 last month, reflecting a surge in global rates. This rise in rates, which narrowed the gap between CNG and polluting diesel, prompted the review.

Parikh said the city gas will continue to get top priority in the allocation of APM gas. The sector will be in the 'no-cut' category, meaning supplies to other consumers will be cut first in case of a decline in production.