Kia plans to announce EV strategy for Indian market in 2022 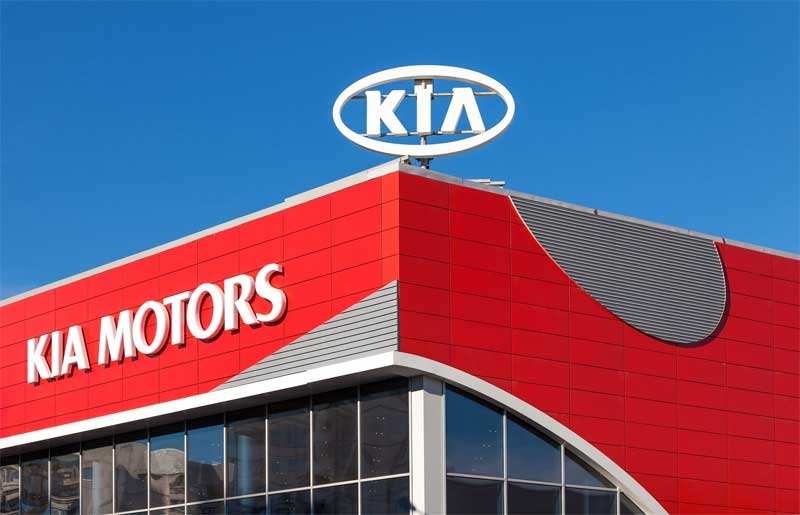 Kia, which unveiled its all-new model, Carens, for the Indian market, is considering all aspects related to the electric vehicle (EV) segment before coming out with a final blueprint. / Representational image |

South Korean automaker Kia plans to come out with a detailed strategy on electric vehicles for the Indian market next year, a senior company official said on Thursday.

The company, which unveiled its all new model -- Carens -- for the Indian market, is considering all aspects related to the electric vehicle (EV) segment before coming out with a final blueprint.

''Currently, we are studying because there are multiple factors...like pricing, range, charging infrastructure. So we are looking at all the multiple angles and somewhere next year we will announce our EV strategy,'' Kia India Vice-President and Head (Sales and Marketing) Hardeep Singh Brar told PTI in an interaction.

Asked if there could be some synergies with Hyundai regarding the EV segment, he noted, ''At the backend yes we have lots of synergies but when we go to the market place we play our own game.They have their line-up, we have ours.''

Earlier this month, Hyundai announced plans to invest around Rs 4,000 crore to drive in around six EVs in India by 2028. Asked about sales estimates, Brar noted that the automaker is looking at around 30 per cent growth next year as compared with 2021.

''We will be closing this year at around 2.25 lakh units, domestic and exports put together. And next year our plan is to sell 3 lakh units,'' he stated. Asked about how much Carens would contribute in the company's overall sales going ahead, Brar noted that it was premature to put a figure right now but the vehicle would compete in a segment which is growing with a contribution of around 15 per cent in the overall domestic passenger vehicle sales.

''If we look at the industry this year, it would be around 30 lakh units and next year it should be 33-34 lakh so 15 per cent of this would be 4.5 lakh units this year and maybe one lakh more in 2022. So that is a big enough space to be in,'' he stated. On chip shortage, Brar noted that the situation is expected to become better next year.

He said the company is doing whatever it can to reduce the waiting periods on its vehicles, which have shot up due to production issues owing to semiconductor shortage.

''The waiting period for Seltos is four months right now. Hopefully, next year we will be producing more,'' Brar said. He added that due to long waiting periods, the company has witnessed around 20 per cent cancellation of bookings so far.

Elaborating on the expansion of sales infrastructure, Brar stated that the company plans to have 400 touch points across 225 cities next year. The company has a presence across 198 cities with 339 touch points.