FADA President Vinkesh Gulati said the study was initiated to examine the health of the relationship between auto dealers and their OEMs (original equipment manufacturers). |
Follow us on

Dealers of Kia Motors India were the most satisfied across vehicle categories in India, although dealers across brands highlighted business viability as a highly critical aspect where automobile manufacturers need to exhibit greater sensitivity, according to a survey by industry body FADA.

On a scale of 1,000, dealers of mass-market four-wheelers remained the most satisfied with an average score of 720, while the three-wheeler segment scored the lowest of 610 amongst all segments, as per the Dealer Satisfaction Study 2021 by the Federation of Automobile Dealers Associations (FADA).

The study, which was undertaken in association with PremonAsia, a consumer-insight led consulting and advisory firm based out of Singapore, took responses of over 2,000 dealers across India seeking their views on six factors of OEM-dealer business relationship -- viability and policy; product; marketing; sales; aftersales and training, FADA said.

Commenting on the study, FADA President Vinkesh Gulati said the study was initiated to examine the health of the relationship between auto dealers and their OEMs (original equipment manufacturers).

"The survey was undertaken to reflect the prevailing issues faced by the auto retail sector at large, thus making it the true voice of the dealers. OEMs need to be cognizant of the evolving dealer expectations," he said in a virtual address.

Gulati asserted that while issues of concern such as dealership viability, support on sales and after-sales, openness to dealer inputs in decision making, and designing long-term policies are fundamental needs, there are clear signs that dealers expect their respective OEMs to go beyond.

FADA said, "At the overall industry level, dealers attach a high importance of 27 per cent on business viability, making it a highly critical aspect where OEMs need to exhibit greater sensitivity, particularly since the current satisfaction level on this factor is weak." In the four-wheeler mass-market segment, Kia Motors India scored 879 points in the dealer satisfaction ratings, which was far higher than the industry average satisfaction ratings across vehicle categories of 657.

Kia Motors India was followed by MG Motor and Toyota Kirloskar Motor in the four-wheeler mass-market segment with 778 points each. Market leader Maruti Suzuki India came in 6th position with a score of 699 while Hyundai Motor India was in 5th with 711 points.

PremonAsia Founder and Chief Executive Officer, Rajeev Lochan said the industry average satisfaction score of 657 indicates that OEMs have significant headroom to improve in meeting the needs of their channel partners, particularly for the two-wheeler and commercial vehicle segments.

"Kia Motors' performance is commendable with segment and industry-leading ratings across all the factors. Not only are Kia's dealers satisfied with most of the hygiene needs, but they are also truly delighted with the product and their business viability," he added.

In the four-wheeler luxury segment, Mercedes-Benz and BMW dealers were the most satisfied with each scoring 707 points, followed by Audi with 649 points.

Honda Motorcycle and Scooter India topped the dealership satisfaction rankings in the two-wheeler segment with 693 points, followed by Hero MotoCorp with 627 points and TVS Motor Co with 606 points.

In the three-wheeler segment, Bajaj Auto ranked top with 620 points followed by Piaggio Vehicles with a score of 610.

Volvo Eicher Commercial Vehicles emerged at the top in the commercial vehicles category with a dealer satisfaction score of 669, followed by Mahindra & Mahindra and Tata Motors with 638 and 630 points respectively.

Overall, FADA said dealers felt that products, both in terms of quality and range, by and large, meet the expectations of end customers' current needs though its evolution in the future will require a more frequent refresh. 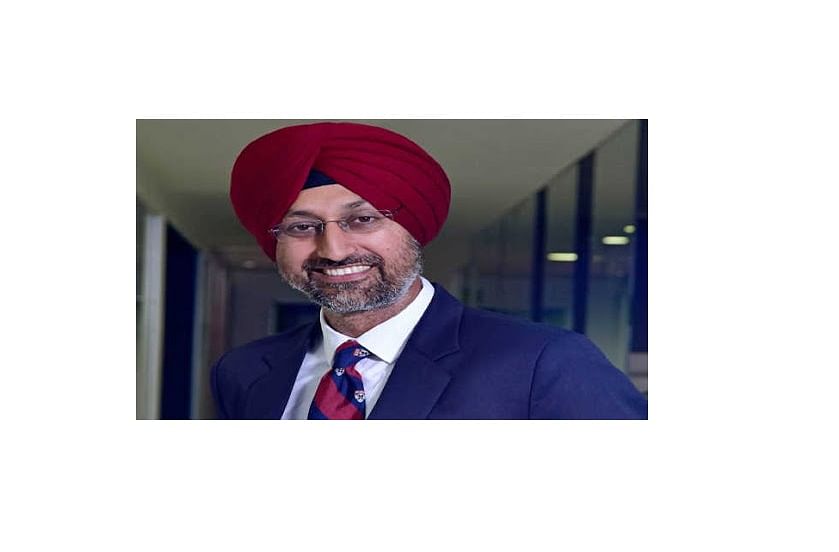