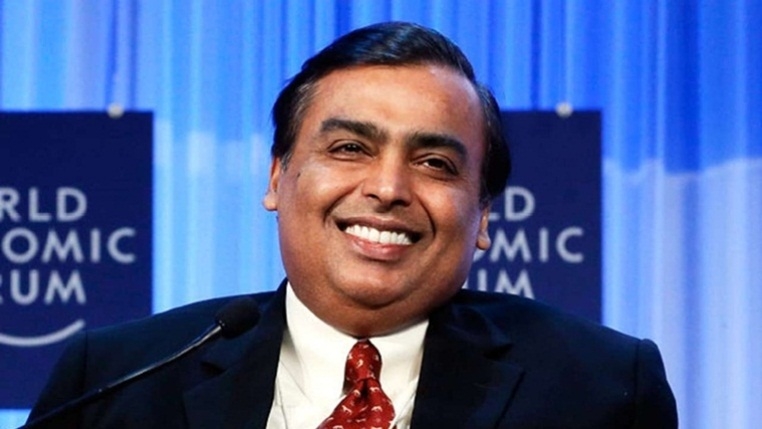 Reliance Jio continued its lead in average 4G download speed rankings with 20.9 megabit per second (mbps) speed, while Vodafone topped the chart in terms of 4G upload speed in January, according to telecom regulator Trai's data.

Reliance Jio led the chart despite dip in peak download speed of 27.2 mbps recorded in November. The company had almost three times higher speed than its nearest rival Bharti Airtel.

According to the data published by the Telecom Regulatory Authority of India (Trai), Bharti Airtel network had average 4G download speed of 7.9 mbps, Vodafone 7.6 mbps and Idea 6.5 mbps. 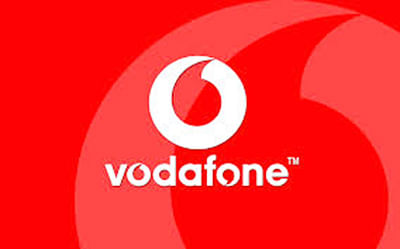 The average speed is computed by Trai based on the data it collects across India with the help of its MySpeed application on a real-time basis.

Though Vodafone and Idea have merged their mobile businesses, Trai measured their performance separately as the integration of networks of both the companies is currently on. 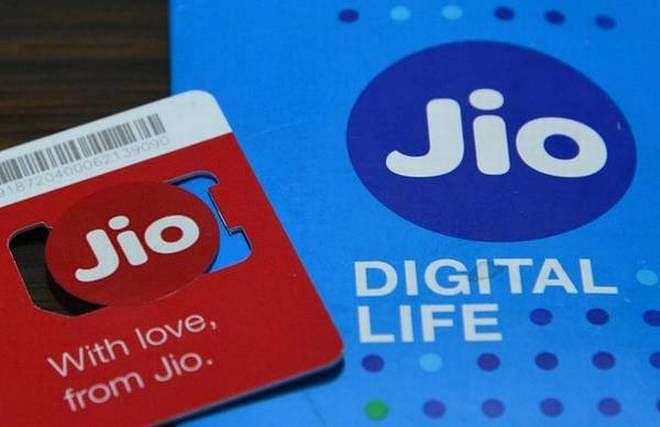 Vodafone topped the chart for upload speed with data speed of 6 mbps.

It was followed by Idea which recorded upload speed of 5.6 mbps, Reliance Jio 4.6 mbps and Airtel 3.8 mbps.