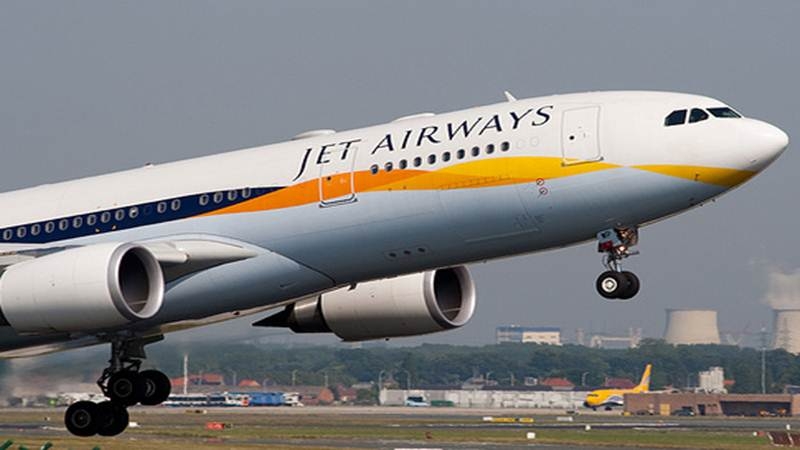 Mumbai: Cash-strapped Jet Airways, which was in talks with SBI for a loan, is looking to resume stake-sale talks with the Tata Group as the carrier is poised to run out of cash, according to reports. A consortium of lenders led by the State Bank of India on Tuesday proposed a $900 million resolution plan, comprising fresh equity infusion in to the carrier and restructuring of its $450 million loans.

The founder and chairman of the airline Naresh Goyal has been discussing a deal with the airline’s foreign partner Etihad Airways. However, the talks with the Abu Dhabi carrier stalled over the latter’s demand that Goyal step aside from his management role, sources said. With Jet Airways set to run out of cash in about a month, the carrier is now looking to restart talks with Tatas, they said.

The Jet Airways’ turnaround plan, if approved by all stakeholders, will trigger a change in Jet Airways’ shareholding, with Goyal’s stake falling below the current 51 per cent. Tata said in Nov that it held “preliminary” talks with Jet Airways though no proposal was made. Acquiring Jet Airways’s business could give the conglomerate’s fledgling aviation unit a shot at dominating the fastest-growing major air-travel market, where fares as low as 2 cents have kept the industry unprofitable for a decade. A Jet Airways representative said the company does not comment on speculation, while Tata Sons didn’t respond to an email seeking comment.