'iPhone 13 has no big difference from its predecessors': Apple co-founder Steve Wozniak 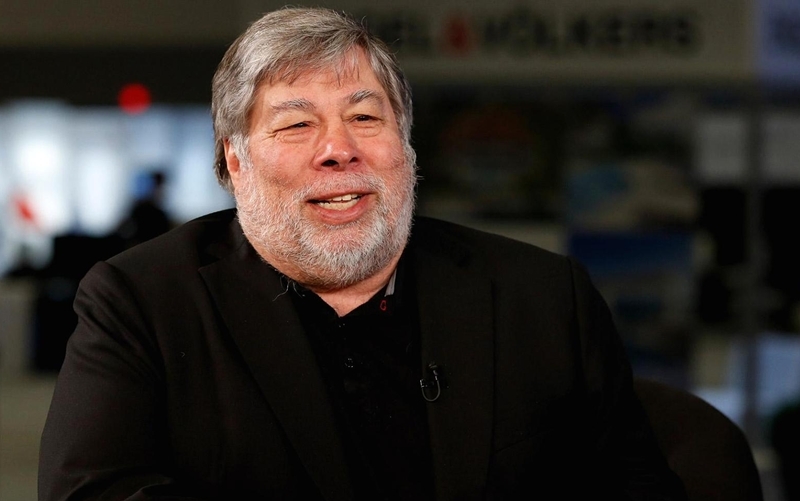 "I got the new iPhone; I can't tell the difference really. The software that's in it applies to older iPhones, I presume," said Apple co-founder Steve Wozniak. | File photo

Apple co-founder Steve Wozniak seems unimpressed with the latest iPhone as he was not able to find many differences between the new iPhone 13 and the iPhone 12.

"I got the new iPhone; I can't tell the difference really. The software that's in it applies to older iPhones, I presume," Wozniak told Yahoo News.

"In technology it's like you always want to kind of keep up with the newest and sometimes you are five years behind, seven years behind, you know, and it's still working for you and it's just like that's where the sales come from," Wozniak added.

Wozniak noted that he has continued to stick to an iPhone 8 - a phone from 2017 with just a 4.7-inch display (via Yahoo Finance). This he says feels the same as the iPhone 7 as well as iPhone 6 to him.

He had made similar comments back in 2017 when the iPhone X hit the market saying that he would not be purchasing the device on the first day of its release.

However, in 2019 he said the Apple Watch was his favourite piece of technology in the world right now.