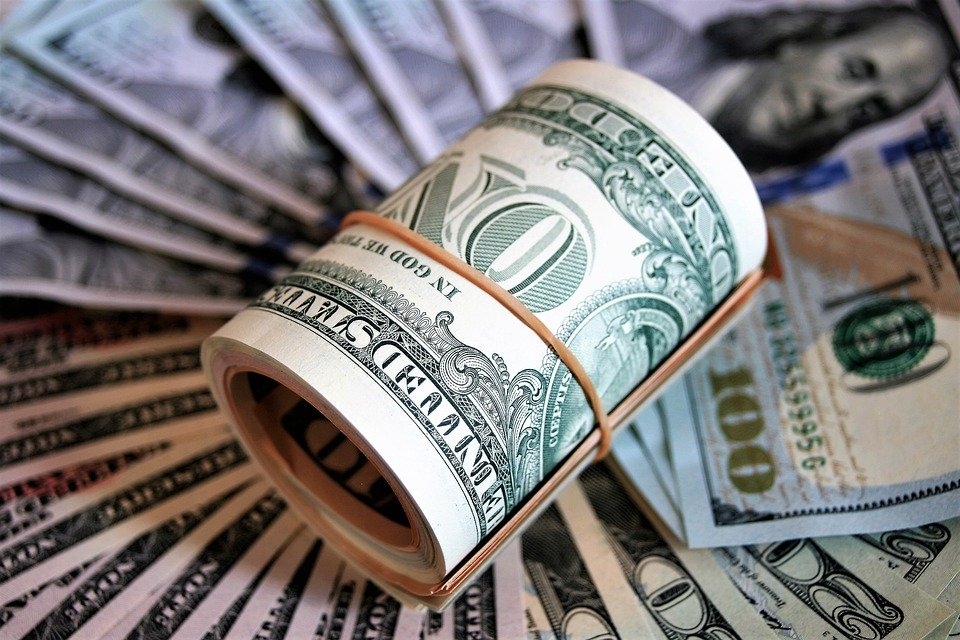 Similarly, the value of the country's gold reserves gained by $572 million to $39.012 billion.