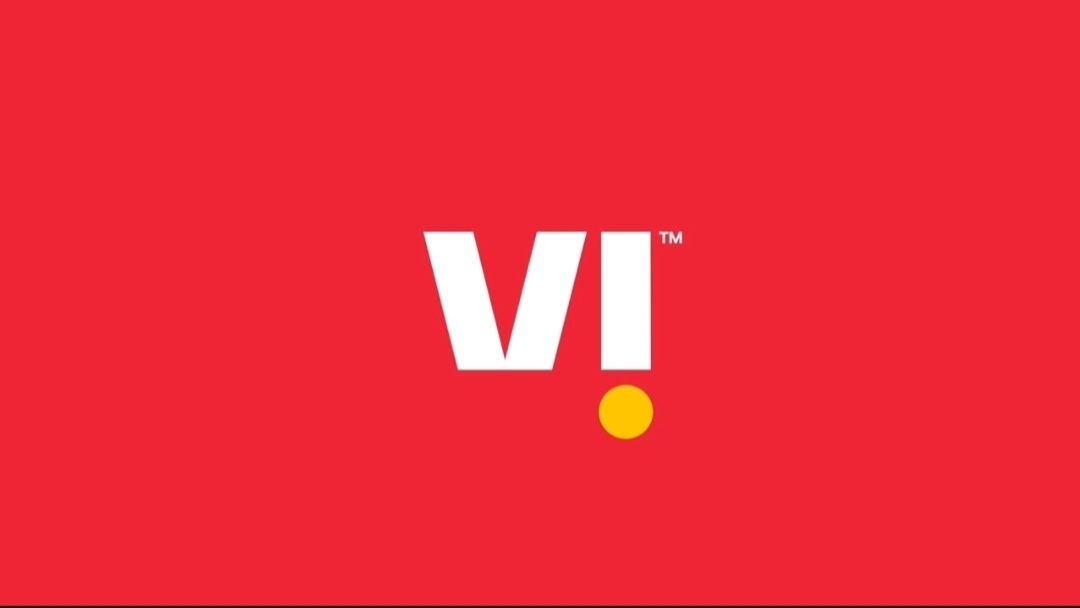 Indian government's appeal against a verdict of an international arbitration tribunal that overturned its demand for Rs 22,100 crore in back taxes from Vodafone Group Plc has been transferred to a senior court in Singapore and hearings are scheduled in September, sources said.

An international arbitration court had on September 25 last year rejected tax authorities' demand for Rs 22,100 crore in back taxes and penalties relating to the British telecom giant's 2007 acquisition of an Indian operator.

The government in December applied in Singapore to set aside the award primarily on jurisdictional grounds. The proceedings have been transferred to a senior court, with a hearing date set for September, two sources with knowledge of the matter said.

The appeal was filed in the Singapore court as the Southeast Asian nation was the seat of arbitration.

The government has similarly challenged the order of a three-member tribunal at the Permanent Court of Arbitration in The Hague that asked India to return USD 1.2 billion, plus interest and cost, to British oil and gas company Cairn Energy plc.

The government had used a 2012 law, that gave tax authorities the power to reopen past cases, to seek taxes from Vodafone and Cairn over alleged capital gains made several years ago.

Both Vodafone and Cairn had challenged the tax demands under bilateral investment protection treaties and initiated the arbitration. India lost both arbitrations.

Sources said the government believes that taxation is not covered under investment protection treaties with various countries and the law on taxation is a sovereign right of the country.

While the treaties are primarily aimed at protection of investments, the tax is levied on "returns" earned by entities.

The 2012 law, commonly referred as retrospective tax law, was enacted after the Supreme Court in January that year rejected proceedings brought by tax authorities against Vodafone International Holdings BV for its failure to deduct withholding tax from USD 11.1 billion paid to the Hutchison Telecommunications in 2007 for buying out a its 67 per cent stake in a wholly-owned Cayman Island incorporated subsidiary that indirectly held interests in Vodafone India Ltd.

The Finance Act 2012, which amended various provisions of the Income Tax Act 1961 with retrospective effect, contained provisions intended to tax any gain on transfer of shares in a non-Indian company, which derives substantial value from underlying Indian assets, such as Vodaone's transaction with Hutchison in 2007. It sought to subject a purchaser, such as Vodafone, to a retrospective obligation to withhold tax.

Using that law, tax authorities in January 2013 slapped Vodafone with a tax demand of Rs 14,200 crore, including principal tax of Rs 7,990 crore and interest but no penalties. In February 2016, it updated the tax demand to Rs 22,100 crore plus interest.

As per the award, the government has to reimburse Vodafone 60 per cent of its legal costs and half of the 6,000-euros cost borne by Vodafone for appointing an arbitrator on the panel.

In the separate case of Cairn, India has been asked to pay with interest the value of shares it sold, the dividend it seized, and tax refunds it withheld to recover part of tax demand from the British firm.

Cairn Energy, which gave the country its biggest oil discovery, was in March 2015 slapped with a demand for Rs 10,247 crore tax on alleged capital gains it made when it in 2006 reorganised its India business before listing of the local unit.

Vodafone International Holding (a Netherland company) had in February 2007 bought 100 per cent shares of Cayman Island-based company CGP Investments for USD 11.1 billion to indirectly get 67 per cent control of Hutchison Essar Ltd - an Indian company.

The tax department felt the deal was designed to avoid capital gain tax in India and imposed a tax demand, which was rejected by the Supreme Court in 2012.

To stop abuse and plug the loophole of such indirect transfer of Indian assets, the government in 2012 amended the law to make such transfers taxable in India.