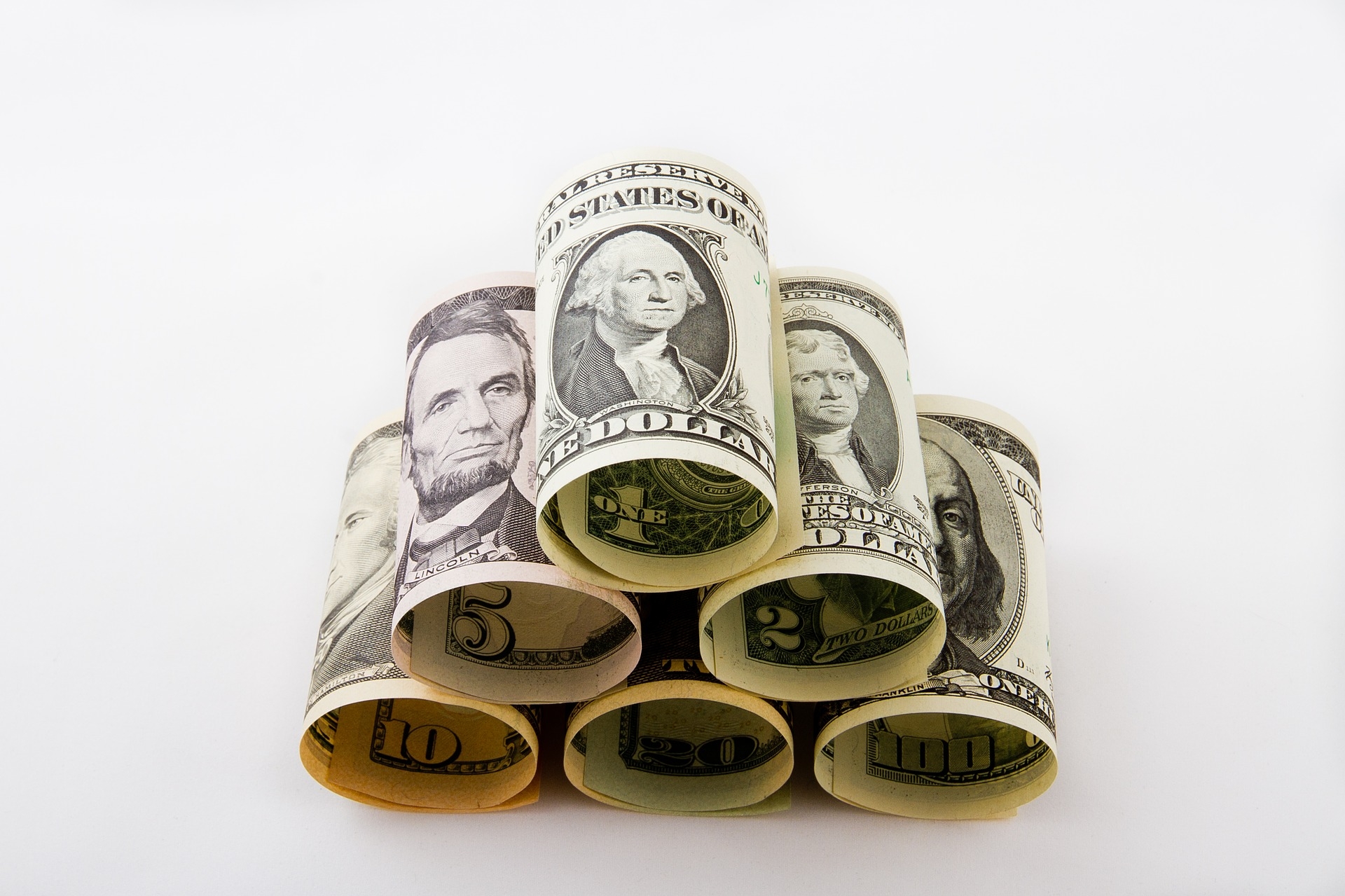 India reported a record 2,224 deals amounting to $115 billion in 2021, according to the Annual Grant Thornton Bharat Dealtracker. In 2021, the total deals value jumped worth $37 billion year-on-year.

In addition, 101 deals worth $23.9 billion were signed in initial public offerings and qualified institutional placements segments.

Of the total, 76 per cent of deals were from the domestic segment and the rest 24 per cent from the cross-border segment, it added.

"In the cross-border segment, 48 per cent were inbound and 53 per cent outbound. Inbound deal values were led by investments coming from Europe, while Asian countries garnered majority outbound values," the report said.

Sector-wise, banking and financial services, followed by IT & ITes industry, energy, and manufacturing sectors witnessed high-value transactions in 2021, it added.

On the private equity segment, the report said: "Despite the stress around COVID-19 and other geopolitical tensions continuing from 2020, 2021 witnessed one-and-a-half times growth in investment volumes compared to 2020, attracting a considerable portion of funding from overseas investors."