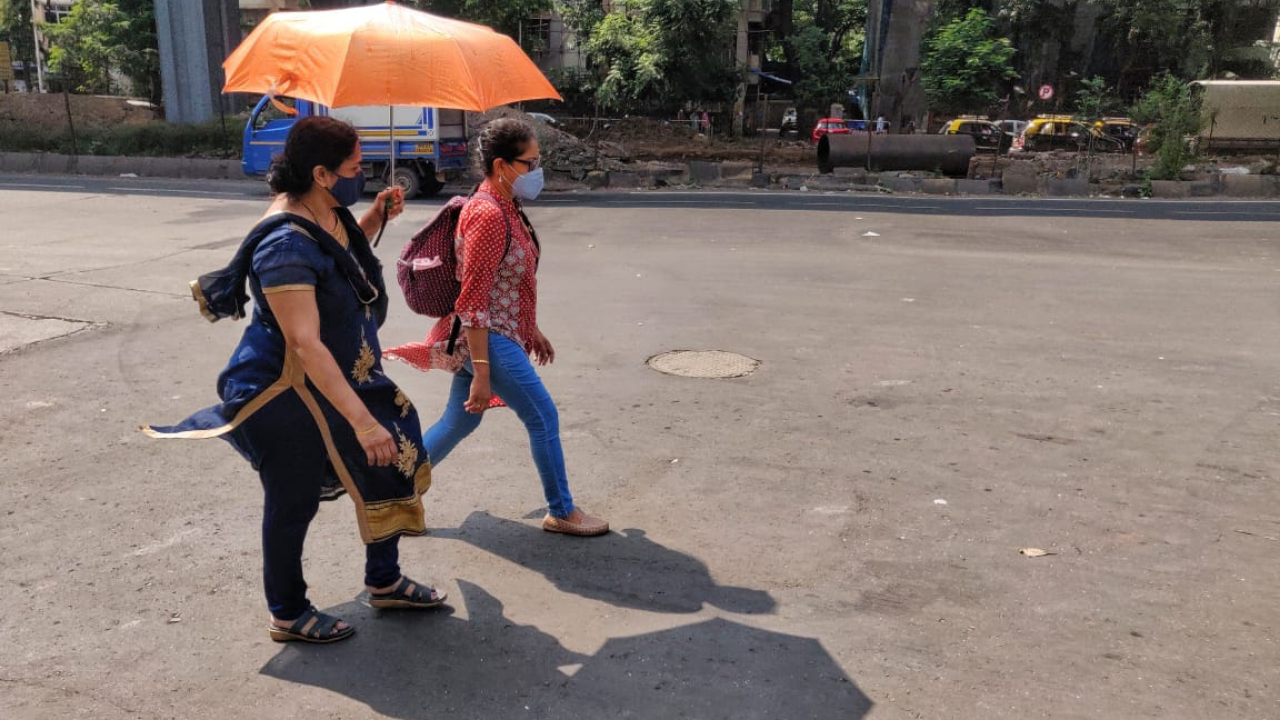 With 3.3 billion workers globally, it works out around 205 lost hours per person per year./ Representative image | Picture credit: Sachin Haralkar

India currently loses around 259 billion hours annually due to the impacts of humidity and heat on labour, more than double previous estimates of 110 billion hours, says a study by Duke University.

Published in the journal Environmental Research Letters on Thursday, the study says that humidity and heat currently causes 677 billion hours of lost labour worth $2.1 trillion annually, and human-caused climate change is worsening these losses.

With 3.3 billion workers globally, it works out around 205 lost hours per person per year.

Heat, especially when combined with humidity, can slow people down when they're performing heavy work such as in agriculture or construction. As the climate heats up further due to greenhouse gas emissions, every fraction of a degree of warming is causing more work time to be lost for heat-related reasons.

Over the last four decades, heat-related labour losses have increased by at least nine per cent (>60 billion hours annually) as global average temperatures rose about 0.4 degree Celsius because of human activities.

The new data found that labour productivity can be slowed down at lower heat and humidity levels than previously assumed.

India currently loses around 259 billion hours annually due to the impacts of humid heat on labour and worth an estimated Purchasing Power Parity (PPP) $624 billion.

The US loses PPP $98 billion of labour per year.