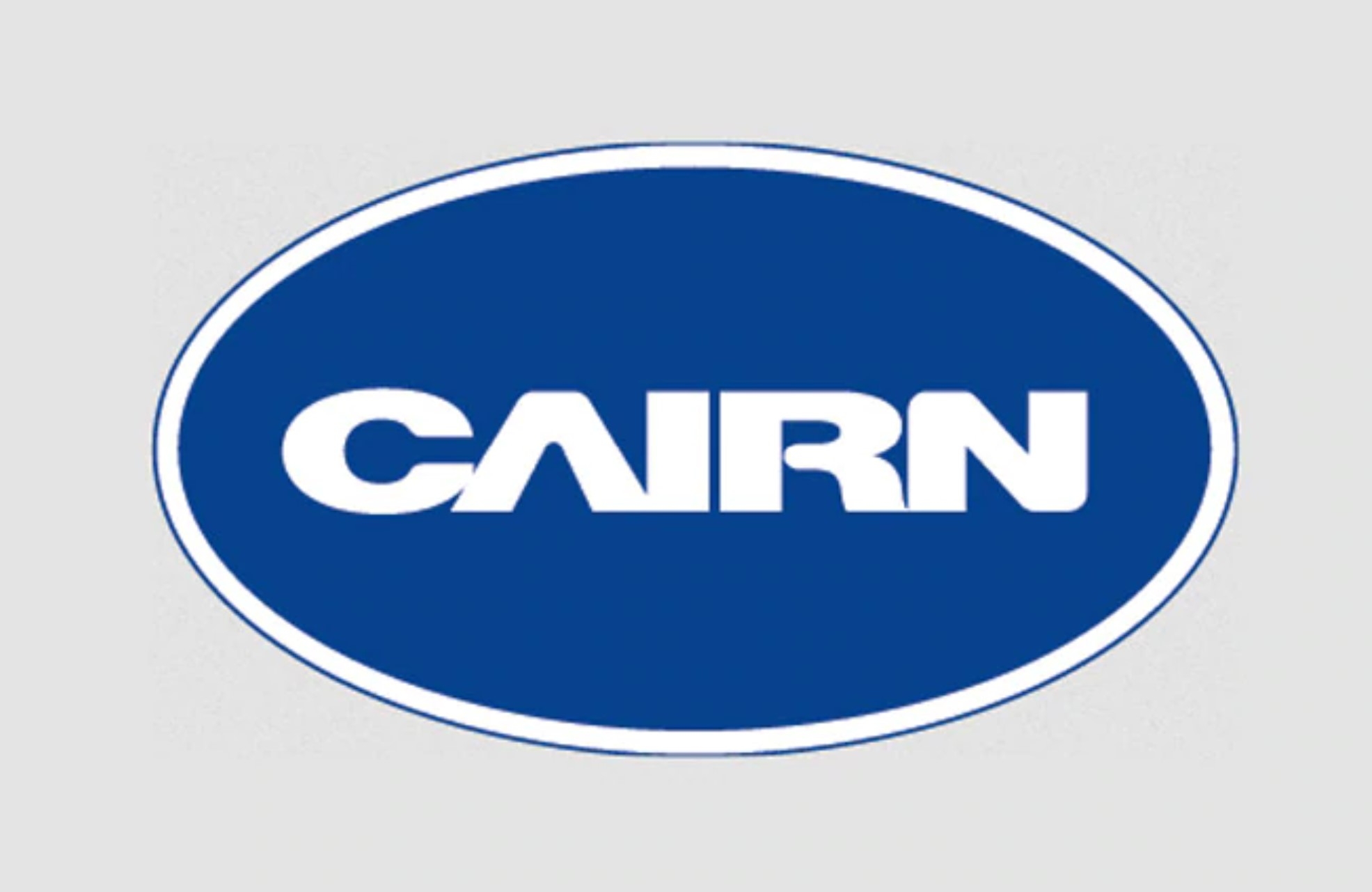 Cairn Energy is taking all necessary actions to access the $1.2 billion arbitration award against India |

The lower house of parliament on Friday approved a draft law introduced the previous day, cancelling a 2012 policy that enabled New Delhi to tax some foreign investments retrospectively. The upper house is expected to approve the law as early as next week.

New Delhi would also drop $13.5 billion in outstanding claims against multinationals such as telecoms group Vodafone, pharmaceuticals company Sanofi and brewer SABMiller, now owned by AB InBev, as part of efforts to repair its damaged reputation as an investment destination, the report said.

Analysts say the legal initiative would allow New Delhi to resolve a bitter international tax battle with Cairn that has grown increasingly embarrassing for India. The UK energy group has sought in recent months to seize some of the government's estimated $70bn worth of overseas assets.

"It's a settlement offer masquerading as a law," said one foreign business analyst, who requested anonymity. Prime Minister Narendra Modi's government hopes the resolution of the dispute can bolster its reputation among foreign companies as it seeks new investment to revive India's COVID-battered economy.

"We want to give a message to the investors that the country believes in the stability and certainty of taxation," Tarun Bajaj, revenue secretary, told journalists on Friday. "Taxation is a sovereign right and can't be taken away. But we should use it sparingly, judiciously."

Bajaj said about $1.2 billion collected from companies under the soon to be scrapped tax provision would be refunded if the companies agreed to drop outstanding litigation, including claims for interest and penalties. About $1 billion of this would go to Cairn and $270 million to other groups including Vodafone, he added, as per the report.