Following the Fortis deal, IHH Healthcare was supposed to make an open offer to acquire another 26% stake in the hospital chain. But that move was stalled by court

On Friday, the Supreme Court, while disposing of the contempt petition and sentencing the brothers to six months in jail, directed the Delhi High Court to consider a forensic audit of the deal.

Read Also
Fortis Healthcare to increase around 1,500 beds in next 5 years 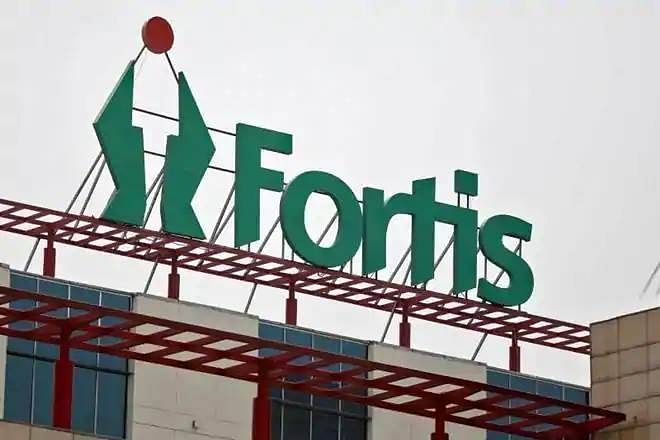 The verdict, which led to a record fall in the Fortis share price on Friday, has put a question mark on the 2018 deal between the brothers and IHH. Two sources close to the development said the deal could even get reversed.

Japanese drugmaker Daiichi Sankyo had challenged the Fortis-IHH deal as it had the first right of refusal to acquire shares of Fortis held by the brothers by virtue of the compensation awarded by a Singapore court.

Following the Fortis deal, IHH Healthcare was supposed to make an open offer to acquire another 26% stake in the hospital chain. But that move was stalled by court.

IHH, in fact, had announced its decision to strategically grow the Indian hospital chain and unlock value in its subsidiary SRL Diagnostics, India's largest diagnostics company by number of labs and operational network.