While the Indian market has not seen the pace of growth that was seen in China, the potential exists, he said and emphasised that in India, he sees a really exciting market and opportunities.

The Indian civil aviation market has exciting and significant opportunities but taxation has always been an issue which also makes the industry less competitive, according to IATA chief Willie Walsh.

The International Air Transport Association (IATA) is a global grouping that represents around 300 airlines, including those from India, and its members account for nearly 83 per cent of the global air traffic.

India is seeing a "much stronger recovery" than the Asia Pacific region in general but there could be challenges in terms of getting new aircraft and spare parts, as per IATA.

"The market in India... The opportunity in India has to be considered to be very very significant. There are issues in India not unique to aviation but the regulatory regime and bureaucracy can hinder the pace (of growth)," Walsh said during an interaction with reporters from the Asia Pacific region earlier this week here. 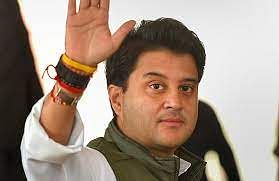 While the Indian market has not seen the pace of growth that was seen in China, the potential exists, he said and emphasised that in India, he sees a really exciting market and opportunities.

After being severely impacted by the pandemic, the country's civil aviation sector is on the recovery path.

"When you look at India, I see massive opportunities, the size, population, growing wealth, lack of other alternative infrastructure for travel.

"It is tailor made for a competitive, very significant aviation market. And you don't need to incentivise it or tax it, you just need to stand back and allow it to happen. Let the infrastructure be developed, let the airlines develop, grow and compete," Walsh said.

Over the years, airlines have been raising concerns about high tax on jet fuel, which accounts for a significant chunk of an airline's operating costs. 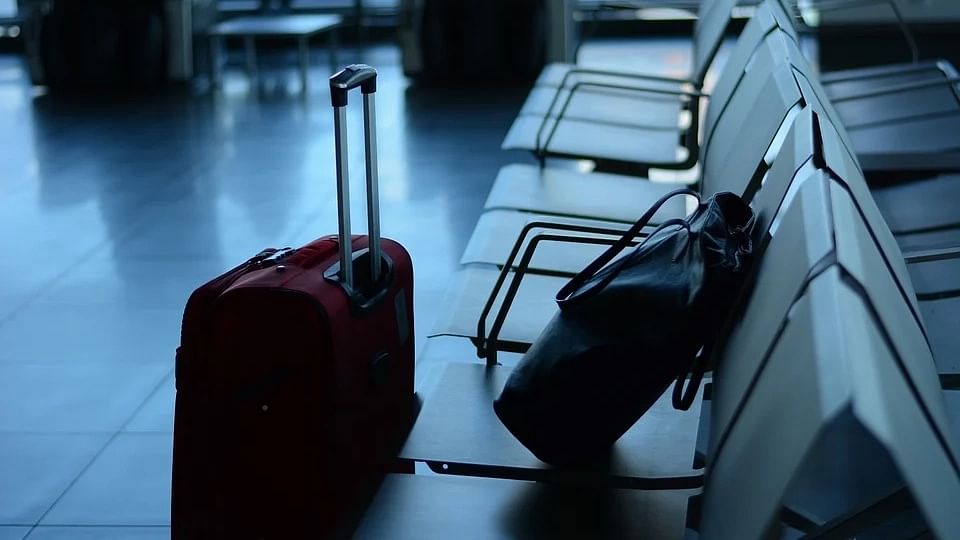 "Taxation does not do anything to promote competition, growth, (or) to improve the environment... taxation has always been an issue in India and clearly makes the industry less competitive and makes the domestic market more expensive because of the nature of taxation," Walsh said.

To a query on whether IATA has seen any progressive change on the taxation front in the Indian market, he replied in the negative.

About consolidation of Air India, which was taken over by Tata group in January this year, the IATA Director General said the proposed merger of Vistara with the airline, and Singapore Airlines set to have 25.1 per cent stake in the new entity, has to be seen as a "positive development".

It has to be seen to demonstrate the confidence in the ability of Air India to re-establish itself as a major player in the world aviation, he added.