HomeBusinessIndian tech firms are revolutionising sports with AI and VR

Indian tech firms are revolutionising sports with AI and VR

Many companies are looking to sponsor sports events as they offer a new market and improve their brand visibility. It also helps them enter into a new sector and use their technology to help improve the sports not just for the team but also for the fans.

This is an era of technology, and tools like data analytics, digital mapping, machine intelligence, and immersive viewing are spilling into the area of sports and sports management. Tech companies are becoming the go-to partners for sports federations not only in India but across the globe.

With the additional push to technology during the coronavirus pandemic the trend just got more popular and gave a boost to the number of start-ups in the sports tech area. Even the large IT companies have gone with the flow and gotten themselves big deals like Manchester United, the Association of Tennis Professionals, and BCCI.

The Board of Control for Cricket in India (BCCI), days before the 2019 ICC World Cup signed a deal with Stats Sports, a Northern Ireland-based performance tech company, to make use of their GPS-driven performance tracking and analysis. The deal helped them track players' speed, acceleration, high-speed running, declaration, and even dynamic stress load with the help of a high-resolution unit embedded in the base layers of the players' vests. 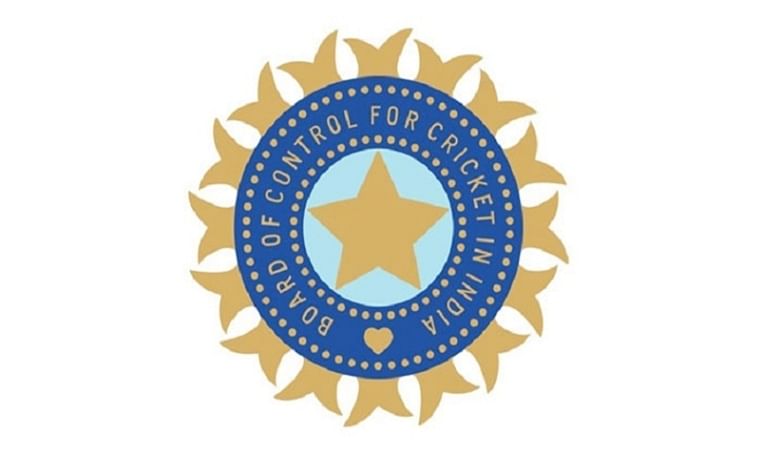 Even FIFA has been using a high-tech ball with a ball tracking mechanism combined with an optical tracking tool. This technology was designed by KINEXON and supported by suspension technology provided by Adidas. FIFA has also installed 12 optical cameras from Hawk-Eye for better tracking.

In this article, we will focus on major Indian IT firms that have signed some big deals.

Infosys hopped on to this trend earlier in 2015 when it partnered with the Association of Tennis Professionals (ATP), which is the governing body of the men's professional tennis circuit. Infosys continues to be the global technology service partner and digital innovation partner of the ATP, as their agreement was extended until 2023. Infosys manages data analytics and statistics of all ATP matches on the tour, which can also be accessed by the fans. The fans in addition to watching the matches can also add on statistical insights of over 60 ATP tours each season through the intuitive and immersive intuitive interface on ATPTour.com.

Infosys also became the title sponsor of the Hall of Fame Open (HFO) men's tennis tournament that was held in July this year and the official digital partner of the International Hall of Fame. As part of the tie up with ITHF, the tech giant will help digitise the tennis repository and improve the fan experience while watching the match.

This year it also delivered a range of 3D, VR and AI-powered experiences at the grand slam, where fans were given the opportunity to experience the evolution of rackets over the tournaments through an immersive 3D exhibition. Infosys during the 2021 Australian Open also used hawk-eye data to animate the shots, which allowed the fans a chance to experience it like they were in the stadium when watching the match. The company has also become the preferred tech partner of the French Open.

The TCS World 10K in Bengaluru was a main event for the company, and the runners included almost 20,000 runners from across the country and some international runners as well.

Tata Consultancy Services in 2021 had announced that it will be spending over $320 million in marathon sponsorships for the next eight years. They had a total of 11 running sponsorships, including the TCS London Marathon, TCS New York City Marathon, and Waterfront Marathon.

In October this year, they launched a new app for the TCS New York City Marathon that live-streamed the match and used the second screen feature that will enhance the broadcast coverage. The app also allowed spectators to track elapsed time, pace of runners and check the live feed of their favorite runners. Even in Bengaluru they had an app that connected over 19,000 participants with features like tracking runners, race information, virtual run, social media sharing and so much more. Their technology is not just helping the runners track their performance but is also helping improve the fans' experience.

TCS has also been a partner for F1 racing and IPL matches.

Tech Mahindra became the first corporate organisation to come on board for the FIDE Chess Olympiad in June 2022 and became the digital partner. The IT major helped improve the fans' experience through solutions like 'Fan Nxt' that offered hyper-personalised and data-driven fan experience through artificial intelligence, augmented reality and other technologies.

The partnership between FIDE and Tech Mahindra also aimed to explore innovative ways of promoting the game through interactive technology-enabled platforms. The company that that time also said that it will associate with the FIDE Women's WOrld Cup and FIDE Women's Grand Prix. 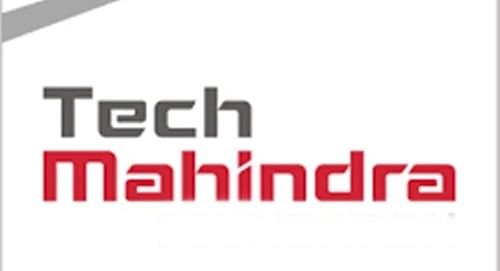 Tech Mahindra in 2018 announced its four-year-long partnership with Jacksonville Jaguars, a US-based football team. The company is using AI and advanced analytics to offer the fans a great digital experience.

In 2020, it also announced its partnership with Kings XI Punjab to help the teams better engage with fans digitally. In 2014 the company also helped the FIFA World Cup have a glitch-free game. 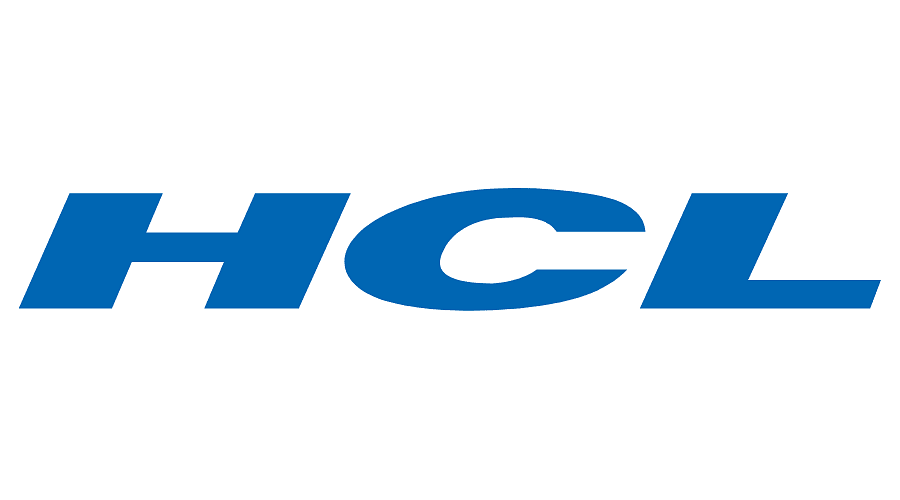 The HCL programme will also enhance coaching standards and also offer training to referees. In the past, the tech giant has also partnered with the SRFI for the HCL Junior Squash Tournament and the HCL Senior National Squash Championship in 2017 and 2018.

HCL had also signed a three year deal with Manchester United in 2015 to handle the tech operations of the club. HCL was supposed to create an innovation lab at Old Trafford that would showcase innovation in digital technology.

Genpact in 2018, partnered with the Formula E Championship, which is the world's first fully electric car racing event. The company was using AI to analyse the huge amount of data to track race performances, which helped the teams to identify issues and efficiencies and also unlock new racing strategies.

In 2021, the company and Envision Virgin Racing created a life-size replica of the team's race car from seven tons of ice in front of London's iconic Tower Bridge.

Many companies are looking to sponsor sports events as they offer a new market and improve their brand visibility. Additionally, it also helps them enter a new sector and use their technology to improve sports, not just for the team but also for the fans.