Housing sales drop in top 8 cities to 28,131 units in January-March 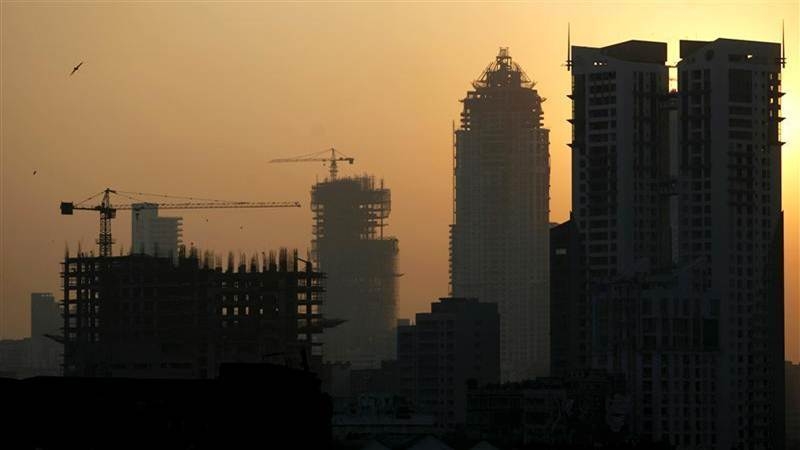 New Delhi: Housing sales fell marginally by 1 per cent in eight major cities to 28,131 units during January-March over the previous quarter, with demand slowly recovering from demonetisation impact, a study says.

“Overall the fall in demand and new launches of residential projects slowed down in the Q1 as impact of demonetisation on the real estate sector tapered down faster than the expectations,” PropEquity said.

Housing prices declined by 1.67 per cent to Rs 6,185 per sq ft from Rs 6,290 per sq ft during the period under review. During the first quarter of 2017, the key residential markets across India witnessed a minimal variation across various market indicators except new launches.

The housing supply would pick up in coming quarters, it added.

“Real estate sector in India, especially housing is going through a critical transition phase post demonetisation as transaction activity has slowed down,” said Samir Jasuja, founder and CEO at PropEquity.

Many buyers, sellers, banks and private equity investors are waiting for the sector to tide over the volatility in the market, he added. With implementation of real estate regulatory Act (RERA), Jasuja expected that delays in project deliveries would reduce with developers rushing to complete existing projects to avoid penalties.

“We strongly believe that developers with good track record, strong financials and low leverage to external debt are expected to perform better in the current environment,” Jasuja said.