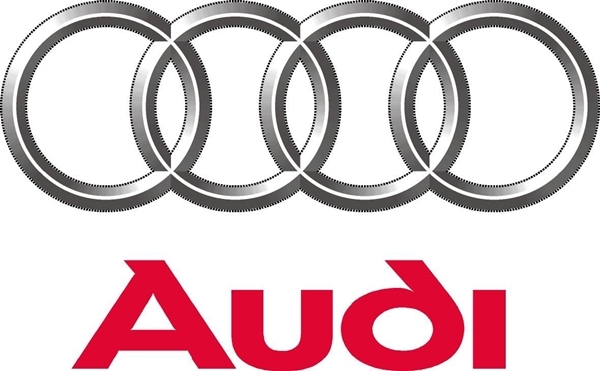 High taxation regime is restricting growth of the luxury car segment in India and the government should look at lowering the levies in order to help the sector grow, according to German automaker Audi.

Luxury car volumes account for less than 2 per cent of the overall passenger vehicle sales annually and the sector has been more or less at the same level for the past decade.

''We haven't been able to utilise our capacities here to the fullest primarily because the luxury segment hasn't grown in the country. 'While the volume segments have been growing all these years, the luxury segment went up to 40,000 units a year and stayed in that range and this year we can end up even lower than that,'' Audi India head Balbir Singh Dhillon told PTI in an interaction.

Hefty taxes have ensured that the segment has remained in the slow lane over the years.

''The luxury segment has remained less than 2 per cent of the overall passenger vehicle vertical. I think the major request we have for the government is to reduce the duties. Apart from 28 per cent GST, which in any case is high, we also have cess on top of it,'' Dhillon stated.

Besides, there is high registration cost in some of the states and the rising fuel price also adds to the total cost of ownership, he added. ''So if this cess part is taken off and also if the registration costs are kept reasonable and same across the country, it will help the segment,'' he noted.

Luxury vehicles currently attract the top GST slab of 28 per cent with an additional cess of 20 per cent on sedans and 22 per cent on SUVs, taking the total tax incidence to up to 50 per cent.

''Our request is to standardise the taxation structure because our customers are very well travelled and they know that the same models which we are selling here at higher cost are much more affordable in other countries. We are one of the countries where the taxation is the highest,'' Dhillon noted.

He further said, ''It is duty on duty, kind of layering of taxes...it is quite challenging and some kind of support is required.''

He noted that high vehicle costs demotivate customers from upgrading to the luxury segment. ''India is a young country and people have aspirations... lots of young people would like to own luxury goods...people are willing to buy more, spend more, policymakers need to think about them...if more luxury items are sold, the government would eventually also get more tax,'' Dhillon stated.

There is a need to change the mindset that makes people believe that luxury is a bad thing, he added. ''It is not bad if someone has done hard work in life and risen to a position. He or she needs to be respected for that,'' Dhillon said.

Asked about the EV segment, he noted that Audi India needs to have a positive business case in order to impress upon the global headquarters to roll out fresh investments for local manufacturing of electric cars in the country.

The company, which has already introduced five imported electric vehicles in India, needs to have some kind of volumes in the country to show its headquarters that the market is ready for environment friendly mobility solutions and thus ready for fresh investments, Dhillon said.

He noted that the company has already invested heavily in India to create a large capacity of internal combustion engine cars which remains underutilsed due challenging market conditions. So in order to make electric cars in India, the automaker needs a positive business case, Dhillon said. ''To have this positive business scenario, we need to have a certain volume plan for at least 5 -10 years.

To reach there, we need to have a certain threshold of volume even in the imported cars. ''Once we know that these cars are well accepted in the market, we can go to the headquarters to tell them that we need to now produce locally,'' he noted.

The company can build a sustainable sales volume with imported cars to start with if the taxation on such units is reduced and after that get into local manufacturing, Dhillon said. ''Even if we get a window of 3-5 years of lower import duties, it can help us bring down the cost of imported cars. With lower pricing, we will be able to sell more and even the government would benefit from it as more sales would mean more tax revenue,'' he added.

At present, cars imported as completely built units (CBUs) attract customs duty ranging from 60 per cent to 100 per cent, depending on engine size and cost, insurance and freight (CIF) value less or above $40,000.

Counting on the positives, Dhillon noted that lower GST rate of 5 per cent and help given by some state governments in terms of registration costs were some of the factors which were beneficial for the electric car segment.

He noted that the company headquarters needs to see some returns before committing any further investments in India. Audi has already introduced eight models this year in the country and is now gearing up to launch the new Q5 SUV in November.