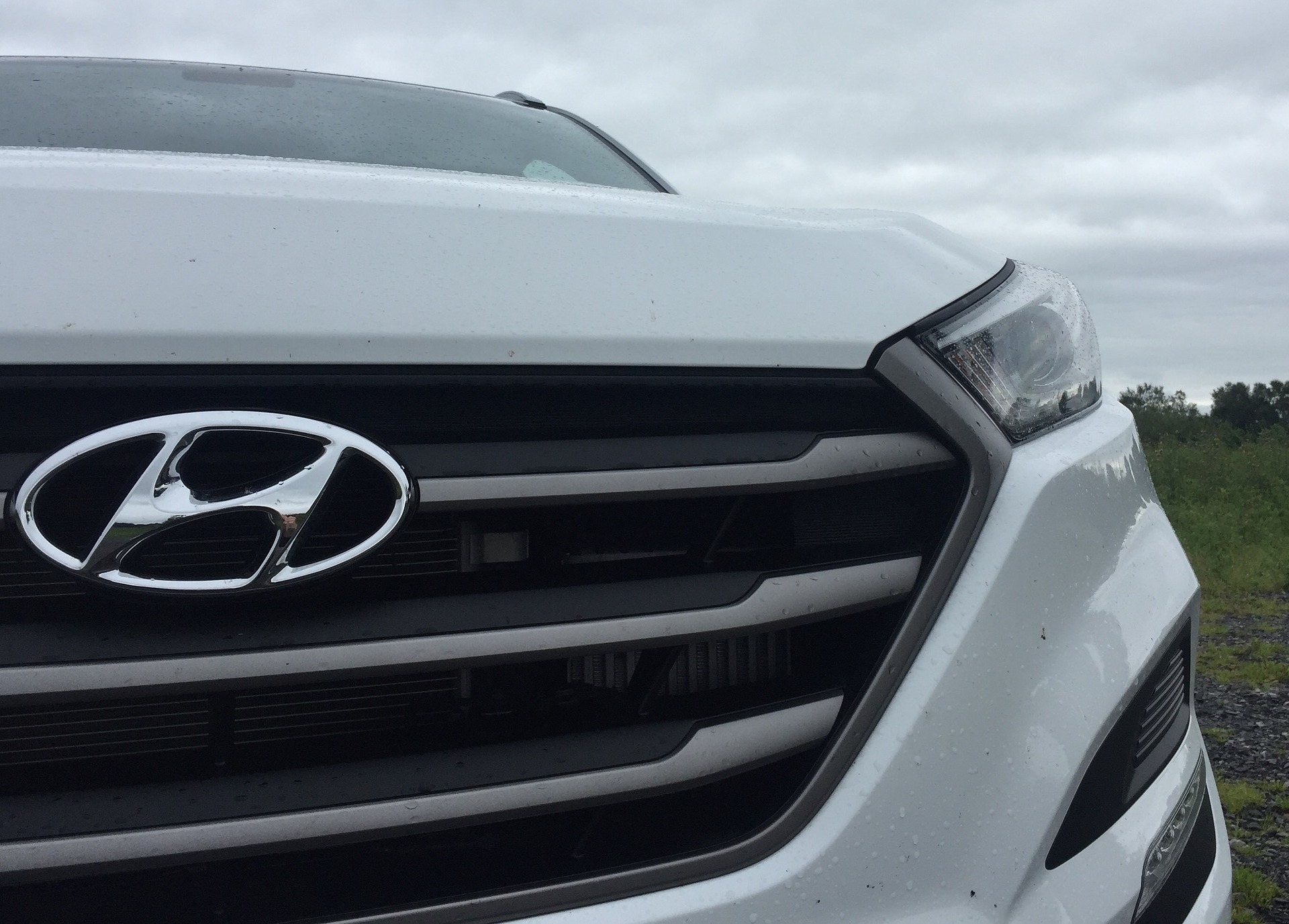 Director (sales and marketing) of Hyundai India, Tarun Garg said diesel models are 30 per cent more fuel-efficient than the petrol versions which is causing the rise in demand in favour of the former./Representative image |

Leading automaker Hyundai India on Wednesday said that skyrocketing prices of fuel in the country is increasing the demand for diesel models for the company. Director (sales and marketing) of Hyundai India Tarun Garg said diesel models are 30 per cent more fuel-efficient than the petrol versions which is causing the rise in demand in favour of the former.

Speaking to reporters at Domjur in Howrah district, Garg said "Hyundai is concerned about the rise in fuel prices. But since diesel models are 30 per cent more fuel-efficient than petrol versions, there is a hike in demand for the former".

He said though 2021 faced the second wave of the pandemic, sales are now back to normal to pre-COVID levels. However, the company is wary of a possible third wave, the official said Garg said that demand for SUVs is going up and Hyundai's share of this category to overall sales is 47 per cent.

According to him, Hyundai's market share last year was 17.4 per cent, the highest-ever in the company's existence in India for 25 years. "We are expecting a good growth this year also on the back of new launches", he added.

In the last two years, the company introduced ten products in the country, he said, adding the aim is to secure market leadership.

Executive director of Hyundai India D H Park said that high fuel price is one of the factors affecting the automotive industry in India. "We are experiencing pent-up demand post lockdown last year and also this year", he said.

Hyundai plans to introduce a mass-market electric vehicle in India within three years for which an eco-system has to be built like charging infrastructure. Park said the company continued to invest in technology despite the pandemic situation.