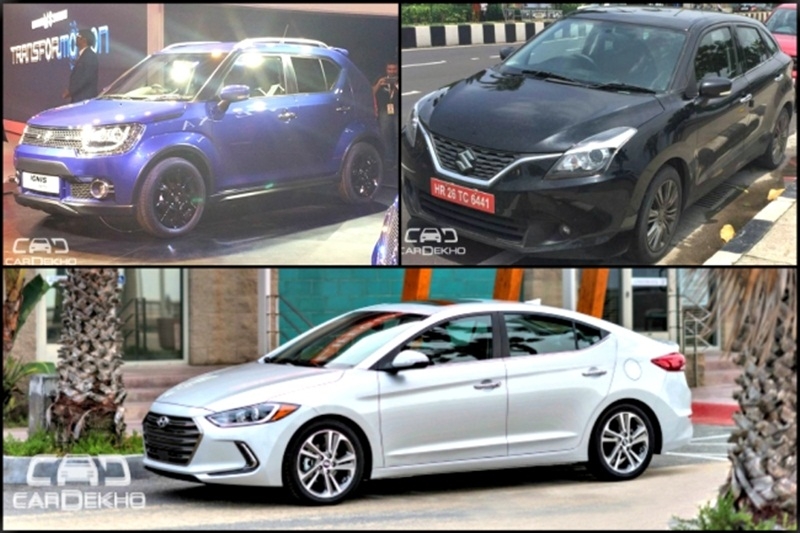 The company witnessed growth in the mini and compact segments which includes models like Alto, Swift and Baleno but saw a dip in sales utility vehicles during the month. Hyundai posted its highest ever sales in a month at 52,001 units in the domestic market last month, up 4.9 per cent from 49,588 units in October last year, led by strong demand for all new Santro and other models like Creta, Elite i20 and Grand i10. Mahindra & Mahindra reported 3 per cent rise in sale of passenger vehicles at 24,066 units as compared with 23,453 units last year.

Ford India saw its domestic sales surge over two-fold at 9,044 units in October as against 4,218 units in the year-ago month.
In the two wheeler segment, market leader Hero MotoCorp reported 16.4 per cent rise in total sales at 7,34,668 units for October. It had sold 6,31,105 units in October last year.

Niche bike maker Royal Enfield reported 1 per cent sales growth in total sales 70,451 units in October. It had sold 69,492 units in October last year. On the other hand Suzuki Motorcycle India reported 30.76 jump in sales in October at 65,689 units.