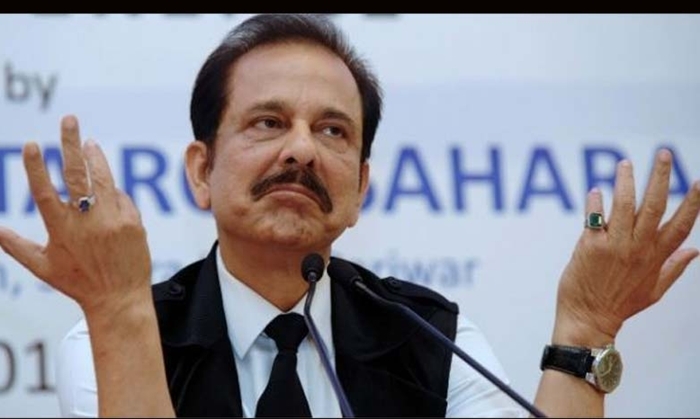 72-year-old Swapna Roy, wife of Sahara Chief Subrata Roy, is challenging a look-out circular against her by the Serious Fraud Investigation Office. |

The Delhi High Court Thursday sought response of the Centre on the petition by 72-year-old Swapna Roy, wife of Sahara Chief Subrata Roy, challenging a look-out circular against her by the Serious Fraud Investigation Office.

Justice Rekha Palli issued notice and also sought the SFIO's stand on the petition which would be heard next on November 7.

Senior advocate Saurabh Kirpal, appearing for Swapna Roy, said that there are no justifiable reasons for the issuance of an LOC against her as there are no pending complaints against her and she has not been called for any investigation since January 2020.

Advocate Anurag Ahluwalia appeared on behalf of the Centre.

The petition said that Swapna Roy, a citizen of Republic of Macedonia, is a law-abiding person having no criminal antecedent and the LOC was issued solely on account of her status as the wife of the Chairman of Sahara India Pariwar who, along with certain companies under the group, is facing a probe by statutory bodies for alleged financial irregularities.

The plea further said that the entire property and assets of the Sahara Group has already been attached by SEBI and all the directors of the concerned companies are residing in India and regularly appearing before SFIO and other statutory bodies for the purpose of investigation.

In the petition, she claimed that her fundamental right to travel, enshrined under Articles 21 and 14 of the Constitution of India, has been illegally curtailed, without any basis in law and or fact and without following the due procedure established by law.