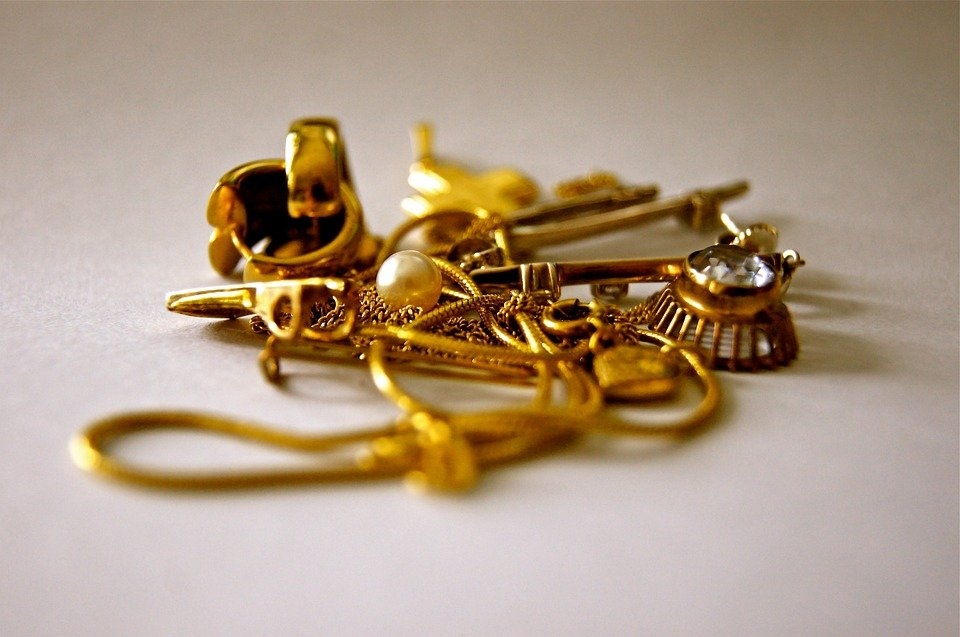 After repeated meetings held with expert committee members last week, the Ministry of Consumer Affairs has now decided to keep jewellery meant for exports out of the ambit of hallmarking, revealed Gem & Jewellery Export Promotion Council (GJEPC). The notification on it will be out soon, stated GPEPC that was part of the expert committee.

The Ministry of Consumer Affairs will be soon coming out with extant rules for implementation of hallmarking act along with amendments, stated GJEPC. The body had made a series of representations and had rigorously followed up with the government to obliterate to keep the jewellery meant for exports out of the ambit of mandatory hallmarking.

It was stated that the hallmarking provisions are for Indian consumers and India has till now not a signatory to Vienna Convention which makes hallmarked jewellery abroad a redundant procedure increasing the transaction cost of exports without any benefits or requirement.

Colin Shah, Chairman, GJEPC said, “It is important to keep the exports of gem and jewellery out of the ambit of hallmarking for the smooth functioning of the exports and to take maximum opportunity to cater to the world market as per their requirement.”

He added, “GJEPC had requested a series of amendments in the provisions which will help the exporters to export gold jewellery abroad unhindered. As per current provisions though exports are kept out of hallmarking provisions, some rules stated there are ambiguous and need to be clarified to keep the exports of gold jewellery outside the purview of mandatory hallmarking.”

GJEPC strongly believes that the following will be implemented for exporters of gold jewellery to keep exports outside the purview of Hallmarking: