GST collection hit by by pandemic: Shortfall of Rs 2.35 lakh crore and Rs 1.5 lakh crore due to states 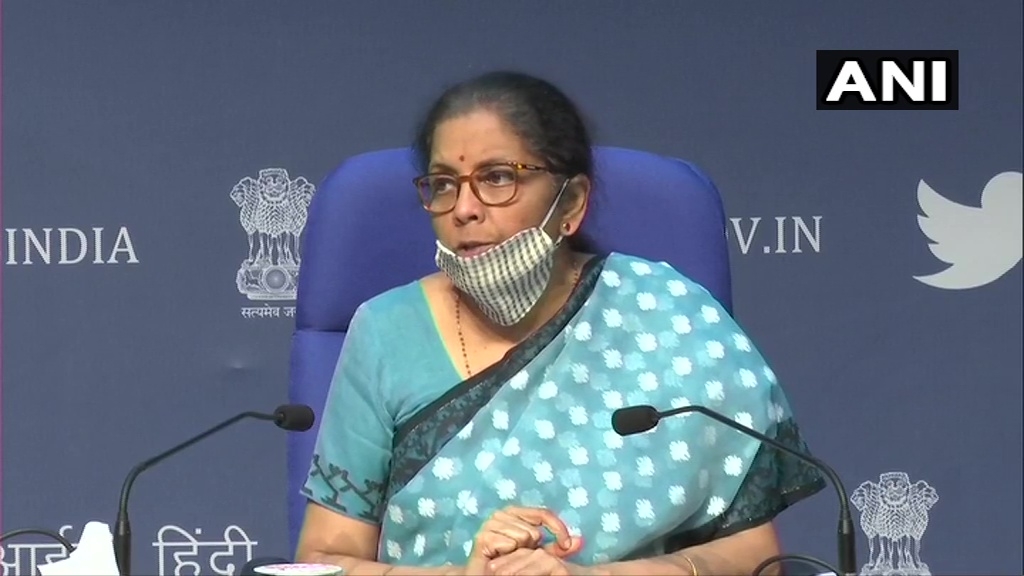 A day after many oppsition Chief Minister aired their grievances when it came to the GST compensation due to the states, the Finance Ministry has said that the GST collection has been severely impacted due to the COVID-19 pandemic.

"Act of God may result in contraction of economy this fiscal," cautioned Finance Minister Nirmala Sitharaman. The Revenue Secretary said that Rs 1.5 lakh crore was due to states for April-July in GST compensation.

Following a five hour long meeting of the GST Council, Sitharaman said that there were two options of compensating states that were discussed. She said that the options discussed for meeting GST shortfall were only for the current fiscal. The GST Council will again look at the issue again in April next year.

The Finance Secretary said that the compensation gap was to be met from cess fund, which in turn has to be funded from levy of cess. The shortfall in compensation due to implementation of GST has been estimated to be Rs. 97,000 crore.

What are the two options?

1. To provide a special window to states, in consultation with the RBI, to provide the ₹ 97,000 crore at a reasonable rate of interest, this money can then be repaid after 5 years from collection of cess.

2. The entire GST compensation gap of ₹ 2,35,000 crore of this year can be met by the states, in consultation with RBI.

States now have seven days time to come back on GST compensation options presented by Centre. "States have requested us to lay down both options in detail, and give them seven full working days to deliberate on it and get back, a brief GST Council meeting may be held again," Finance Minister Nirmala Sitharaman said.